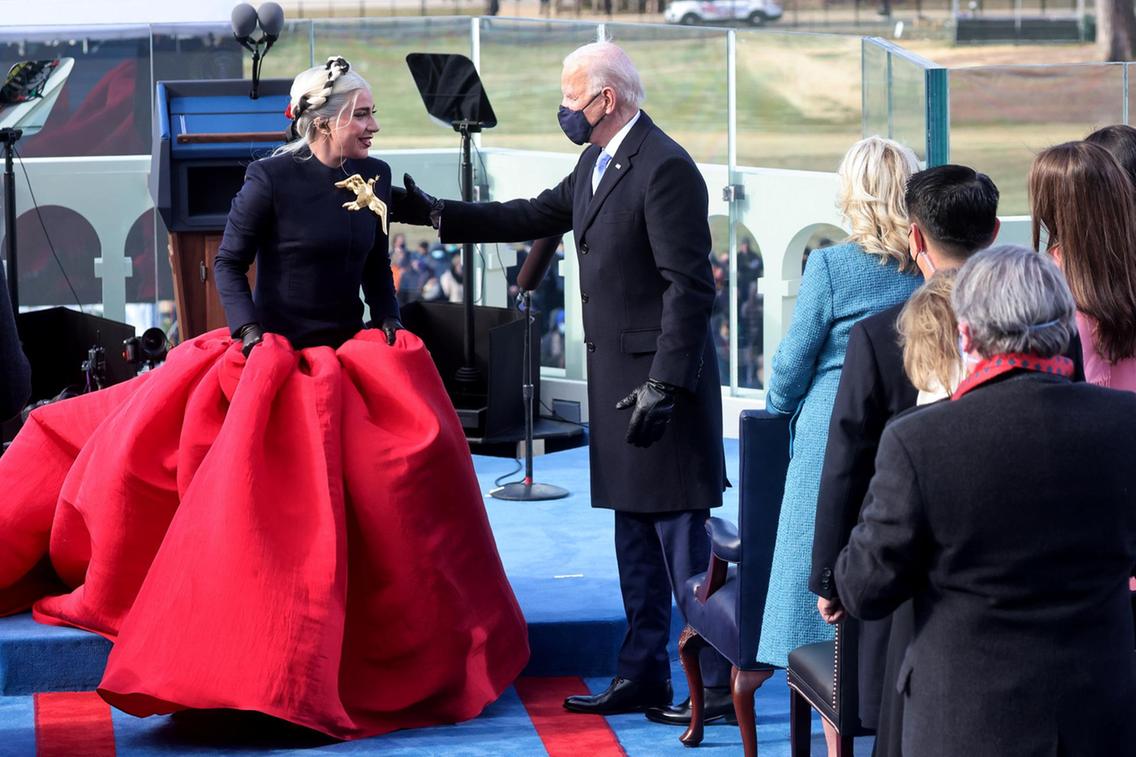 Joe Biden took the oath of his office, officially becoming the 46th president of the United States on Wednesday.

Mr Biden used his inaugural address to call for unity in an increasingly divided country, stating that “disagreement must not lead to disunion” and pledging to be “a president for all Americans” before leading the attendees in a moment of silent prayer for the victims of the Covid-19 pandemic.

“Uniting to fight the foes we face – anger, resentment and hatred, lawlessness, violence, disease, joblessness and hopelessness – with unity we can do great things, important things,” said Mr Biden.

“We can right wrongs. We can put people to working good jobs. We can teach our children in safe schools. We can overcome the deadly virus. We can deliver racial justice. And we can make America once again the leading force for good in the world.”

The capital is on high alert with over 25,000 National Guard and 2,500 temporarily sworn in Special Marshalls to ensure the event goes off without a hitch just weeks after pro-Trump supporters stormed the US Capitol building.

“Democracy is precious,” said Mr Biden. “Democracy is fragile. And at this hour, my friends, democracy has prevailed.

“From now, on this hallowed ground where just a few days ago violence sought to shake the Capitol’s very foundation, we come together as one nation, under God, indivisible, to carry out the peaceful transfer of power as we have for more than two centuries.” 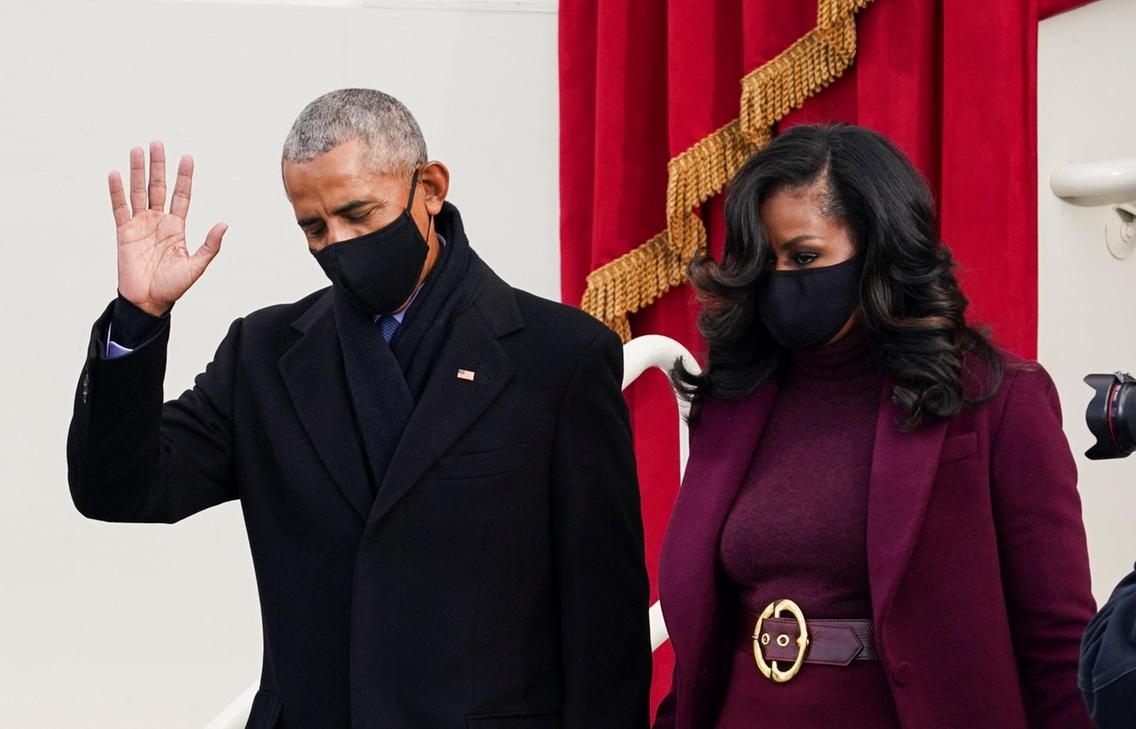 Mr Biden and his wife Jill Biden spent the morning at St Matthew’s Cathedral where they attended a service with Republican and Democratic congress members.

Only about 1,000 people are attending Wednesday’s event rather than the hundreds of thousands who normally flock to the capital for the event. Those there in person are members of Congress, several past presidents – except for former President Donald Trump who did not attend the event – and former vice president Mike Pence.

“I thank my predecessors for both parties for their presence here today,” Mr Biden said in his speech.

A Capitol police officer hailed as a hero for his actions during the January 6 insurrection at the Capitol accompanied Ms Harris to the inauguration.

Officer Eugene Goodman confronted the insurrectionists and led them away from Senate chambers moments after Mr Pence was escorted from the Senate chamber as the rioters stormed the Capitol.

Mr Goodman is a black man and was facing an overwhelmingly white mob. He is the only officer seen for a full minute on widely circulated footage captured by a news reporter. Mr Goodman stands in front of the rioters and walks backwards as the group follows him to a second-floor hallway, where other officers eventually assist him.

As Mr Trump left the White House for the final time on Wednesday morning, his helicopter flew over thousands of American and state flags planted on the National Mall, standing in for the hundreds of thousands of people who usually gather for inaugurations to watch the proceedings on big-screen televisions.

"I'm looking forward to some change and am cautiously optimistic," said Victor Duran, 22, a student from Dallas, Texas.