The agreement has been done .. Real Madrid includes the Bayern Munich star 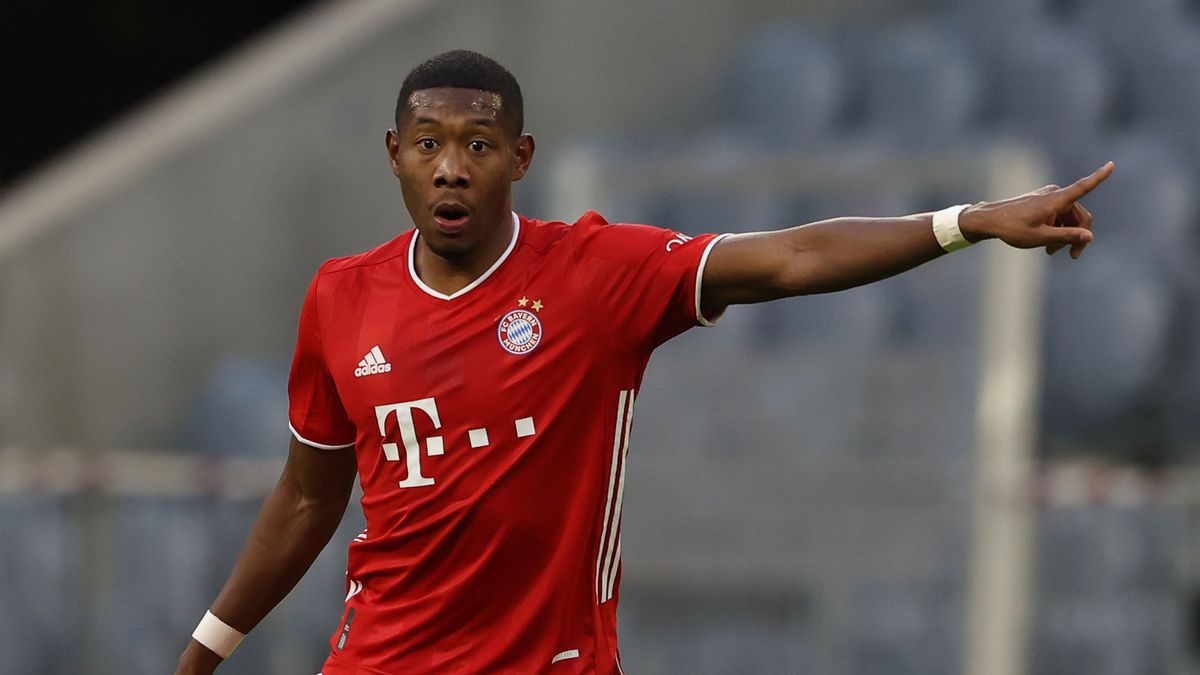 The Spanish sports newspaper "Marca" revealed that Real Madrid, the champions of the League, has terminated the agreement with Bayern Munich, in order to include the latter's defender David Alaba, starting from next season.

The newspaper said that Alaba will join the royal team when his contract with the European champion expires on June 30, and it will be Real Madrid's first deals for the new season.

The 28-year-old Austrian defender was free to negotiate with any club starting from the first of January, and Real Madrid did not waste time to sign him, knowing that Alaba underwent an early medical examination before joining the Spanish capital's team.

According to the newspaper quoted by Alaba's agent Benny Zahavi, the player was the focus of attention of Liverpool, Manchester City, Chelsea, and Paris Saint-Germain, after his relationship with Bayern Munich reached a dead end for financial reasons.

As confirmed by "Marca" earlier, the Royal Club offered Alaba an annual salary of 10 million euros, and a contract extending to 4 seasons.

Alaba is distinguished by the tactical flexibility that any coach would like, as he can play as a center-back, left-back or defensive midfielder, and is also characterized by elaborate shots that pose a danger to the opponents' guards.

Although he was primarily a defender, Alaba was not sent off throughout his career and received only 17 yellow cards, making him the newest "cleanest" player in Europe.

Postponing a match in the Italian league due to Corona

What's gone wrong with Liverpool? Everything