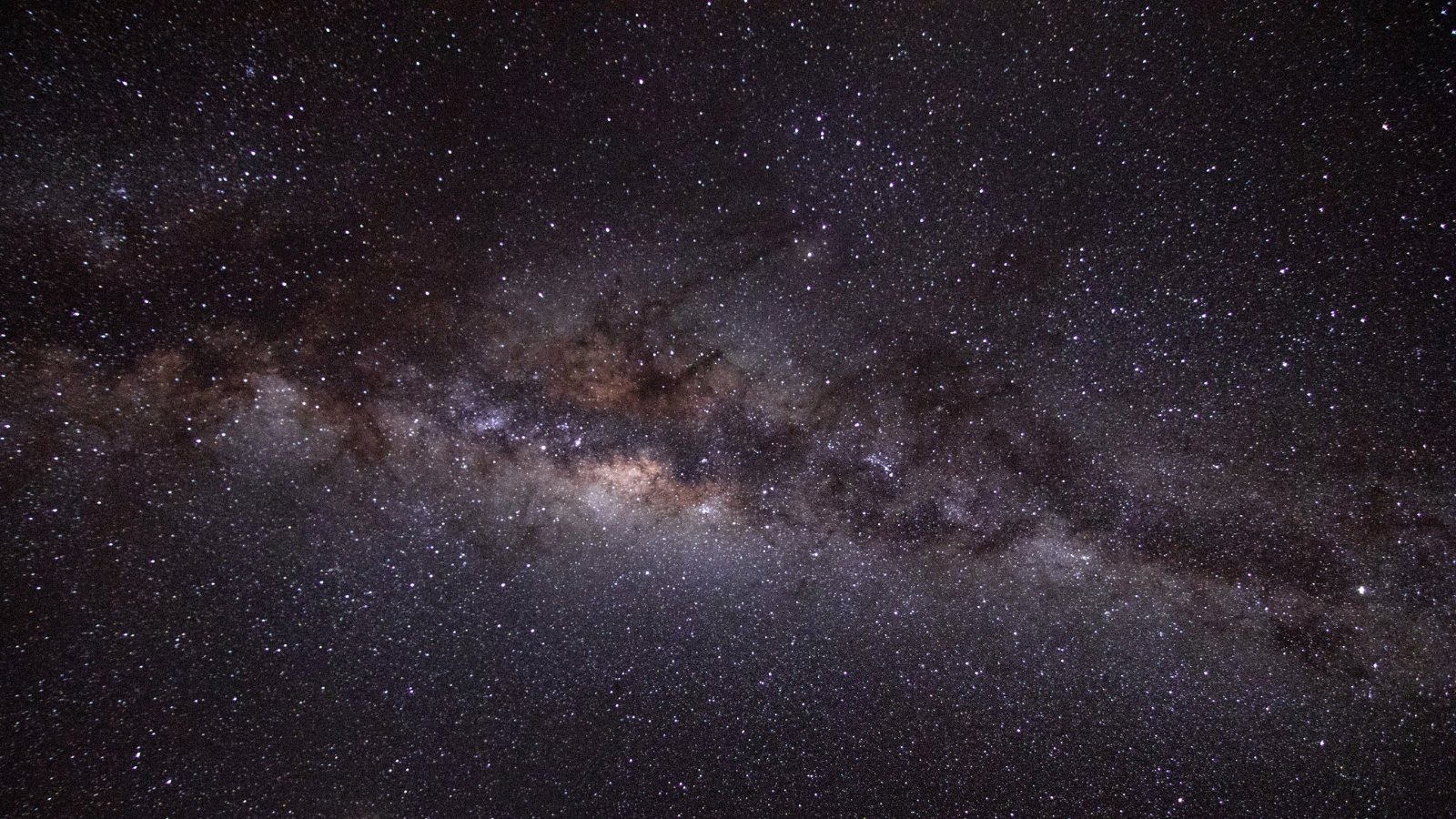 A research team from the Northwestern University discovered that a stellar stream in the Milky Way galaxy- to which belongs our planet- houses a large cluster of stars that were born at the same time and travel in the same direction.

While researchers have long known that stars form in groups, most known clusters are spherical in shape. Only recently have astrophysicists started to find new patterns in the sky. They believe long strings of stars were once tight clusters, gradually ripped apart and stretched by tidal forces.

The team from the Northwestern University announced the new findings in a study presented during the latest meeting of the American Astronomical Society on January 15.

During the study, the team found that all the stars of Theia 456, estimated at around 500, were born at the same time and travel in the same direction across the sky.

"Most stellar clusters are formed together. What's exciting about Theia 456 is that it's not a small clump of stars together: it's long and stretched out," said Jeff Andrews, a Northwestern University astrophysicist and member of the team in a report published on the university's website.

Andrews attributed the new discovery to the more advanced instrumentation, and technology that enhanced the researchers' ability to mine data.

"We've found that stars exist in more structures than clumps. They often form these streams across the sky. Although we've known about these for decades, we're starting to find hidden ones," he said.

Stretching more than 500 light-years, Theia 456 is one of those hidden streams. Because it dwells within the Milky Way's galactic plane, it's easily lost within the galaxy's backdrop of 400 billion stars.

Most stellar streams are found elsewhere in the universe—by telescopes pointed away from the Milky Way.

"Now we're starting to find these streams in the galaxy itself. It's like finding a needle in a haystack; or, in this case, finding a ripple in an ocean. Finding these streams seems a lot easier from outside the galaxy," Andrews explained.