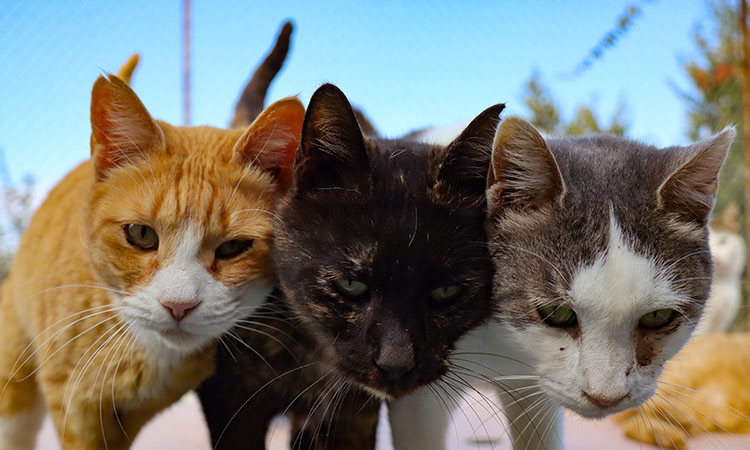 At a cat sanctuary set in the picturesque hills near Paphos, on the Mediterranean island of Cyprus, volunteers are grappling with a surge in abandonments they blame on the coronavirus pandemic.

"There has been an increase of about 30 per cent of previously owned, loved (and) looked-after cats that have been left behind" as people leave the island, lamented Dawn Foote, 48, who runs the Tala cats rescue centre.

Some among Cyprus's large expatriate and dual resident communities have retreated home as the economic squeeze has tightened, she noted.

"People, at the moment, have just got no money, and it's expensive to get a cat to another country — you've got passports to pay for, you've got transport carriers to pay," Foote said.

"It's heartbreaking," she explained, saying abandonments were rising island-wide, in part also due to locals no longer being able to afford pet food or vet bills.

Evidence of cats' domestication in Cyprus dates back further than anywhere else, including Pharaonic Egypt, according to AFP. 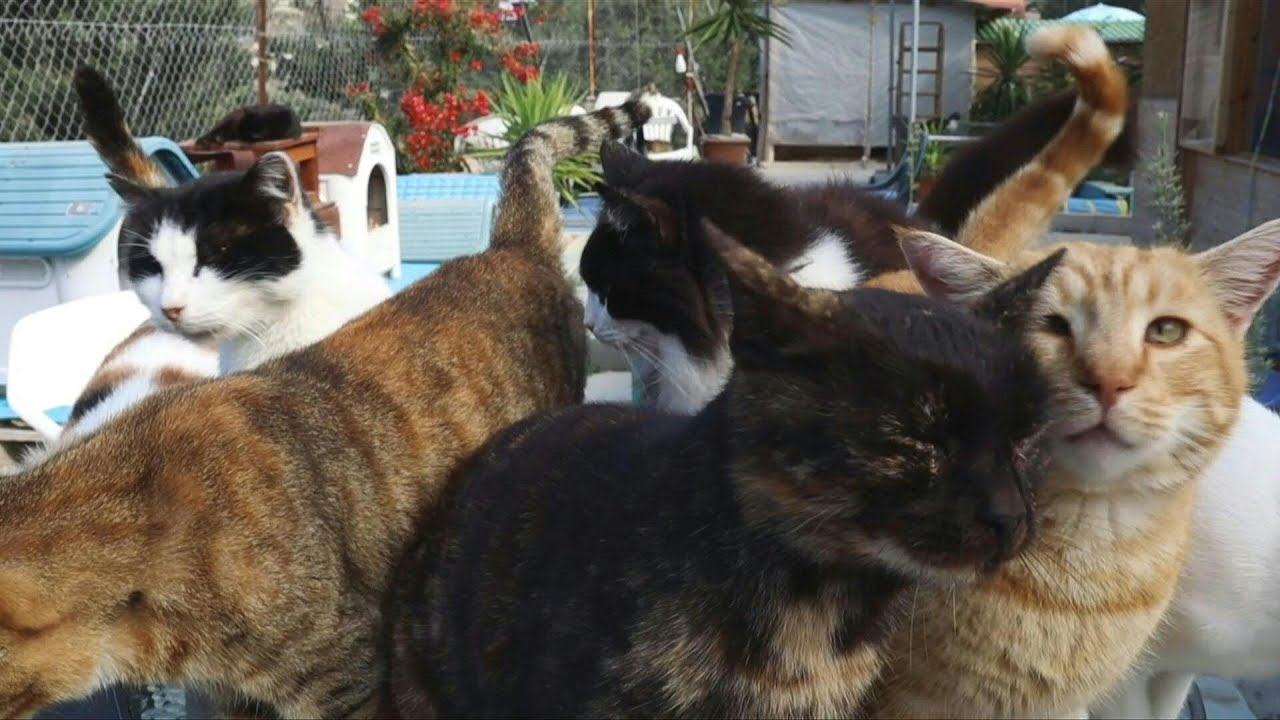 Abandoned cats just "don't know how to survive," Foote said. "A lot of them want to give up."

The government imposed a nationwide lockdown from January 10, Cyprus's second since the pandemic began, after Covid-19 infections surged.

The closure of restaurants — choice locations for feline scavengers — has further compounded the misery for many of the island's feline residents, whose numbers dwarf the human population, according to at least one animal welfare organisation.

As a result, there are now some 800 cats prowling the grounds at Tala Cats, situated on land owned by the nearby Agios Neophytos Monastery.