How do women think? 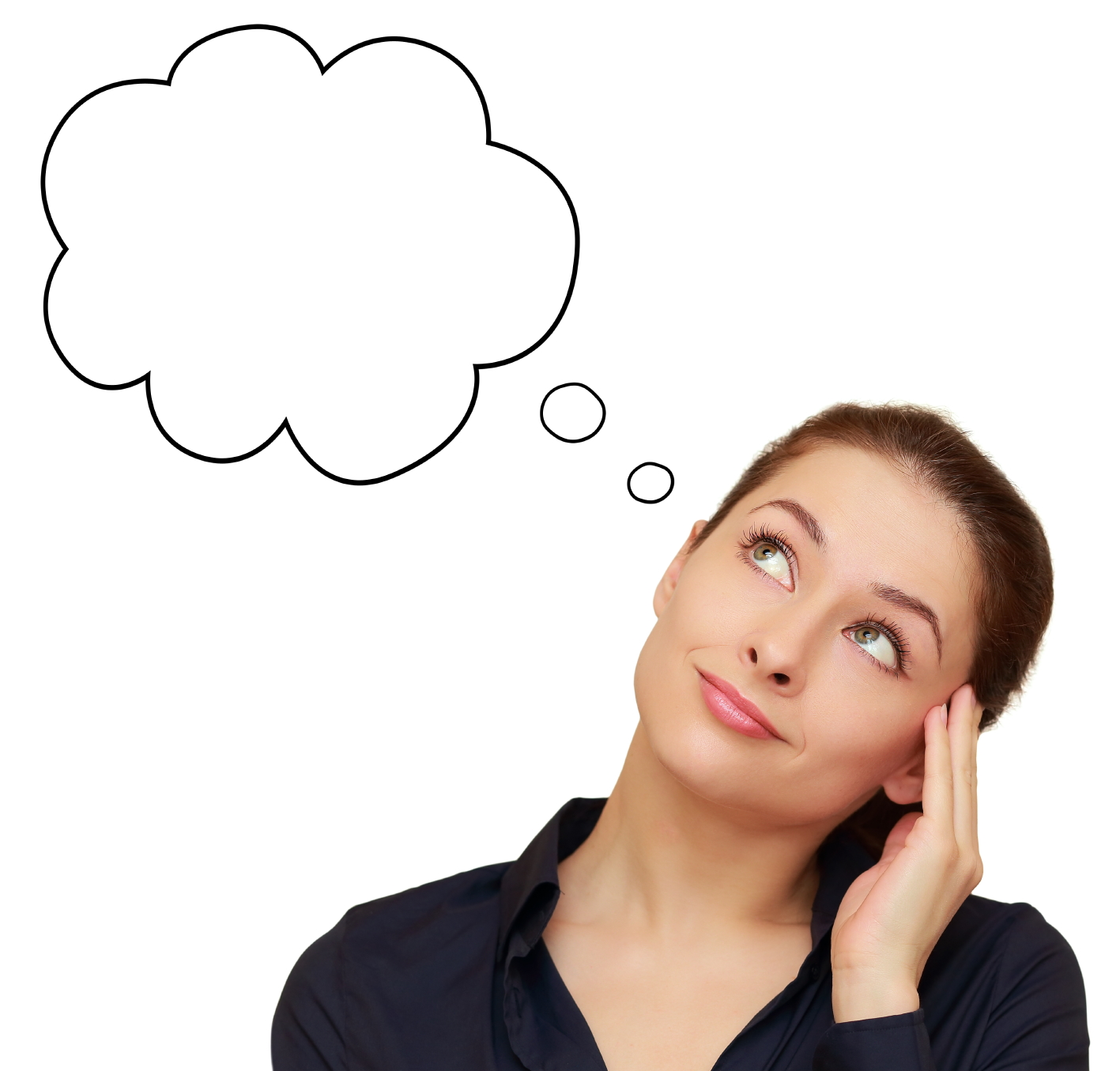 A woman’s way of thinking differs from a man’s way of thinking, and scholars explain that the vast majority of a man’s thinking takes place on the left side of the brain, while the vast majority of a woman’s thinking takes place on the right side of the brain. According to Dr. Amira Haber, a psychological expert, women's thinking is characterized by the ability to change and power. On reading the mind because of its strong intuition, since ancient times it has used intuition when thinking, for example, you can deduce why a baby cries if he needs food or tenderness and constantly, women score higher rates than men on tests that require reading non-verbal signals. Women have the ability to read unannounced messages in facial features and situations, tone of voice, according to what studies have shown, that this skill is not only limited to raising children, and women often use intuition in most ways of thinking.

A woman may find many stimuli that lead to the production of chemicals in the female brain during conflicts, trying to push her to think about taking mime, and she considers that when a negative response is better than not responding at all.

Easily change her way of thinking

Her way of thinking is affected by pregnancy

Doctors say that progesterone increases 30-fold in the first weeks of pregnancy, causing a change in mindset. During pregnancy, women think controversially differently. Studies indicate that there are problems associated with memory and electrical circuits that affect mothers' behavior.

She is overcome by emotion

Hormonal and physical changes that a woman faces throughout her life, especially after pregnancy, increases the predominance of emotional thinking over her, as a result of the mother's life path in general. Because it has a great ability to provide emotional support to the child, which makes the conquering of emotion over the mind is the basis when thinking about judging different matters.

You rush to think

Do not try to get to the root of the problem

When you encounter a problem, you think about a quick and immediate solution without searching for the basis of the problem that prompted it to occur. To prevent it from happening again.

Women do not try to think about one thing only, but rather think about many things, and this leads to confusion in their thinking and judging things in a different way.

Russian Ministry of Health: Pregnant women are more likely to be infected with the emerging coronavirus 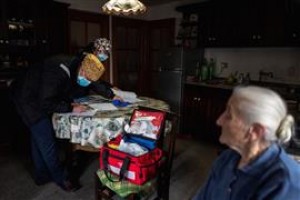 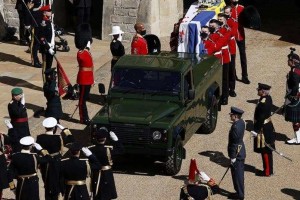