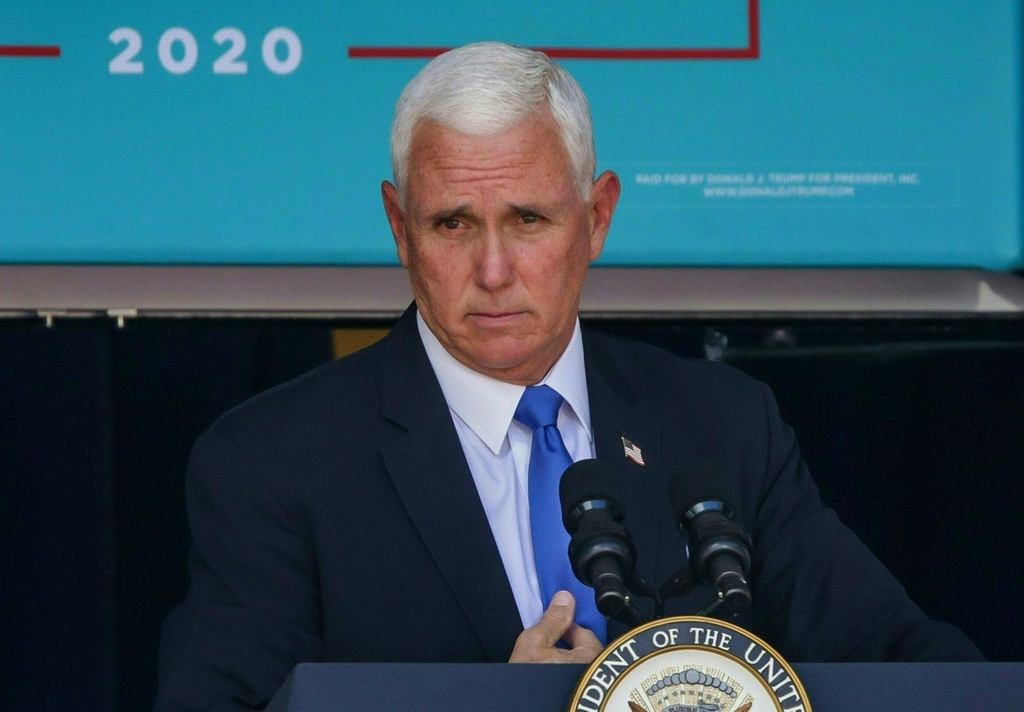 President Donald Trump tweeted on Friday that he would not attend the inauguration of his successor on January 20 - one of the two tweets Twitter cited as inculpatory evidence for banning him from the platform.

With the 45th US president deprived of his favourite mode of communication, US Democrats were gearing up on Saturday to imply the coup de grace - his impeachment.

The charge of "incitement of insurrection" is set to be introduced by House Democrats on Monday, and House Speaker Nancy Pelosi said she would move forward with impeachment if Mr Trump did not resign immediately.

They accuse him of encouraging a riot in Congress in which five people died.

President-elect Joe Biden said impeachment was for Congress to decide but said he had thought "for a long time President Trump was not fit to hold the job".

Despite there being only two weeks before Mr Trump is due to leave the White House, there are also those within the Republican Party who want to see him gone sooner.

Lisa Murkowski, Republican senator for Alaska, also told the Anchorage Daily News that Mr Trump "needs to get out".

The US Justice Department does not plan to seek incitement charges against the president or any of the others who spoke at a rally in Washington just before protesters began Wednesday's violent siege, ABC reported.

Fifty-five of the insurrectionists were charged by the department on Friday, however, including Richard Barnett who broke into Ms Pelosi's office and posed for pictures with his feet on her desk.

Some Democrats suggested that Mr Trump and others should potentially face criminal charges over the fatal riot.