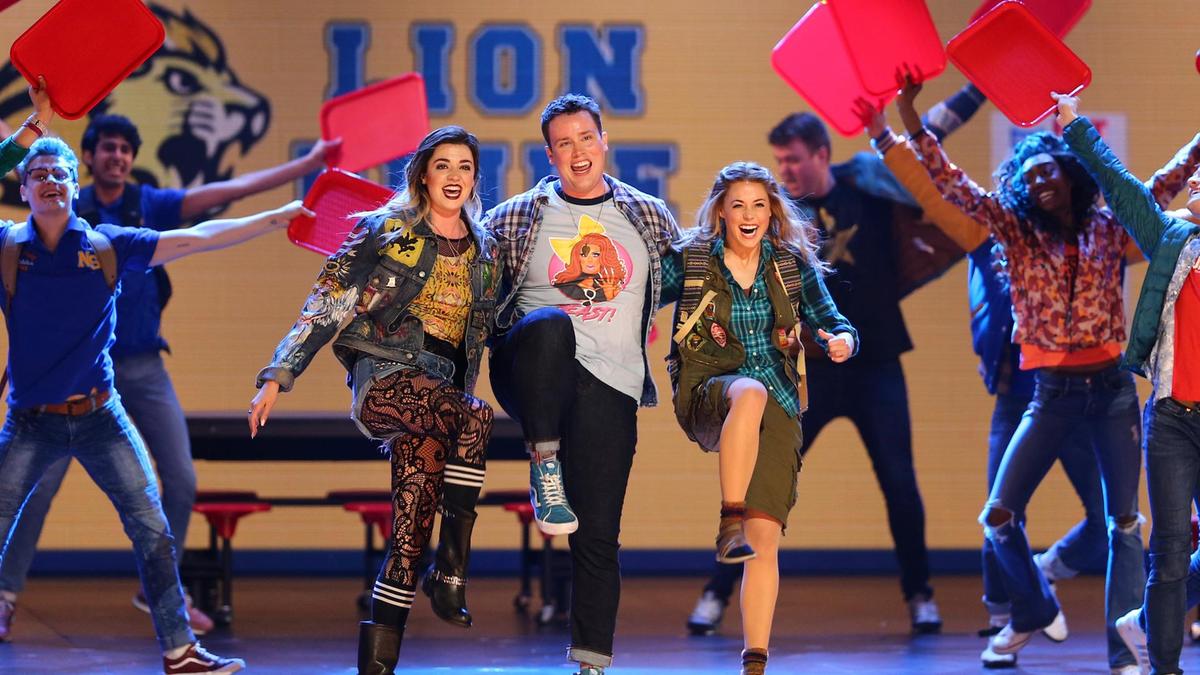 Producers of the Broadway musical Mean Girls have decided not to restart when authorities allow theatres to reopen in New York City, the second and likely not last established show to be a casualty of Covid-19 on the Great White Way.

The musical, based on Tina Fey’s hit 2004 film starring Lindsay Lohan, will abandon its spot at the August Wilson Theatre in Manhattan, having played over 800 performances and grossing some $124 million.

The production plans to relaunch its North American tour, which began in 2019, “this summer or as soon as performances can resume,” according to a statement. A film adaptation of the musical, announced last year, is also in the works. 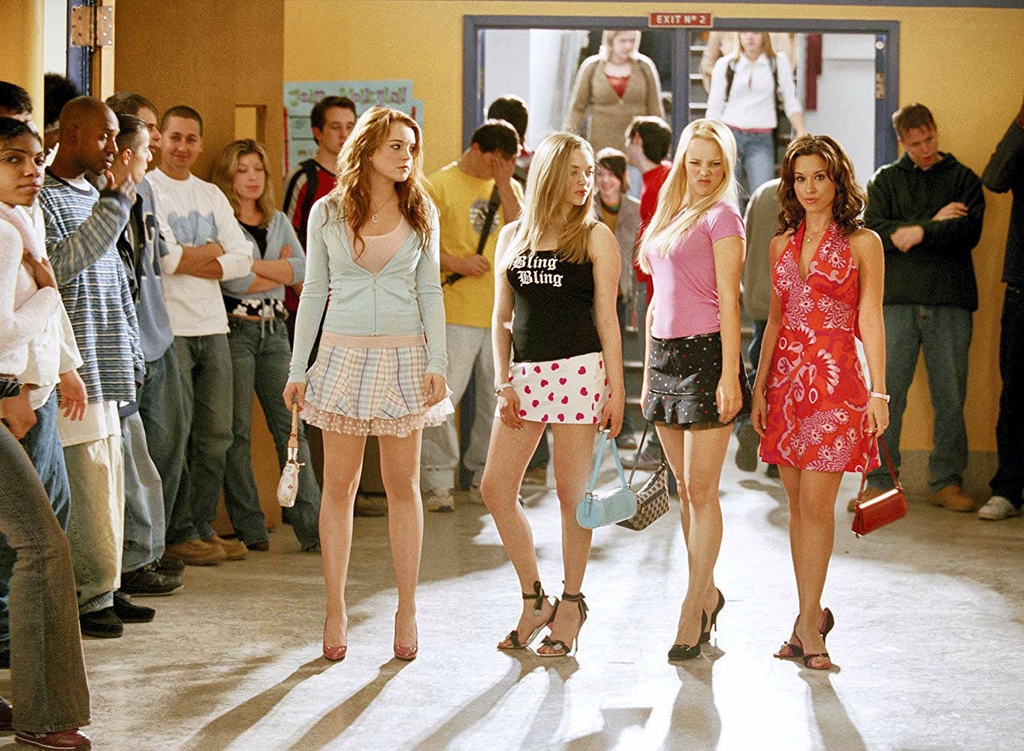 “We remain excited to bring this musical to the big screen, relaunch the tour and prepare for a London production,” said Saturday Night Live and Mean Girls producer Lorne Michaels in a statement. "I look forward to the day, hopefully soon, when theatres can open their doors again.”

In May, Disney's big budget musical Frozen also decided not to reopen when Broadway theatres restart, marking the first time an established show had been felled by the coronavirus pandemic.

Broadway theatres closed in March last year, knocking out all shows, including 16 that were still scheduled to open. Late May is the earliest Broadway will reopen, according to the Broadway League.