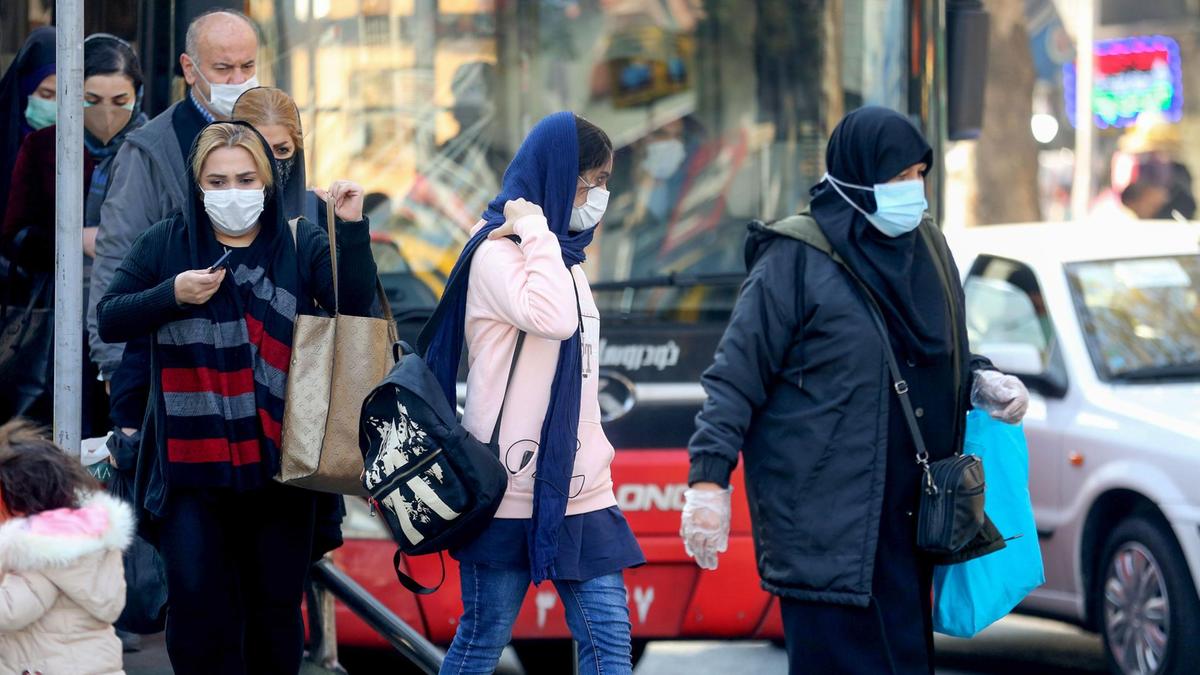 The WHO said there had been 123,725 deaths from Covid-19 since January 2020 across its Eastern Mediterranean zone, which covers North Africa, the Arabian Peninsula and parts of South Asia.

“The pandemic has taken a dreadful toll on people in our region and has further devastated health systems, economies and communities,” said Dr Ahmed Al Mandhari, the agency’s regional director.

“This new, grim milestone is a stark reminder that we need to continue using all available means to battle this persistent threat.”

So far, Iran has been the worst-affected country in the Eastern Mediterranean, with 1,261,903 cases.a

Those countries have also had the highest numbers of Covid-19 deaths.

Health chiefs must be vigilant about a faster-spreading variant of the pathogen, which has already been identified in Jordan, Lebanon and the UAE, and is likely to spread further, the WHO said.

The region crossed the 5 million mark amid the early-stage distribution of vaccines and hopes that shots from Pfizer and partner BioNTech, Moderna and AstraZeneca could bring outbreaks under control this year.

A WHO-backed plan to divide up vaccines fairly, called Covax, could be sending supplies to poorer countries in the coming weeks, the agency’s immunisation director Kate O’Brien said on Thursday.

Dr Al Mandhari, a former medical consultant and official in Oman’s Health Ministry, said vaccine supplies were welcome across the Middle East but it was “still too early to celebrate in our region".

“An approved vaccine will be available only for the most vulnerable groups in the coming months, and it may be many more months after that before the rest of the population is vaccinated,” he said.

“During this critical time, it is up to each one of us to remain alert and practise the proven preventive measures that we know can protect us and our loved ones against Covid-19.”