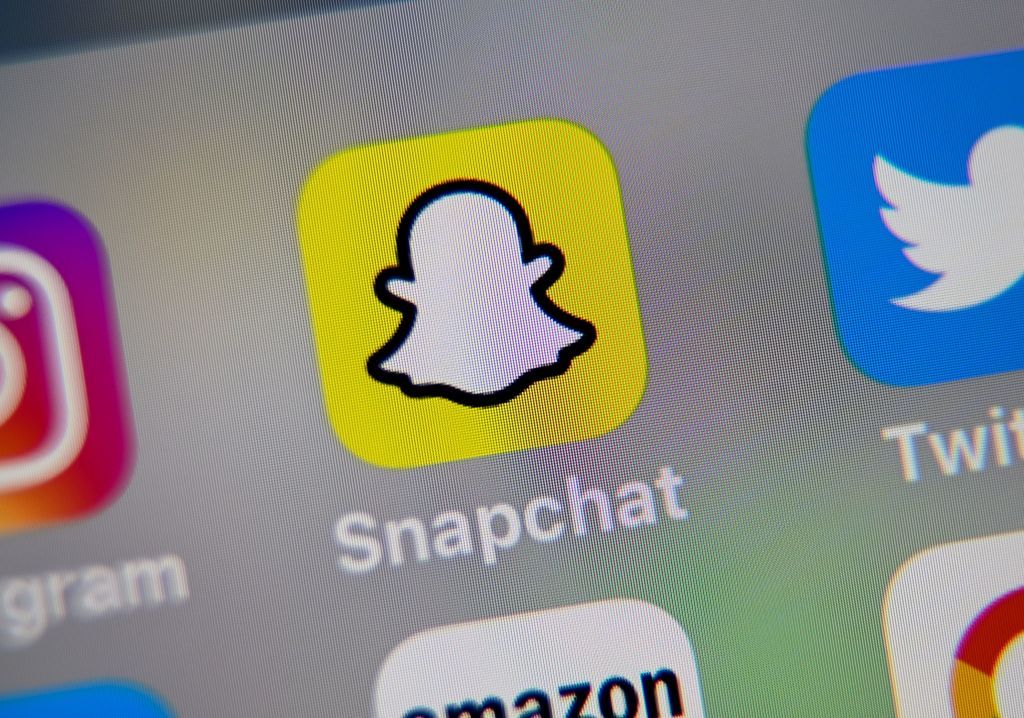 Snapchat announced the indefinite suspension of US President Donald Trump's account after the Capitol riots that left four dead and many injured.

"We can confirm that, earlier on Wednesday, we closed President Trump's Snapchat account," the company’s spokesman was quoted by The Hill website as saying.

He added that the company was concerned about "rhetoric from Trump and attacks on democratic institutions."

Mark Zuckerberg, CEO of Facebook, said that the company would extend the ban on US President Donald Trump's Facebook and Instagram accounts for at least two weeks until the power transition process is complete.

On Wednesday, Twitter, Facebook and Snap temporarily shut down the accounts of US President Donald Trump, as tech giants scrambled to curb his claims about the presidential election, amid riots in Washington, DC.

For months, Trump and his allies exaggerated allegations of fraud in the presidential election, which led to a demonstration and the storming of Congress on Wednesday.