Economic recovery in the Middle East in 2021 will be modest, says World Bank 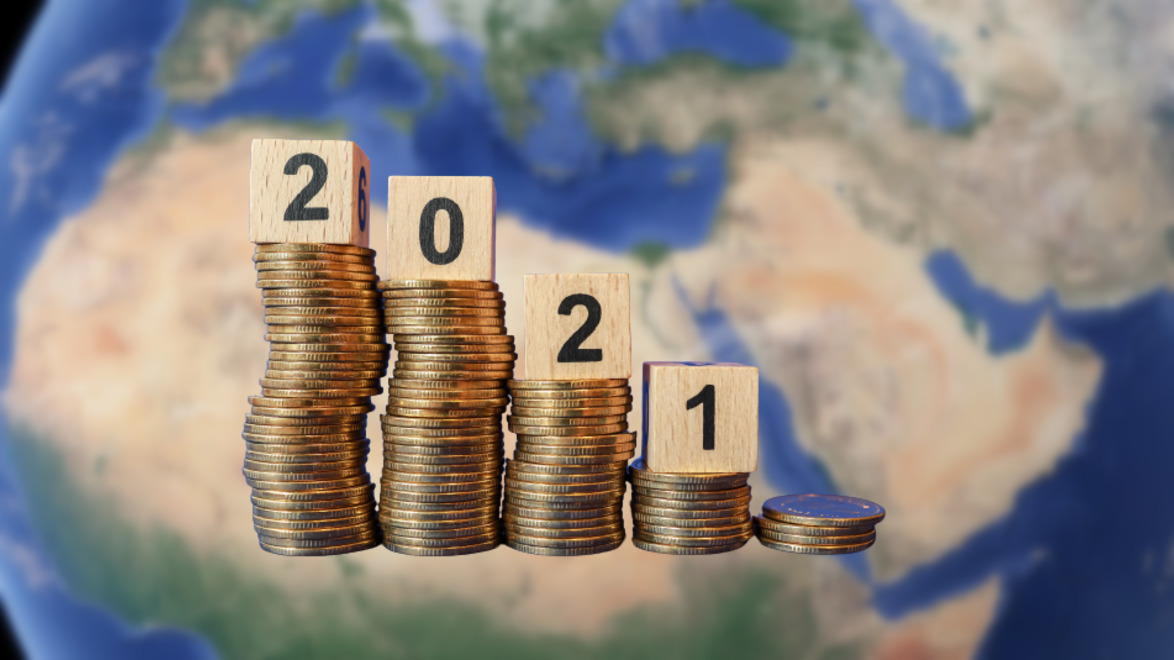 The World Bank has forecast that economic activity in the Middle East and North Africa will recover modestly to 2.1 percent this year, but it predicted that any recovery is dependent on the containment of the pandemic, no further escalation in geopolitical tensions and stabilization of oil prices.

By next year, the bank estimates that output will still be 8 percent below what was projected before the pandemic. In Saudi Arabia, activity is expected to get a boost from the restarting of paused public capital investment projects.

The signs for the Kingdom do look positive, as this week it was reported that in December a surge in new orders saw business conditions in the non-oil sector rise to the highest levels in more than a year.

According to the latest monthly IHS Markit Saudi Arabia Purchasing Managers’ Index, the rating for December was 57, up from 54.7 in November, and the highest level since November 2019. Any figure greater than 50 indicates overall improvement in the sector. “The Saudi Arabian non-oil economy is well on the path to recovery,” said David Owen, an economist at IHS Markit and author of the survey.

Read More: Gold: To invest, or not to invest?

With regards to the World Bank estimates, some economic experts said that the extent of recovery this year will differ between countries and depends on the negative impact of the virus and the role of the private sector in facing the pandemic.

Walid bin Ghaith, a member of the Saudi Economic Association, MENA, said the regional GDP is expected to recover in 2021 and expand by 2.1 percent. Monetary and fiscal policy adjustments by governments, he noted, have helped to mitigate some of the economic impact.

Maitham Al-Shakhs, an independent Kuwaiti economic researcher, said the figures of the World Bank report are acceptable in the light of the vaccines and the stimulating programs introduced by each government.

But he warned that there are fears of unstable geopolitical situations from the US, before the current President Donald Trump steps over and Joe Biden takes over. There will be speculation in the stock market during this period, he added.