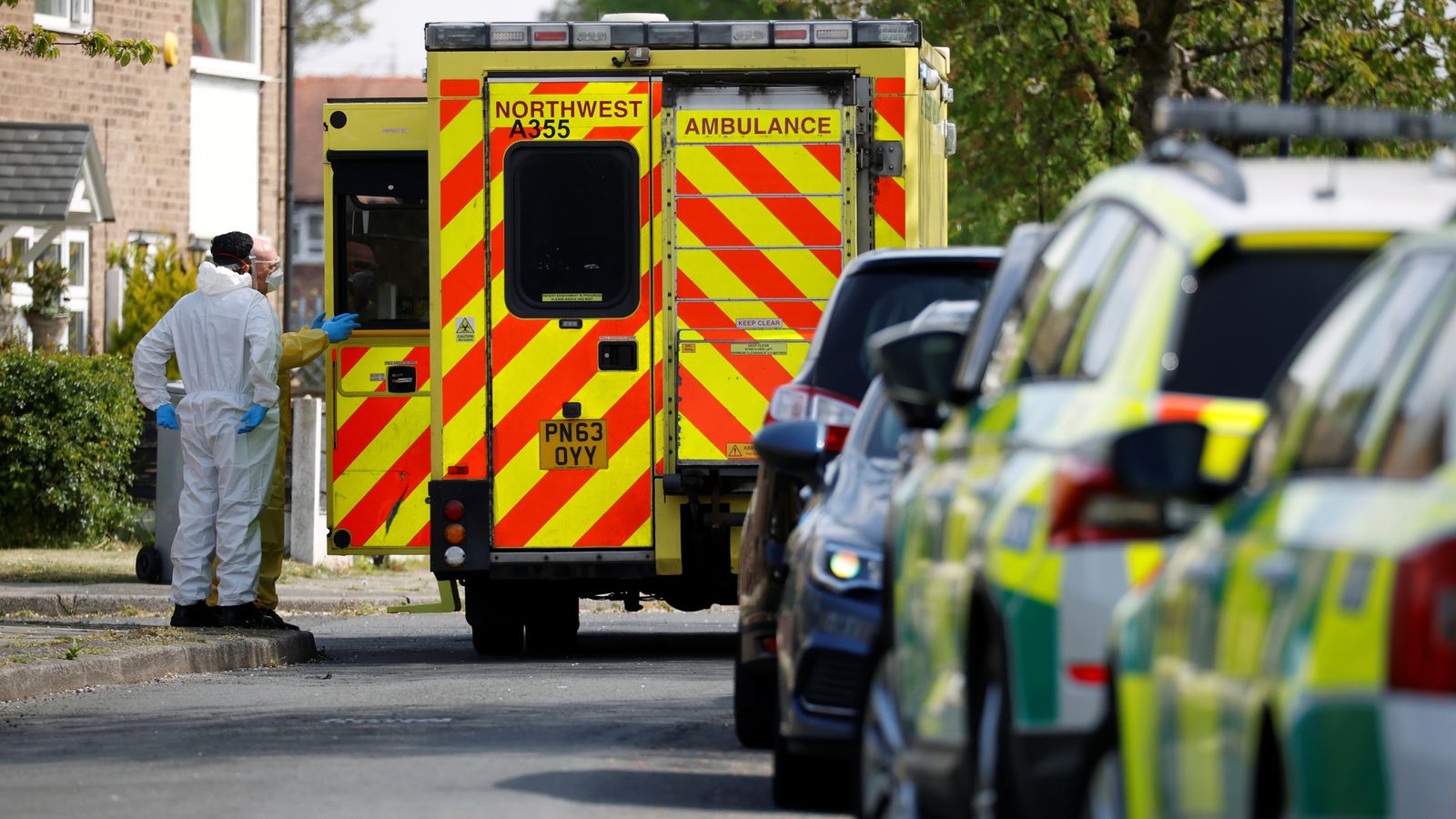 At least 84,392,682 people have been reported to infected by the novel coronavirus globally and 1,835,623 have died, according to a reputable news agency tally published on Thursday.

With more than 346,000 deaths and over 20 million confirmed cases, the United States tops the list of twenty countries with the highest recorded infections and deaths in the world.

India and Brazil trail behind the US in coronavirus cases at over 10 million and 7 million, respectively.

The increase comes as officials race to vaccinate millions of Americans but have come off to a slower and messier start.

President-elect Joe Biden criticized the Trump administration Tuesday for the pace of distributing COVID-19 vaccines and vowed to ramp up the current speed of vaccinations. However, Biden acknowledged that it "will still take months to have the majority of Americans vaccinated.”
India, which has the world's second highest number of pandemic cases — more than 10.2 million — has set an ambitious target of inoculating 300 million of its 1.3 billion people by mid-2021.

Serum Institute of India, the world's biggest vaccine producer, has already stockpiled tens of millions of doses of AstraZeneca's Covishield ready for the campaign and 96,000 health workers have been trained for the inoculation drive.

Britain reactivated emergency hospitals built at the start of the pandemic and shut primary schools in London on Friday to counter the rapid spread of a much more infectious variant of the coronavirus.

With more than 50,000 new daily cases of COVID-19 for the last four days, the health service said it was preparing for an anticipated rush of patients and needed more beds.

The announcement comes just days after the Royal London Hospital told staff in an email it was now in "disaster medicine mode" and unable to provide high standard critical care.

Britain is battling a new wave of a virus that has already killed more than 74,000 people and crushed the economy. One of the worst hit countries in the world, it recorded 53,285 cases in the last 24 hours on Friday, and 613 new deaths.

Prime Minister Boris Johnson's government has been criticised for frequent reversals during the pandemic, including delaying lockdown during the first wave in March and abandoning a system to award school grades without exams.

The number of confirmed coronavirus cases in Germany increased by 12,690 to 1,755,351, data from the Robert Koch Institute (RKI) for infectious diseases showed on Saturday.