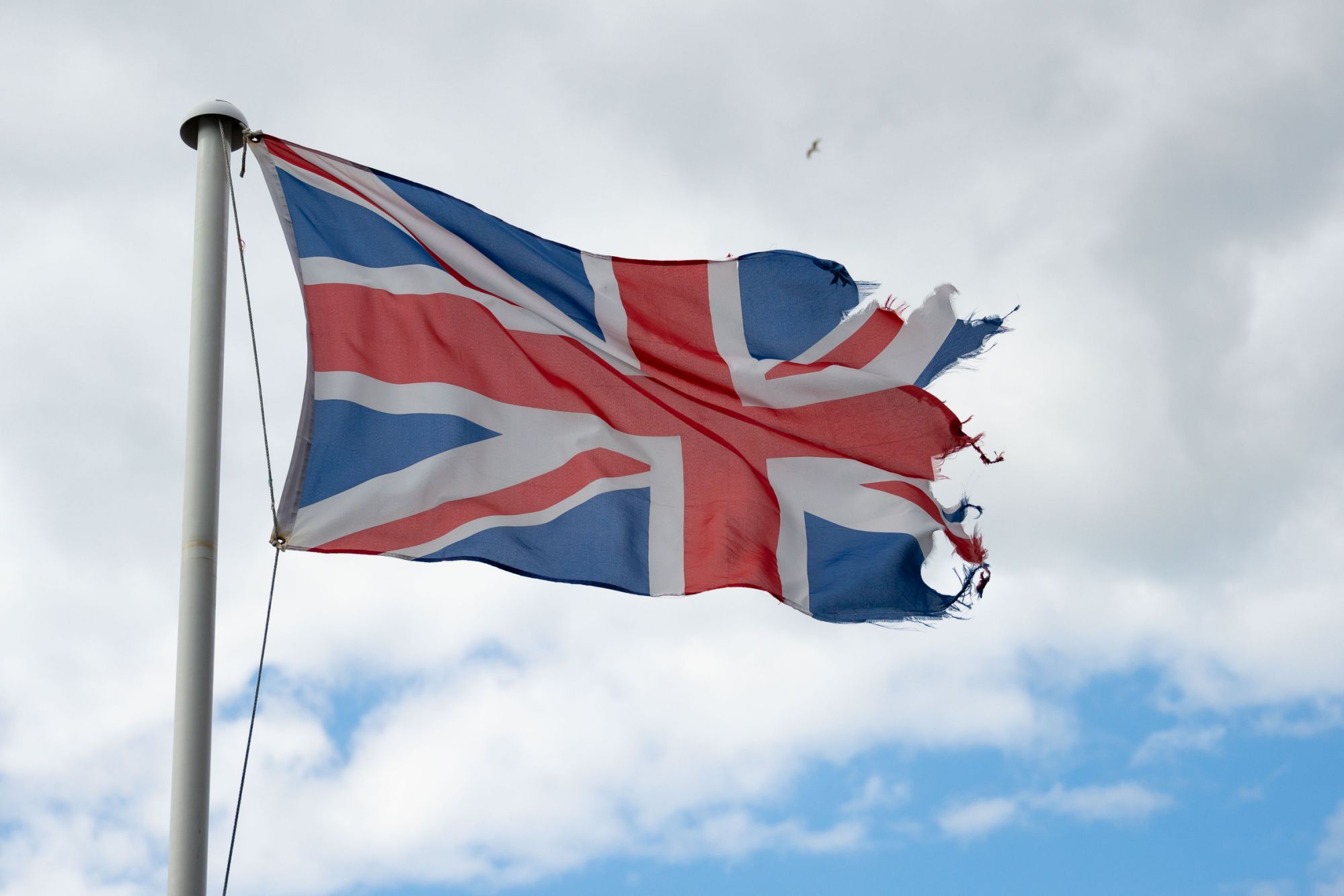 The UK economy could grow by 8 per cent in 2021 – the highest jump since the Second World War - as the country recovers from the pandemic-induced fall in output during 2020.

The recovery, the largest since 1941, will partly be driven by a spending boost from UK consumers who have built up £200 billion ($273.17bn) in savings during the Covid-19 lockdowns, according to the Centre for Economics and Business Research (CEBR).

Britain’s gross domestic product is expected to contract by 11.4 per cent in 2020, said Douglas McWilliams, the founder and executive deputy chairman of the economics think tank.

“Partly because of the greater measured fall and partly because of the high propensity to consume in the UK, we expect that spending boosted by the £200bn of savings built up during the pandemic could lead to growth around 8 per cent in 2021,” Mr McWilliams said in a research note.

“Three of these were in the exceptional conditions of wartime, the other registered the recovery from 1926’s General Strike. Growth at this pace will probably prove inflationary, even though it leaves GDP for the year lower than in 2019,” Mr McWilliams said.

The UK’s economy has been hammered by the fallout from the Covid-19 pandemic, which plunged the country into lockdown twice and forced businesses, shops and schools to close at the height of the second wave. In the second quarter of this year the economy contracted by 19.8 per cent due to the first wave of the pandemic, at a time when Britain was also contending with difficult Brexit trade deal negotiations.

However, despite rising coronavirus cases and much of the country under the severest Tier 4 movement restrictions, the year ended on a more positive note after Parliament approved Prime Minister Boris Johnson's new trade deal with the European Union.

The British pound rallied on Thursday to a 2.5-year peak against the dollar, hours before Britain's final exit from the European single market on December 31. 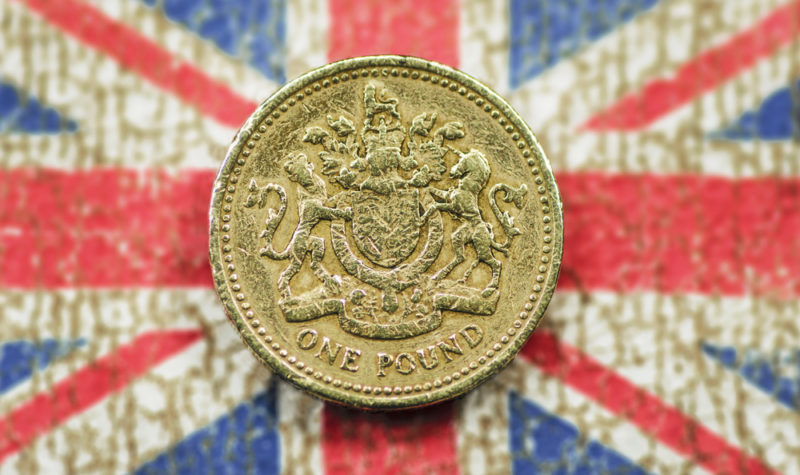 The roll-out of vaccines globally is also expected to improve the world economic picture, which also fared poorly in 2020 due to Covid-19.

“As vaccinations spread, much of the world will start to return to normal. Indeed pent up demand could create price rises and shortages in many areas, especially in services where supplies might be limited,” said Mr McWilliams.

Sectors that could receive a significant boost next year include travel, according to CEBR, which traditionally accounts for 10 per cent of the global economy, with many UK residents “desperate to travel” after being forced to cancel or postpone holidays.

British travellers have also missed out on skiing and winter breaks at the start of this year, as much of the country has been plunged into Tier 4 restrictions, which bans all but essential travel.

“The best destinations, flights and hotels will be booked out by the second half of the year,” said Mr McWilliams. "Prices will rise, partly because costly social distancing precautions are likely to persist and partly because those facing unprecedented demand will be seeking to rebuild profits to offset the losses made over the previous 18 months.”

City centres may also experience a resurgence, after being emptied during the pandemic because the majority of the British workforce was encouraged to work from home.

Much of the decline in activity will return by the second half of 2021, said CEBR, however it warned that increased transport restrictions in the UK capital have created serious traffic jams.

“[This] may damage the long term future of the city builders, delivery people and essential services find it hard to reach their destinations,” said Mr McWilliams.