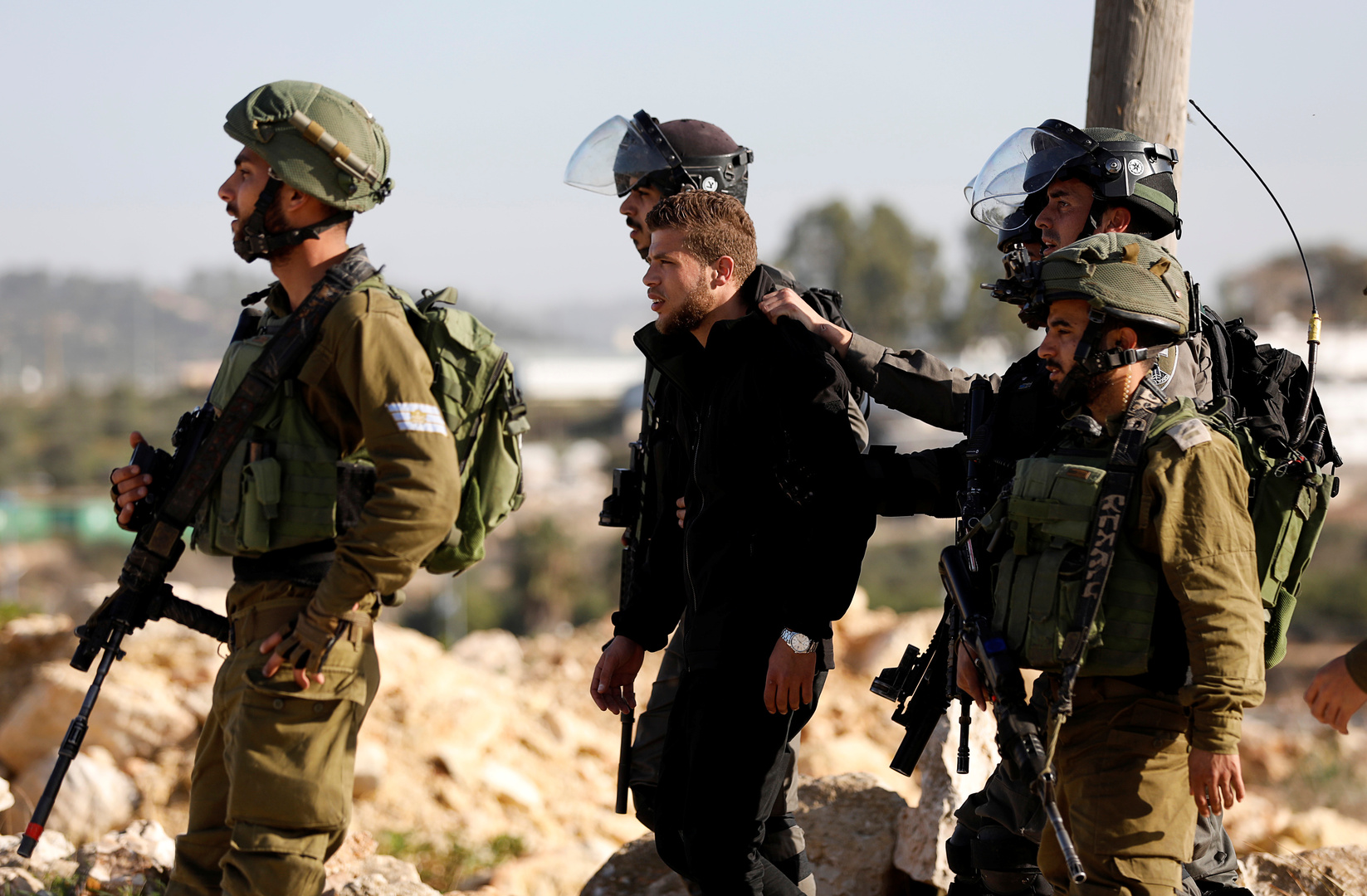 Today, Thursday, Palestinian human rights organizations said that by the end of this year, the number of Palestinian detainees in Israeli prisons reached about 4,400 detainees, including 170 children and 40 women.

The institutions of the Prisoners and Executives Affairs Authority, the Palestinian Prisoners Club, the Addameer Prisoner Care and Human Rights Foundation, and the Wadi Hilweh Information Center - Silwan stated in their annual report that "the number of administrative detainees has reached about 380 detainees" out of the total.

Israel uses an old British law that allows it to detain Palestinians for a period of three to six months, which can be renewed without trial, on the grounds that there is a secret file of the detainee.

The report stated that "Israeli forces arrested about 4,634 Palestinians during the year 2020, including 543 children and 128 women," and released some of them during the year.

The report added that "the number of prisoners who were sentenced to life imprisonment reached 543, including five prisoners, during the year 2020, and the highest sentence for a prisoner including Abdullah Al-Barghouti is 67 life sentences."

He stated that "there are at least ten cases of detainees suffering from cancer and tumors of varying degrees," including the 81-year-old prisoner Fouad Al-Shobaki, the oldest of the prisoners.

The report stated that there are nine detained deputies from among the deputies of the Legislative Council elected during its last session.