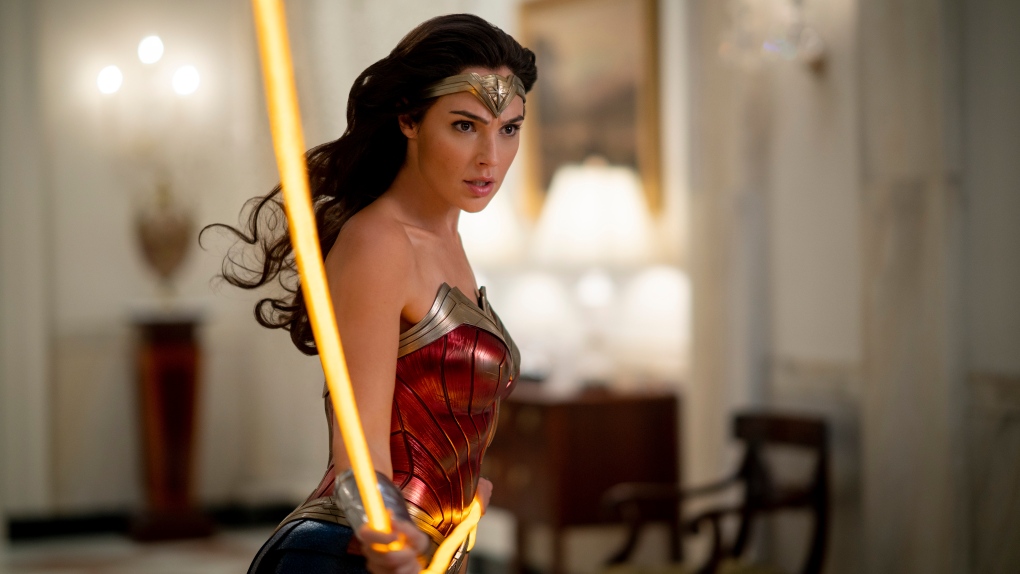 “Wonder Woman 1984” pulled in $36.1 million at worldwide theaters over the Christmas holiday weekend and boosted streaming viewership on HBO Max, Warner Bros. said on Sunday as it confirmed plans for a third film in the superhero franchise.

An estimated $16.7 million of the box office total came from U.S. and Canadian theaters, the AT&T Inc-owned studio said on Sunday. That ranked as the highest domestic opening since the COVID pandemic shuttered theaters in March, though the numbers were a fraction of usual receipts for a big-budget action flick. The 2017 “Wonder Woman” film opened with $103.2 million domestically.

With two-thirds of North American theaters closed, Warner Bros. opted for an unusual arrangement, making “WW84” available at the same time to US customers of AT&T’s HBO Max streaming service.

Millions watched the film on HBO Max, the company said in a statement, but it did not specify how long they tuned in. Total viewing hours on the platform tripled on Friday compared with a typical day in the previous month, the statement said.

The movie “exceeded our expectations across all of our key viewing and subscriber metrics in its first 24 hours on the service,” said Andy Forsell, executive vice president and general manager of WarnerMedia Direct-to-Consumer.

Warner Bros. said it would accelerate development of a third “Wonder Woman” movie also written and directed by Patty Jenkins and starring Gal Gadot as the lasso-wielding warrior. The studio did not announce a release date.

“Considering the availability of this blockbuster film at home, the numbers for the theatrical debut of ‘WW 1984’ should actually be encouraging to theatrical exhibition,” he said.

“WW84” faced competition from critically praised Pixar animated movie “Soul,” which Walt Disney Co delivered to the Disney+ streaming service and some theaters overseas. The story of a music teacher seeking his life’s purpose took in $7.6 million in theaters, Disney said. It did not disclose how many people watched “Soul” via streaming.

Warner Bros. has announced the same hybrid release strategy for its 17 theatrical movies in 2021, sparking a backlash from some top Hollywood directors and cinema operators, who hope for a rebound after COVID-19 vaccinations increase.

Through Sunday, 2020 domestic box office receipts totaled $2.3 billion, down 80 percent from a year earlier, according to Comscore.

Netflix’s new show ‘The Big Day’ is far from reality