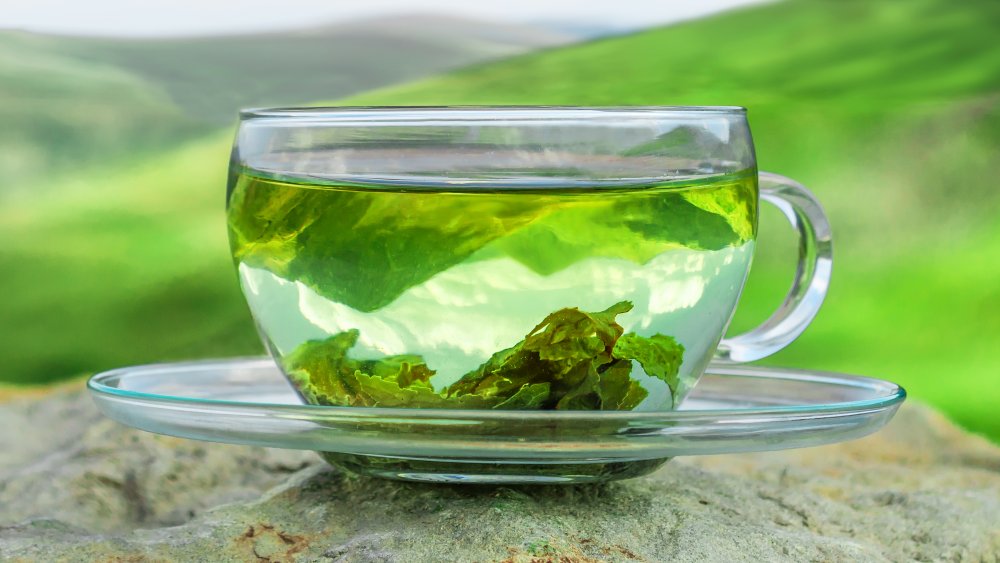 Obesity and type 2 diabetes are major public health problems worldwide, which contribute to increased rates of cardiovascular disease and mortality.

The proportions of people with obesity and / or type 2 diabetes have increased, and have recently reached epidemic proportions. Including green tea in your diet can help reduce blood sugar levels.

Scientists from Goias University in Brazil studied how green tea and the diabetic drug, metformin, worked on 120 obese women without diabetes.

They concluded that green tea was "superior" to metformin in improving blood sugar control in women at risk of developing the condition.

"Green tea extract is a promising alternative to reduce the risk of type 2 diabetes in women with excess weight," they write in the journal Clinical Nutrition ESPEN.

For people who have already been diagnosed with type 2 diabetes, green tea may be able to help manage blood sugar levels.

According to studies, green tea consumption is associated with lower glucose and A1C levels, as well as lower levels of insulin during fasting, which is a measure of diabetes health.

The Pacific College of Oriental Medicine suggests that the antioxidant activity of polyphenols and polysaccharides is due to these benefits. These same antioxidants are credited with anti-cancer benefits, lowering cholesterol and managing blood pressure.

In a study published in the US National Library of Medicine and the National Institutes of Health, the effects of green tea on obesity and type 2 diabetes were investigated.

The study indicated that "green tea (Camellia sinensis) is one of the most popular drinks in the world, especially in Asian countries including Korea, China and Japan."

Given the high rate of green tea consumption in this population, even small effects on an individual basis can have a significant impact on public health.

Various studies have shown the beneficial effects of green tea, not only on cardiovascular disease, but also on obesity and type 2 diabetes itself.

In a retrospective cohort study conducted in Japan, a 33% reduction in the risk of developing type 2 diabetes was found in people who consumed six or more cups of green tea per day, compared to those who consumed less than one cup per week.

The study concluded that evidence from epidemiological studies indicates the possibility that green tea may be a new strategy for treating or preventing obesity and diabetes.

Benefits of drinking green tea include:

Reducing the risk of cancer.