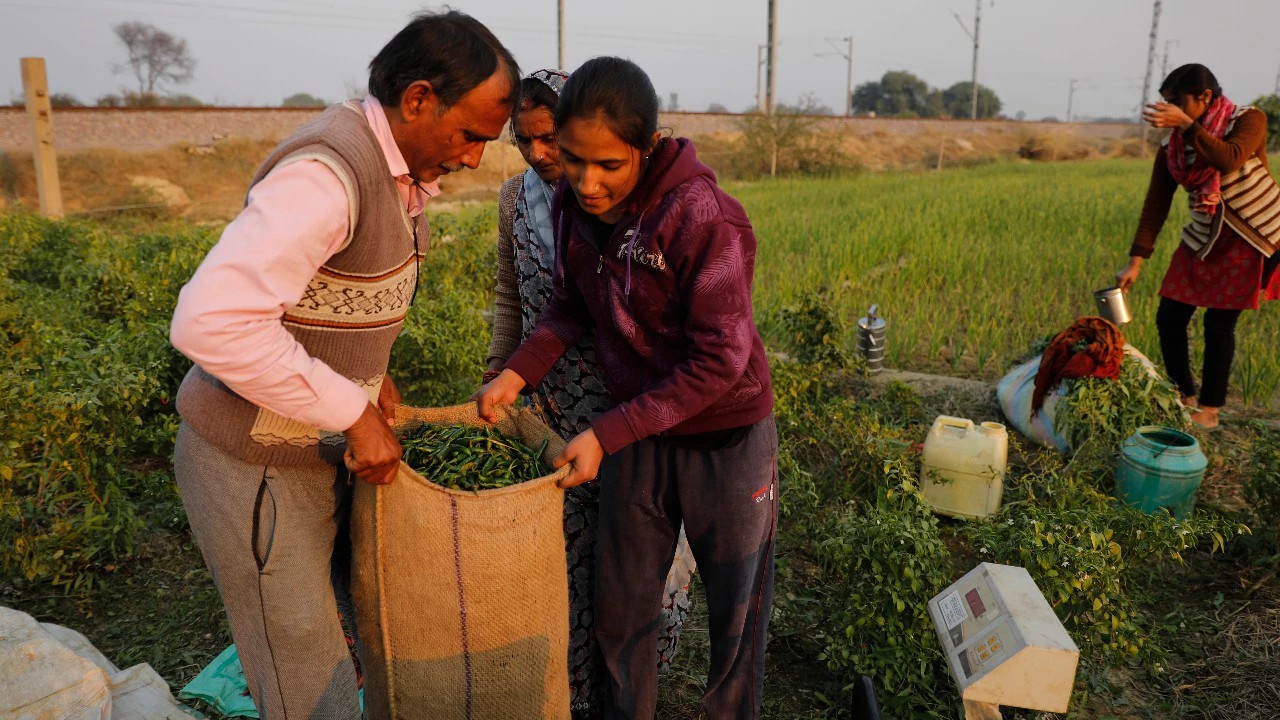 FATEHPUR, India: Ram Singh Patel’s day starts at 6 in the morning, when he walks into his farmland tucked next to a railway line. For hours he toils on the farm, where he grows chili peppers, onions, garlic, tomatoes and papayas. Sometimes his wife, two sons and two daughters join him to lend a helping hand or have lunch with him.

Once home after sunset, he packs the cultivated crops in jute bags and cardboard boxes, ready to be driven by a trailer to a nearby wholesale market where the produce is sold.

This is the daily life of Patel, a 55-year-old generational farmer in India’s heartland state of Uttar Pradesh. The life is laborious and repetitive, but it is one of an unknown hero who, like millions of other small farmers, grows grain to feed India’s ever-growing population of more than 1.3 billion.

But of late, Patel has been a worried man. His earnings have started to fall. His kids don’t want to work on the farm. And he fears that new agricultural laws introduced by Prime Minister Narendra Modi’s government will favor big corporations that will push down prices and make family-owned farms unviable, eventually leaving millions like him landless.

“The farmers will survive this onslaught by any means,” said Patel, who supports Modi but opposes the new laws. “But the future generations will have no food because there will be no one to grow the grain. What will the prime minister eat then?”

The farmer’s life is laborious and repetitive, but it is one of an unknown hero who, like millions of other small farmers, grows grain to feed India’s ever-growing population of more than 1.3 billion.

India’s fabled farmers, often called “annadatta,” or “providers,” have long been seen as the heart and soul of a country where the agriculture industry supports more than half of the people. But farmers have also seen their economic clout diminish over the last three decades. Once accounting for a third of India’s gross domestic product, they now account for only 15 percent of the country’s $2.9 trillion economy. 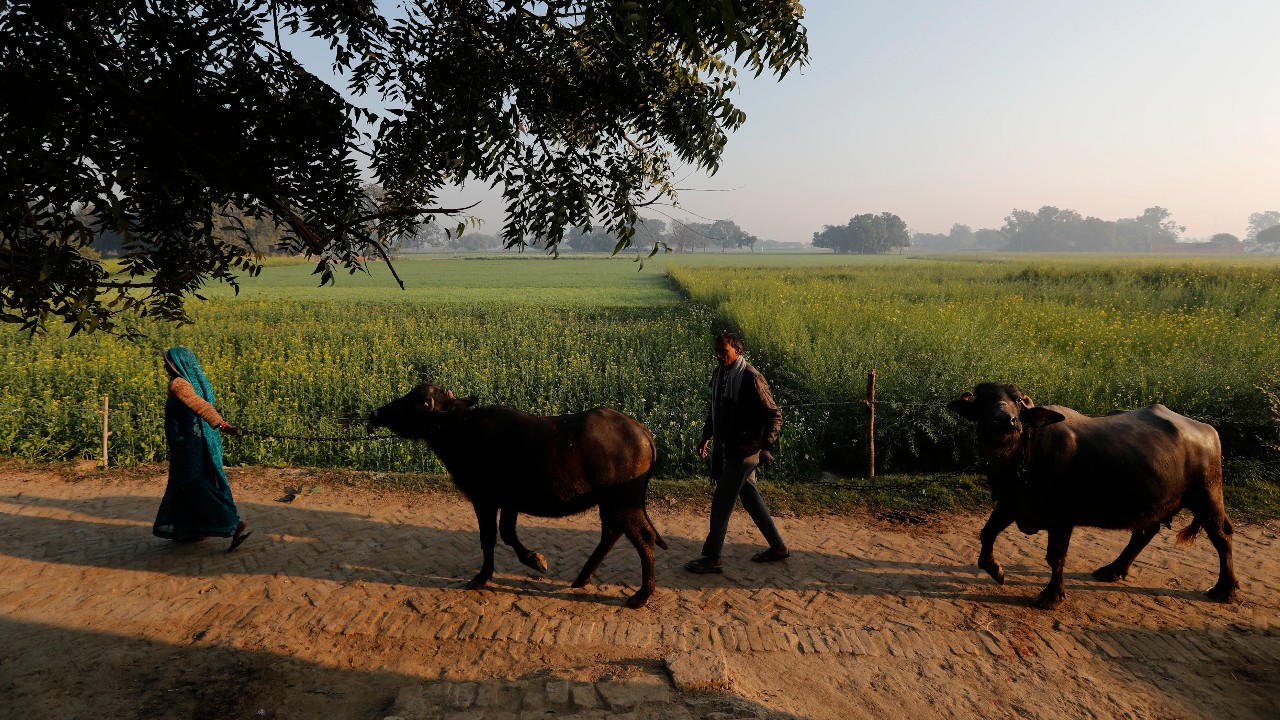 Compounding their worries are the new laws that have stoked widespread anger among the farmers. Tens of thousands of them have besieged New Delhi for nearly a month and hunkered down with food and fuel supplies that can last weeks. They have threatened not to leave until their demands to abolish the laws are met.

The government says the new laws provide much-needed reform for the agricultural sector. It has tried to placate the angry farmers, but several rounds of talks to try to get them to end the protests have failed.

Many of the protesting farmers are from the northern states of Punjab and Haryana, two of India’s largest agricultural states. But the rumbles have now started to grow in other states too.

The laws have exacerbated existing resentment from farmers, who often complain of being ignored by the government.

“The common public is against these laws,” Patel said. “I don’t understand why the prime minister is not listening to them.”