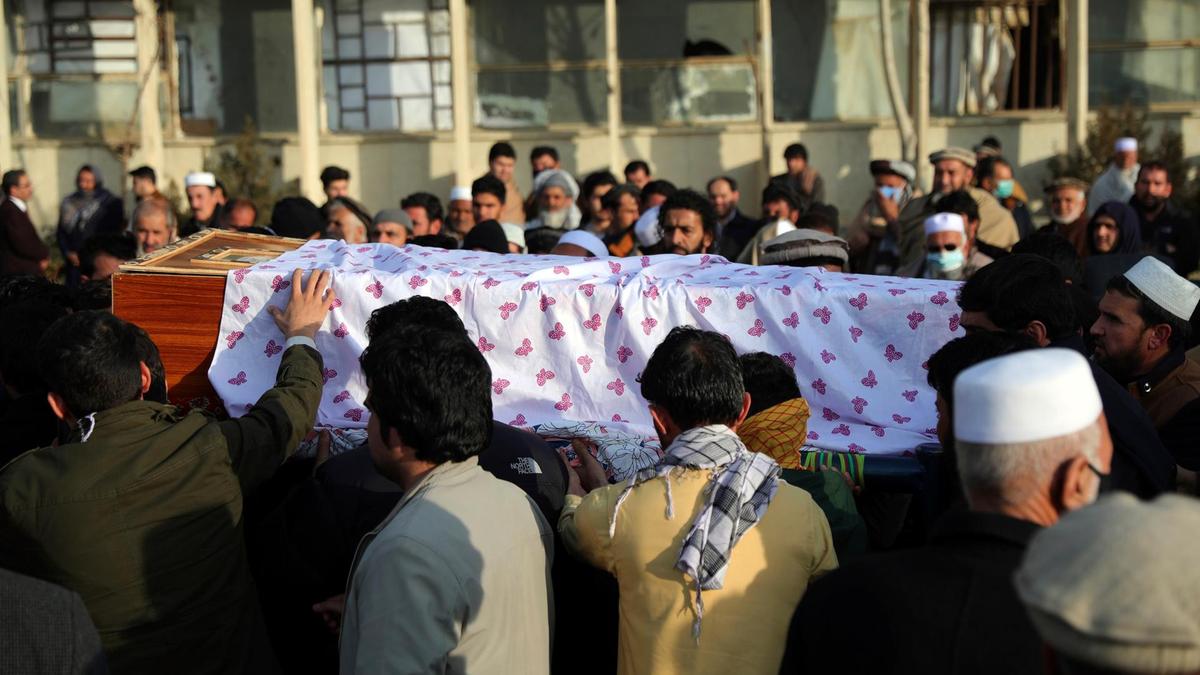 A prominent advocate of democracy in Afghanistan who led an election-monitoring organisation was shot dead on Wednesday in a Kabul neighbourhood, drawing widespread condemnation locally and internationally.

His driver was wounded in the ambush, which has not yet been claimed by any group.

Rasheed was on his way to office when his car was ambushed, Fefa programme manager Naeem Asghari said.

The organisation was scheduled to hold a press conference on Wednesday on the creation of a proper system to monitor peace talks between the Afghan government and the Taliban, he said.

The two sides recently suspended the talks, which began in September in Qatar, to hold consultations with their leaderships as negotiations enter a critical phase at the start of next year.

Violence in Afghanistan has risen, with a surge in bombings and shootings of activists, journalists and government officials.

The Taliban denied involvement in most of the attacks, including the one on Rasheed.

Rasheed's assassination was also condemned by the United States, which has been pushing the Taliban and the Afghan government to end a war that has kept western forces in Afghanistan for more than 19 years.

Hailing Rasheed as a "tireless advocate for democracy", the US State Department said his voice could not be silenced.

"The future of Afghanistan cannot be foreclosed by murder but must be resolved at the negotiating table," it said on Twitter.