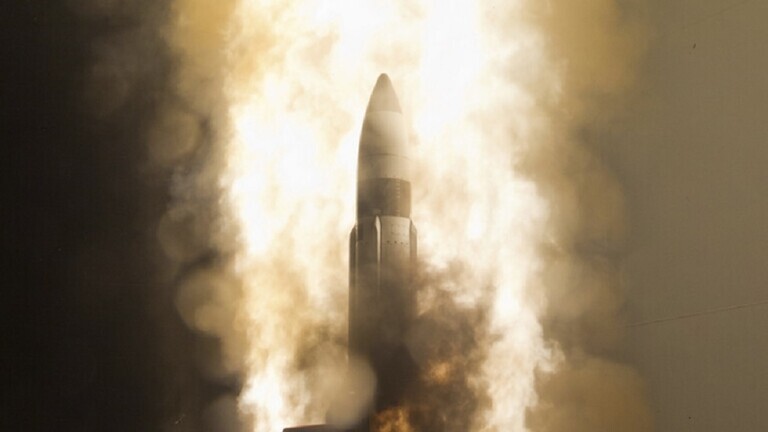 The Russian "Avangard" missile cannot be defeated under any circumstances. The United States of America, like any other country, has no possibility to object to it.

This conclusion was made by military analyst at the American newspaper Natonal Interest, Mark Yipsopus. And after watching a video clip published by the Russian Defense Ministry, which showed the process of landing the Russian missile inside its launch pad near the city of Orenburg, where one of the formations in the Strategic Rocket Forces received a new weapon. The video clip also allowed access to the location from which the missile was launched.

The military analyst said that the missile complex, "Avangard, is a highly effective ballistic missile equipped with a hypersonic hovering combat warhead that flies towards the target at a tremendous speed of Mach 27 (about 30,000 kilometers per hour). It can pick up any missile shield, no matter how complex."

"We do not have military systems capable of exposing Russia and China to the same degree of danger," the analyst said.

China is not an accident, the analyst said, as it is about to launch a DF-17 hypersonic missile complex.

It is reported that the first "Avangard" hypersonic complex began its combat shifts at the end of 2019. It is expected that the Ministry of Defense will prepare by the end of this year two more sites for the launch of "Avangard".