Fear and bloodshed in Afghanistan amid US drawdown: UN envoy 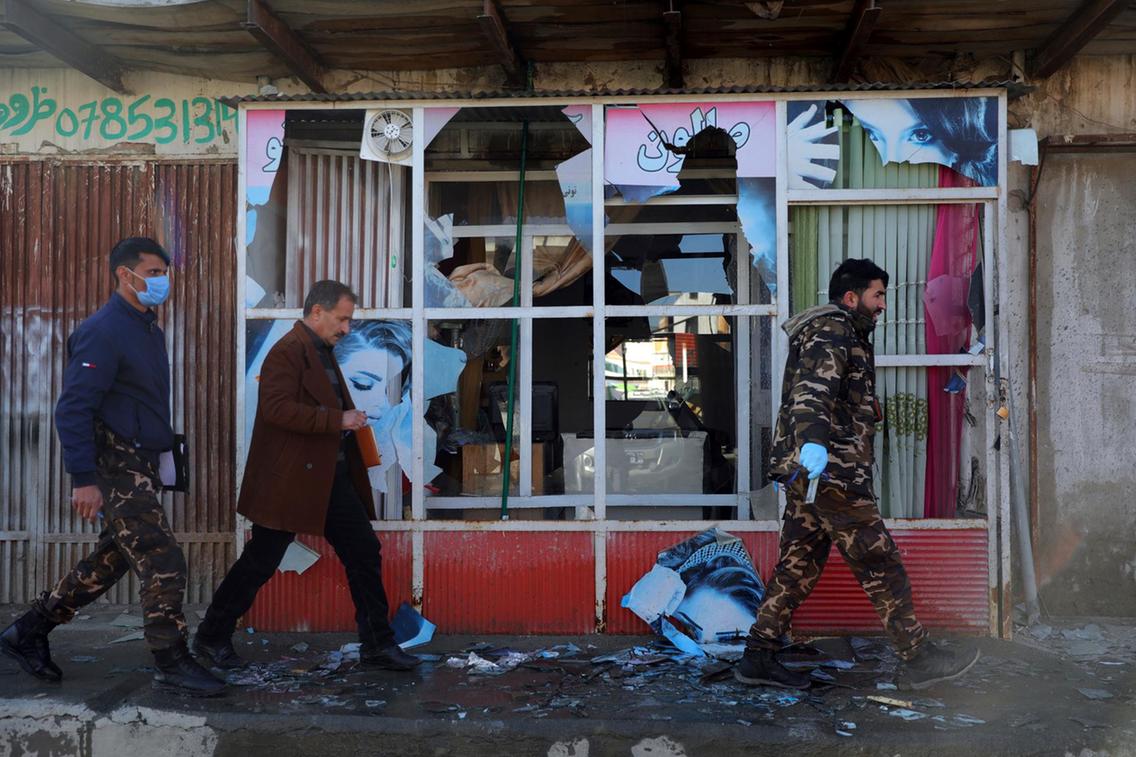 The UN’s envoy to Afghanistan warned of worsening violence and an increasingly anxious population on Thursday following US President Donald Trump’s decision to withdraw forces from the country.

Deborah Lyons, head of the UN Assistance Mission in Afghanistan (UNAMA), described evermore roadside car bombs, mass civilian and child casualties and “new terrorist threats” as the US was halving the size of its deployment.

Her comments came in a week that top US general Mark Milley held emergency talks with Taliban and Afghan officials in a bid to quell violence in Afghanistan and bolster a fragile peace process as Washington seeks to end its 19-year deployment.

“The sense and perception of violence and insecurity is higher now than ever,” Ms Lyons told a virtual meeting of the UN Security Council.

“The ongoing security transition coupled with the emerging reality of international troop withdrawals have obviously added to the anxieties felt by the Afghan population.”

Mr Trump in November decided to slash troop levels in Afghanistan from 4,500 to 2,500 by January 15, leaving many questions unanswered about the future of the US military mission there after he leaves office the following week.

Violence in Afghanistan has surged in recent months even as the Taliban and Afghan government negotiators are meeting in Qatar to try to hammer out a peace deal that could put an end to decades of war. 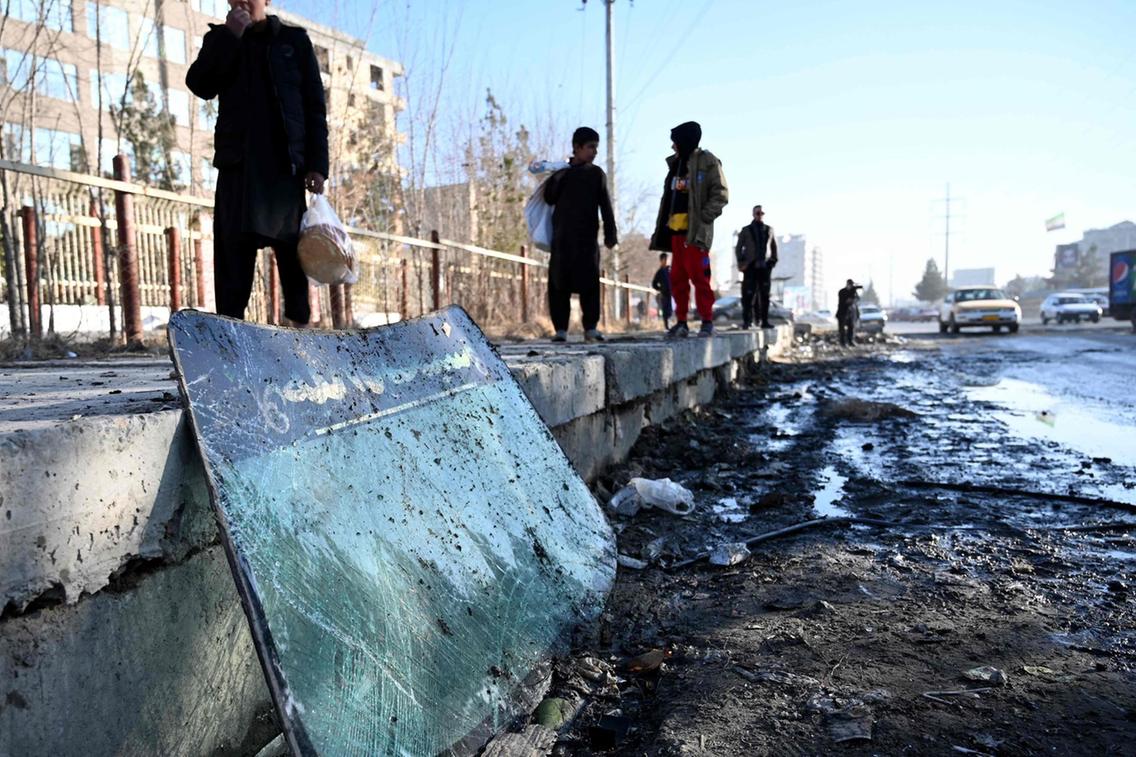 Improvised explosive devices killed and maimed 60 per cent more civilians in October and November than in the same months in 2019, said Ms Lyons. Attacks on schools and deaths of children increased, she added.

The number of assassinations has also risen, said Ms Lyons. The deputy governor of Kabul, Mahboobullah Mohebi, and his assistant were killed on Tuesday when a sticky bomb attached to his armoured vehicle detonated in the capital city.

After talks with Afghan and Taliban officials this week, Army Gen Milley said the Taliban had stepped up attacks on Afghan forces, particularly in Helmand and Kandahar, and against roadways and other infrastructure.

The chairman of the Joint Chiefs of Staff met for about two hours with Taliban negotiators in Doha, Qatar, on Tuesday and flew on Wednesday to Kabul to discuss the peace process with Afghan President Ashraf Ghani.

“The most important part of the discussions that I had with both the Taliban and the government of Afghanistan was the need for an immediate reduction in violence,” Army Gen Milley told AP.

“Everything else hinges on that.”