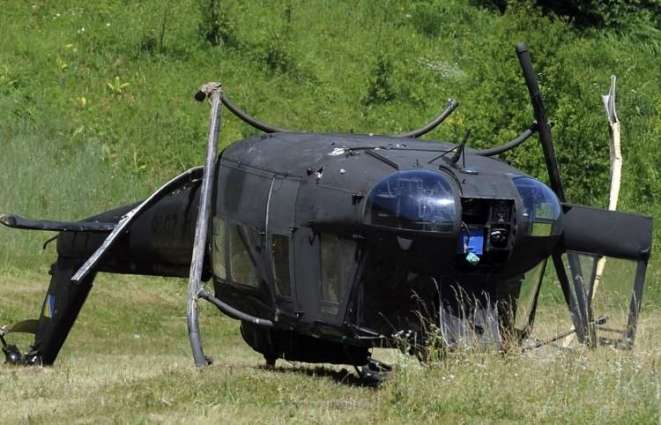 Three Algerian navy officers died when their helicopter crashed into the Mediterranean on Wednesday morning west of the capital Algiers, the defense ministry said.

The MS-25 Merlin search and rescue helicopter plunged into the sea during a training flight off the coastal province of Tipaza with three pilots on board, a ministry statement said.

An amateur video showed the helicopter spinning out of control then slamming into the water.

The ministry said it had opened an investigation.

Algeria has seen a number of accidents involving military aircraft in recent years.

In January, a fighter jet crashed on a night training exercise in the east of the North African country, killing both of its crew.

In April 2018, an Ilyushin Il-76 heavy transport aircraft crashed south of Algiers with the loss of all 257 people on board, most of them military personnel, the deadliest air accident in Algerian history.