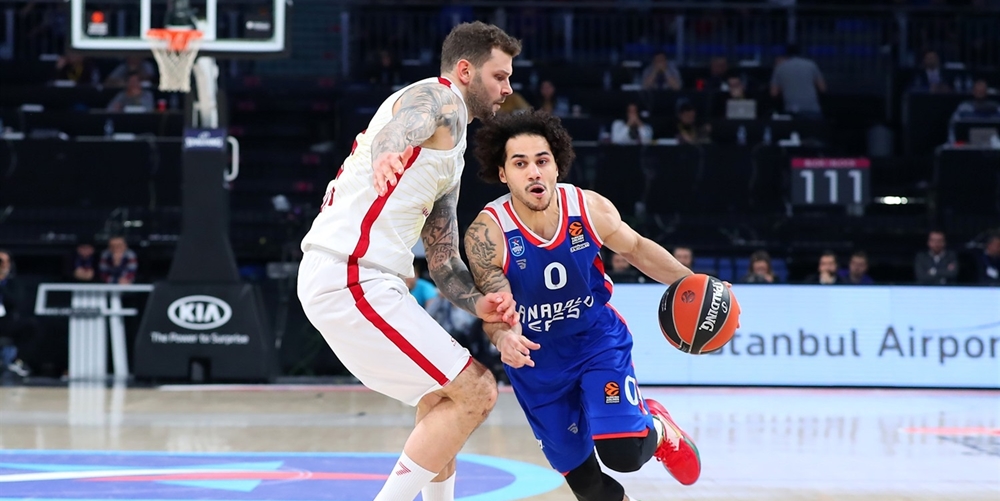 Anadolu Efes will take on Italian club AX Armani Exchange Milan in a Turkish Airlines EuroLeague Round 15 game on Thursday.

The match will kick off at the Sinan Erdem Sports Hall in Istanbul at 1730GMT.

Anadolu Efes were defeated by Russian side CSKA Moscow 100-65 in the previous EuroLeague game on Tuesday.

The Turkish side are in the 10th spot with seven victories and seven losses.

AX Armani Exchange Milan recorded eight wins and five defeats to be in the fifth place.

Fenerbahce Beko to face Zalgiris Kaunas in away game

Another Turkish side Fenerbahce Beko will face Zalgiris Kaunas from Lithuania in an away EuroLeague game on Thursday.

The match will start at the Zalgirio Arena in Kaunas, Lithuania at 1800GMT.

The Turkish side have on five out of 14 games, while Zalgiris Kaunas have won seven games so far.