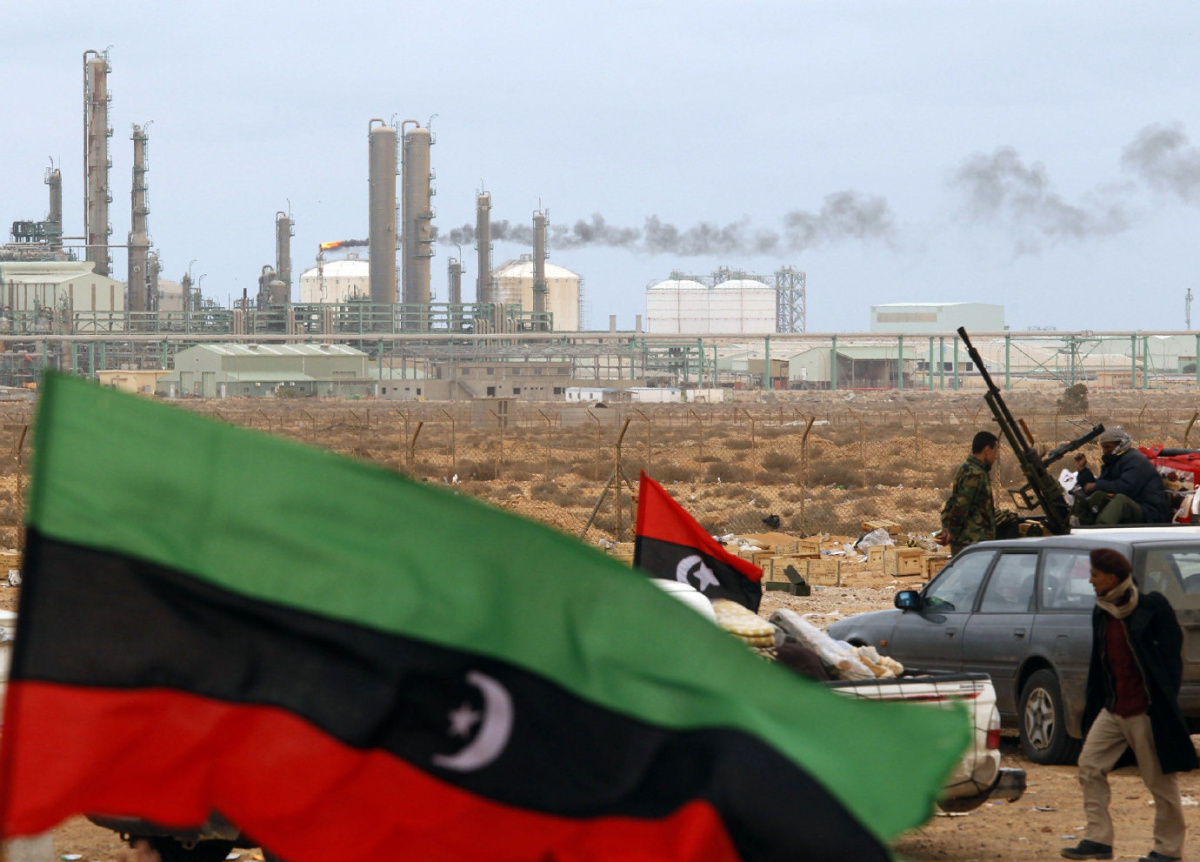 Libya’s resurgent oil supplies are facing a new threat amid a standoff between rival factions in the country’s financial establishment.

The conflict-wracked country has surprised global oil markets in the past two months by ramping up production that had been idle since the start of the year.

At the beginning of December, it was reported that Libya was producing 1.3 million barrels of oil per day — enough to concern policymakers at OPEC, of which Libya is a member.

Now, a row over control of the Libyan Foreign Bank (LBF) — the body charged with receiving money from oil sales and transferring the proceeds to the country’s central bank — threatens to block receipt of oil revenues and bring production to a standstill once more.

International Crisis Group, an independent think tank that monitors conflict situations, said recently: “Fears are growing that production could shut again by the end of the year, should a dispute over the management of oil revenues remain unresolved.”

Libya put in place new mechanisms for dealing with oil sales in October when a cease-fire among warring factions allowed production to restart. But those arrangements are on the verge of collapse following disputes between the LBF, the central bank and the state-owned National Oil Corporation over who controls the revenue streams.

“The impasse raises the prospect that international monetary institutions could terminate or restrict all business relations with the bank in a process known as ‘de-risking.’ Such a move would have devastating consequences for the Libyan financial sector, since this institution (the LBF) is key to managing both Libya’s oil revenues and its import-export system,” Crisis Group said. 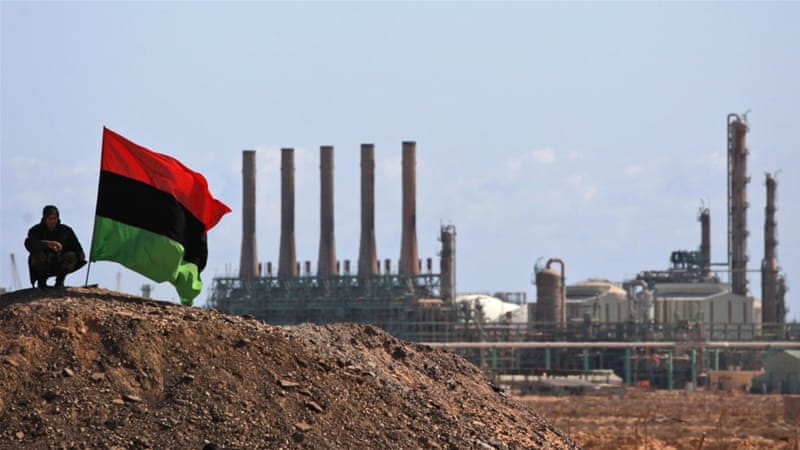 Some big name banks are believed to have already begun to “de-risk” the Libyan financial network as the fallout over control intensifies.

The new threat to Libyan oil comes as the country tries to put in place a national structure to ensure the October cease-fire continues. But disagreements between factions has slowed progress toward creating a political and economic infrastructure to pave the way to national elections next year.

Libya’s surging oil exports were cited as one of the reasons OPEC+ moderated the terms of a planned increase of 2 million barrels per day at the most recent meeting of the 23-member alliance, led by Saudi Arabia and Russia.

The country had been exempt from OPEC+ quota arrangements while conflict raged there, but its comeback as an oil exporter threatened to upset OPEC+ calculations.

“Settling the feud over control of the Libyan Foreign Bank is urgent, as is finding a compromise on how to manage Libya’s oil revenues,” Crisis Group said.

Last week, Brent oil traded above $50 for the first time since the price collapse of March when pandemic lockdowns hit global oil demand.ds