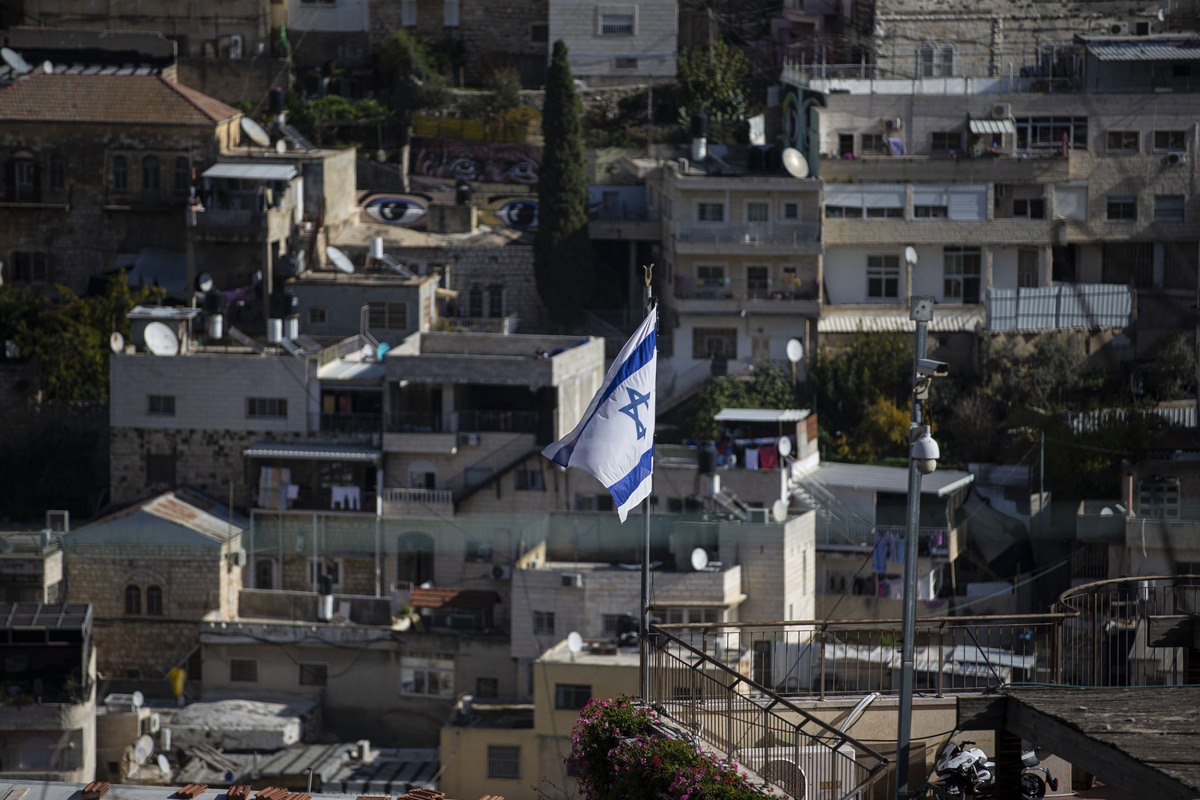 The Office of the European Union (EU) Representative called on Friday for Israel to cancel eviction orders for Palestinian families in the Batan Al-Hawa and Sheikh Jarrah neighbourhoods of occupied Jerusalem, a statement announced.

On 3 and 23 November, Israeli courts ruled to uphold the evictions of eight Palestinian families in the Batan Al-Hawa neighbourhood in East Jerusalem, affecting 45 people, including small children, according to the statement.

It also stated that the Israeli courts ruled to maintain the evictions of Palestinian families in the Sheikh Jarrah neighbourhood of East Jerusalem, affecting 32 people, including six children and: "Putting all families at imminent risk of forced transfer."

On 3 and 9 December, representatives of the EU and some EU member states visited a number of these families faced with threats of imminent eviction in both the Sheikh Jarrah and Silwan neighbourhoods of East Jerusalem.

The statement added: "In the last several years, the number of eviction decisions has increased in particular in Sheikh Jarrah and Silwan, where entire communities of close to 200 families are at risk."

Meanwhile, "In Batan Al-Hawa alone, 14 families have already lost their homes since 2015, and over 80 other households are facing eviction demands and are at imminent risk of displacement."

According to the statement: "Israeli domestic laws, creating the basis for the claims to evict the families, do not exempt Israel, as the occupying power, from meeting its obligations to administer the occupied territory in a manner that provides for and protects the local population. Israel has not acquired sovereignty over the territory in the course of its administration."

It added: "In line with the EU's long-standing position on Israel's settlement policy, illegal under international law, and actions taken in that context, such as forced transfers, evictions, demolitions and confiscations of homes, the EU calls on the Israeli authorities to reverse the rulings on the intended evictions."

The statement concluded: "The EU missions in Jerusalem and Ramallah recall the successive Foreign Affairs Council Conclusions and statements in which the EU has repeated its strong opposition to Israel's settlement policy and actions taken in this context, including evictions."

"This policy is illegal under international law and its continuation undermines the viability of the two-state solution, the prospect for a lasting peace and seriously jeopardises the possibility of Jerusalem serving as the future capital of both states."