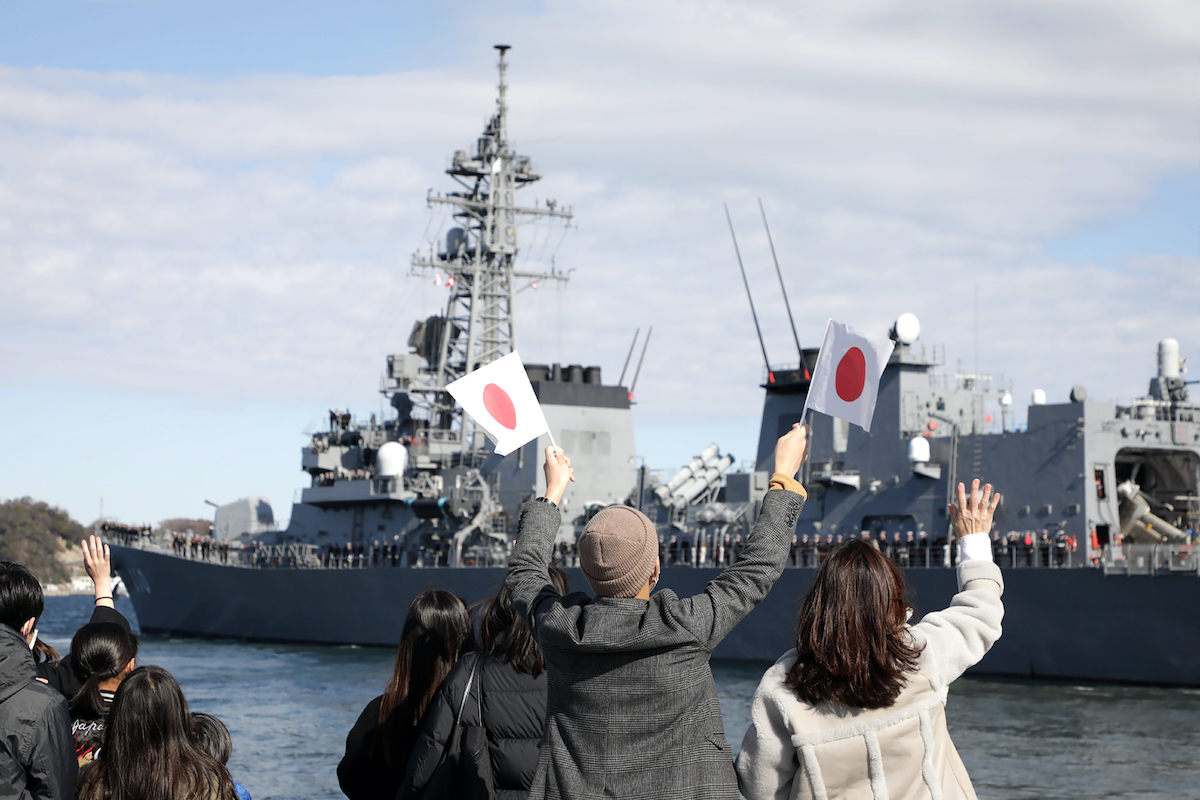 Japan has extended its naval defence mission in the Middle East for one year, local media reported today.

The Maritime Self-Defense Force (MSDF) mission will remain in the region for "intelligence-gathering activities to help ensure the safety of a key oil shipping lane" until 26 December 2021, Kyodo News reported.

"Although there is no immediate need for protection of Japan-related vessels, the conflict between the United States and Iran remains unchanged," Katsunobu Kato, Japan's chief cabinet secretary, told a news conference.

The MSDF mission, deployed in the Middle East in January this year, includes 260 troops, a naval destroyer, and two P-3C patrol planes.

Japan sent the mission amid heightened US-Iran tensions, during which several oil tankers came under attack, as a vast majority of the country's crude oil comes from the Middle East.

Japan's Defence Ministry said the MSDF has "so far not identified any unusual occurrences regarding Japan-related ships in regional waters."

Tokyo has not joined a US-led coalition guarding ships passing through the Strait of Hormuz as it does not want to disturb its relations with Tehran, the report said.

Japanese forces guard the Gulf of Oman, the northern strip of the Arabian Sea, and the Bab El-Mandeb Strait connecting the Red Sea and the Gulf of Aden.

Saudi Arabia, one of the biggest oil exporters, had backed the deployment of Japanese troops in the Middle East to protect ships in the region.