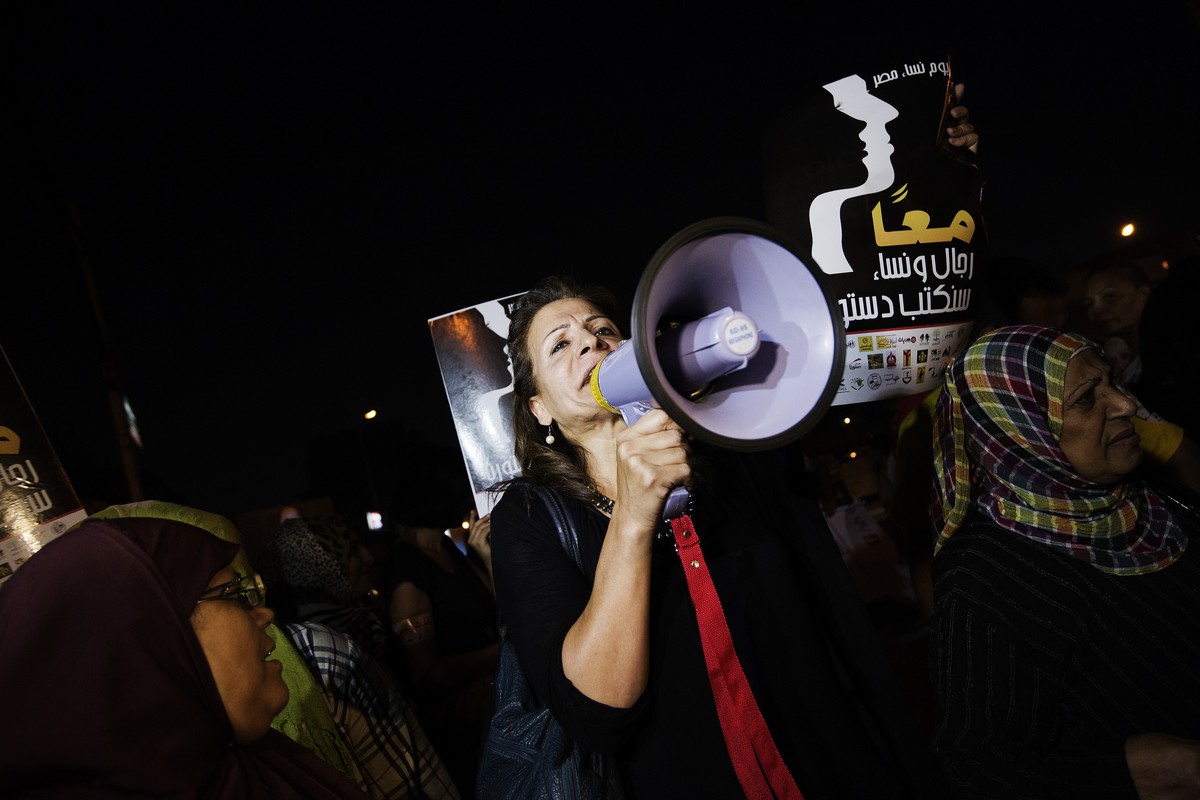 A child bride in Egypt has committed suicide following a dispute with her husband's family.

The 15-year-old girl came back to her family home and then threw herself off the fourth floor of the building.

When her husband found out he also attempted to commit suicide but his neighbours caught him with a blanket.

Egypt has the thirteenth highest number of child brides in the world. Child marriage is in part driven by gender inequality.

In 2017 UNICEF said that 17 per cent of girls in Egypt are married before their 18th birthday. Several women have been married 60 times before they turn 18.

At the end of October a video of two 12-year-old primary school pupils in Egypt getting married went viral.

Economic instability, poverty and lack of education all contribute to an increase in underage marriage.

Read More: 3-year-old burnt to death in Egypt for her gold earrings

Alongside the rise in child marriage, suicides have gone up in Egypt. According to the ECRF, over 150 25-30-year-olds have committed suicide this year.

Child marriage has an impact on women's mental and physical health for the rest of their lives. These women are often subject to domestic violence and are unable to stick up for themselves.

As is the case with this suicide, child brides often live with their husband's family, which leads to an even greater risk of violent and psychological abuse.

Rights groups have said that Egypt needs to be tougher on criminalising child marriage. Often, neither the groom nor the parents of the child bride are charged, which has led to an increase in the practice.

Earlier this month it was reported that Egypt's Cabinet is planning to issue a new law imposing more penalties for the marriage of underage girls, toughening the penalties and broadening the scope of those penalised for child marriage to include the child bride's father or guardian.