Corona vaccine is free for citizens and residents of Kuwait 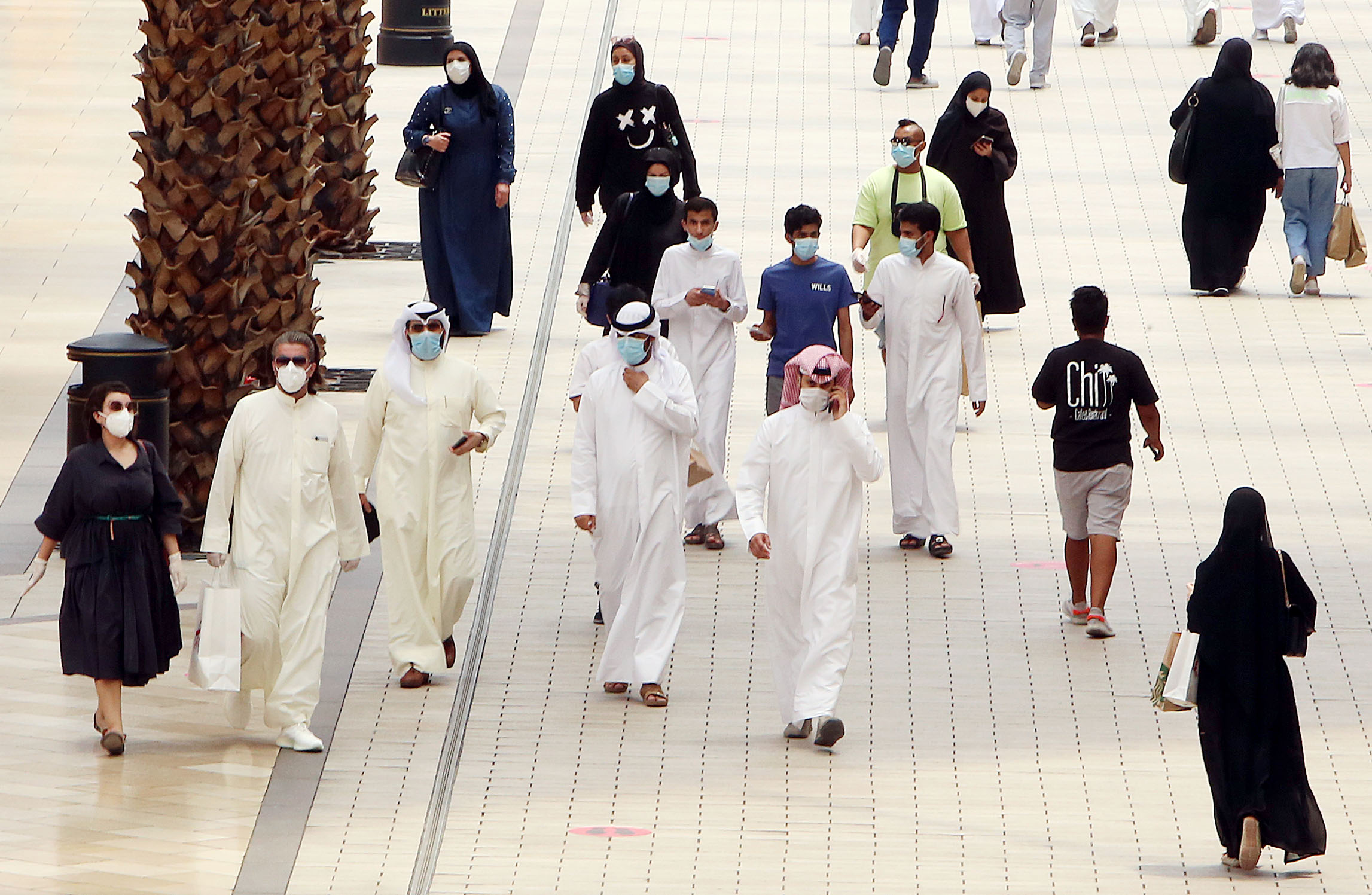 This came during his speech at a conference entitled "Achievement Despite Challenges" attended by a large number of ministers to talk about the government's achievements, according to what was reported by the local newspaper, Al-Qabas.

Al-Sabah added in his speech: "We have contributed to making the virus vaccine available to everyone in the world."

Last November, the Kuwaiti Ministry of Health announced its contract with the American company, "Pfizer"; To obtain the vaccine to combat the "Corona" virus, to become the first Arab country to receive the vaccine.

Sources revealed to "Al Jarida" newspaper that the doses that will be supplied to Kuwait from the "Pfizer" vaccine will be in the range of one million doses, sufficient to vaccinate 500,000 people, and will arrive in batches of 200,000 doses at the end of next December, sufficient to vaccinate 100,000 residents. It includes the elderly, workers on the front lines and those suffering from chronic diseases, as each person will be vaccinated with two doses of the mentioned vaccine.

Kuwait: Suspension of flights to and from the United Kingdom starting next Wednesday