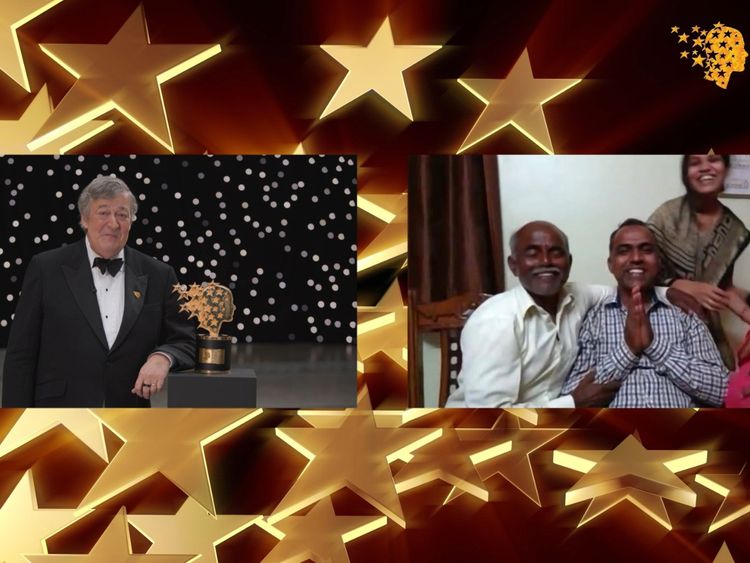 An Indian teacher Ranjitsinh Disale on Thursday was named the winner of the Global Teacher Prize 2020, in partnership with UNESCO.

Disale teaches at the Zilla Parishad Primary School, Paritewadi, Solapur, in Maharashtra and has been credited for  transforming the lives of young girls.

An excited Disale in his winning speech has announced that he will be sharing 50% of his prize money with the other nine finalists.

This means the other nine finalist will receive about $55,000 each.

It is only the first instance in the six years’s history of Global Teacher Prize that any winner has sahred the prize money with other finalists.

Disale was selected from over 12,000 nominations and applications from over 140 countries around the world.

The Global Teacher Prize recognises one exceptional teacher who has made an outstanding contribution to the profession as well as to shine a spotlight on the important role teachers play in society.

The British comedian, actor, writer and presenter Stephen Fry announced the winner in a firstever virtual ceremony in the  Prize's history.

The ceremony also included a special recognition for one teacher – a COVID hero – which went to  UK Maths teacher Jamie Frost, whose free DrFrostMaths became a lifeline for students shut out of classrooms all around the world. Read more about his work here