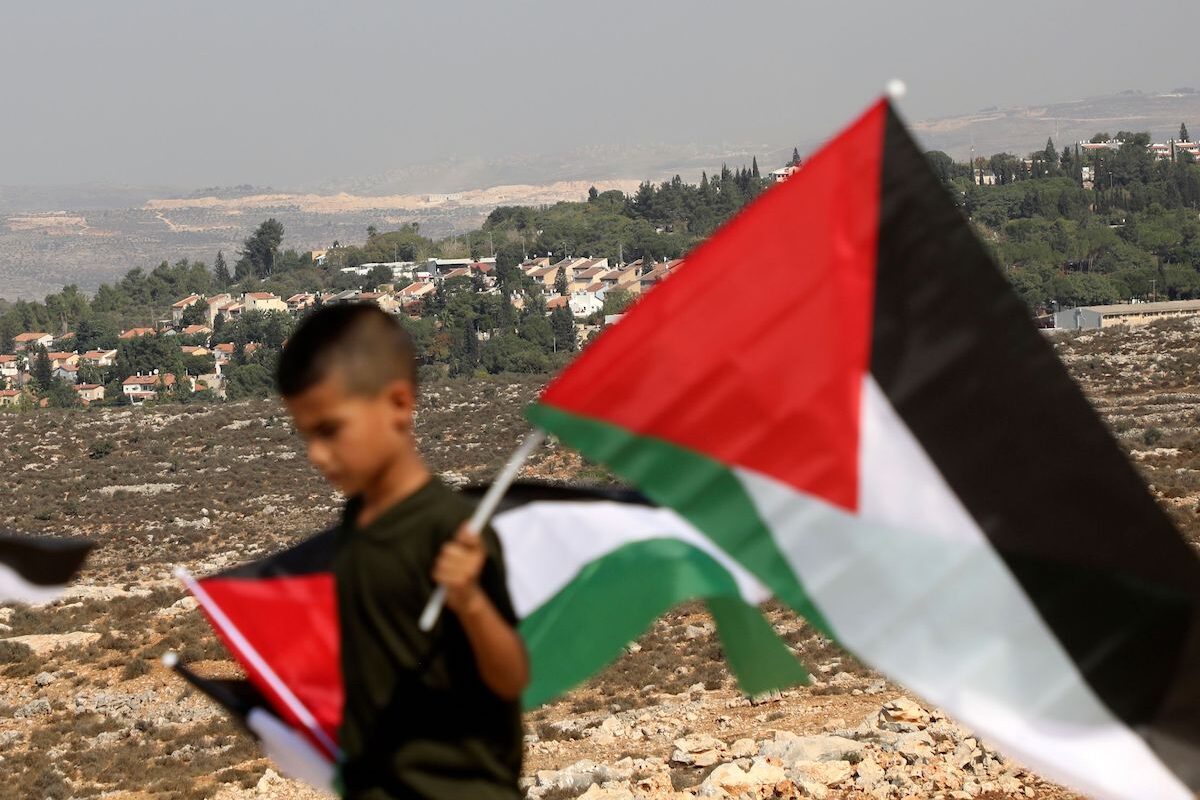 The Office of the United Nations High Commissioner for Human Rights (OHCHR) called on Israel to launch a transparent investigation into all cases of the use of force which led to death or injury among children.

The Office said in a statement Wednesday that in accordance with international law, “use of lethal force is only allowed as a measure of last resort, in response to a threat to life or serious injury,” noting that stone-throwing does not constitute such threat.

The statement warned that shooting in the head or upper body does not conform with this requirement.

“Children enjoy special protection under international law and must be protected from violence at all times. They should not be put at risk of nor or encouraged to participate in violence.”

The Israeli forces critically injured at least four children with live ammunition and rubber bullets in separate incidents across the West Bank over the past two weeks, it said.

All injuries resulted from Israeli forces’ use of potentially lethal force in circumstances where available information suggests that the children did not pose a threat to life nor of serious injury to the soldiers or anyone else.

“It thus appears the force used was not in accordance with international law.”

The statement mentioned the four cases including an incident on November 29 when a 16-year-old boy was shot in the chest and critically injured in al-Bireh.

According to reports, the Israeli forces used live ammunition against protesters, including children, who were throwing stones at them.

On November 28, Israeli forces shot live ammunition at the chest of another 16-year-old boy in Silwad, near Ramallah, as he was trying to cross the road.

A day earlier, Israeli soldiers shot a 16-year-old boy in the head with a rubber bullet during the protests in Kafr Qaddum, north of the West Bank. The boy was hospitalized with a fractured skull.

Also in November, a 15-year-old boy lost his right eye as he was on his way back from school in Qalandia refugee camp, north of Jerusalem.

Although there were clashes between Israeli soldiers and residents of the camp, there’s no evidence that the boy would have posed a threat to anyone at the time he was shot.