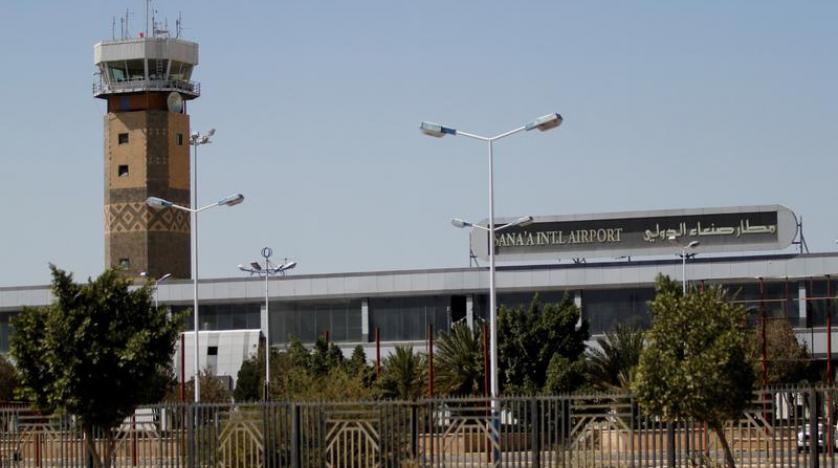 Yemenis in Houthi-run Sanaa have reported multiple explosions rocking the Sanaa International Airport which was transformed by militias into a military barrack and a warehouse for advanced weapons.

Locals living in the airport’s vicinity said that successive explosions reverberated in different parts of the city, spurring a state of panic among residents.

Houthis frequently exploit the airport as a location to set up military outposts and arms depots. The Iran-backed militia also uses airport facilities as a launch pad for their terrorist attacks against civilian targets inside Yemen and neighboring Saudi Arabia.

Two years ago, on September 19, 2018, the Saudi-led Arab Coalition managed to destroy a drone that was programmed to deploy from the airport and stage an imminent terrorist assault.

At the time, the Arab Coalition warned that the Houthis’ utilization of the airport for their military operations violates international and humanitarian laws.

An Arab Coalition spokesperson then confirmed that Houthis used the airport as a site for launching ballistic missiles and drones on multiple occasions, and stressed that the militias, with their actions, threaten air navigation.

“A big question mark is raised over the Sanaa International Airport and its role in receiving Iranian military experts and Hassan Eyrlou (the Iranian ambassador to Houthis) and transporting terrorists to Iran,” Hatim tweeted.

It is worth noting that, weeks ago, Houthis had shut the airport to all UN and humanitarian flights that were meant to supply medical and health assistance and emergency equipment to the war-torn country.

Houthis, according to Al-Mikhlafi, incurred substantial losses in fighters and artillery.