Afghan government and Taliban talks to advance to next stage 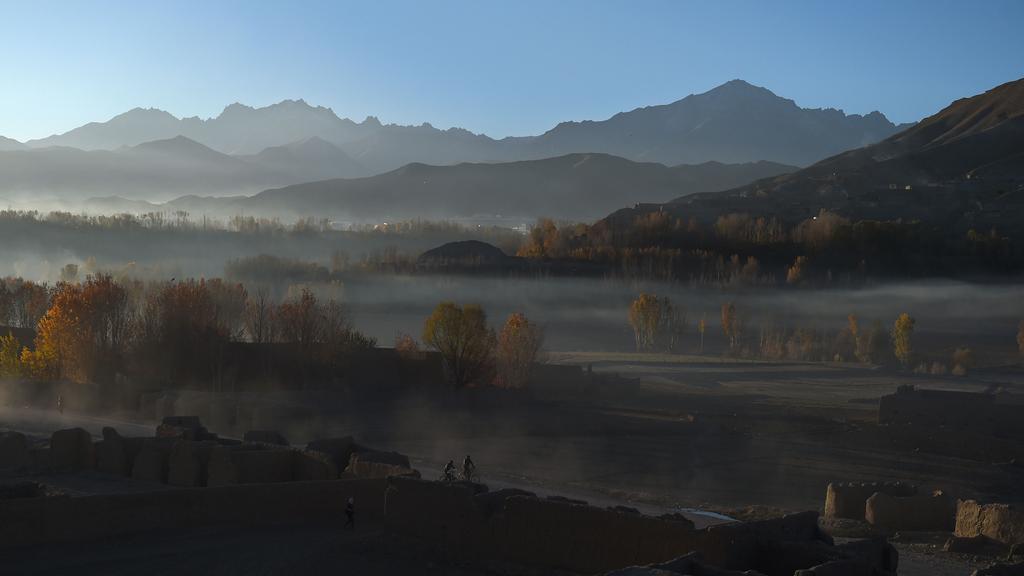 Peace negotiations between the Taliban and the Afghan government in Qatar are ready to advance to the next stage, both sides said on Wednesday after agreeing on rules for the talks.

The meetings, which began in September, had been bogged down by disputes on the agenda, the basic framework of discussions and religious interpretations.

Nader Nadery, a member of the government's negotiating team, tweeted that “procedures for the intra-Afghan negotiations ... had been finalised and discussions on the agenda” would follow.

Mohammad Naeem, a spokesman for the Taliban, also tweeted that procedures for the talks had been “finalised and from now on, the negotiations will begin on the agenda”.

US Secretary of State Mike Pompeo welcomed the agreement, describing it as a “major milestone” that codified the rules and procedures in the Afghanistan Peace Negotiations.

“We congratulate both sides on their perseverance and willingness to find common ground. This achievement demonstrates that the Afghan Islamic Republic and Taliban are serious, able to overcome differences, and ready to deal with difficult issues,” he said in a statement on Wednesday.

“What has been achieved provides hope they will succeed in reaching a political settlement to this more than 40-year-old conflict.”

The warring sides have been engaging directly for the first time following a landmark troop withdrawal deal signed in February by the insurgents and Washington.

The US agreed to withdraw all foreign forces in exchange for security guarantees and a Taliban pledge to hold talks with Kabul.

Washington's special envoy on the conflict, Zalmay Khalilzad, welcomed the breakthrough, tweeting that it was a “significant milestone”.

He said the two sides had agreed on a “three-page agreement codifying rules and procedures for their negotiations on a political roadmap and a comprehensive ceasefire".

“This agreement demonstrates that the negotiating parties can agree on tough issues,” he said.

While both sides' negotiators had been ready to proceed with the talks, sources said that President Ashraf Ghani had objected to wording in the proposed ground rules that referred to his administration and the Taliban on an equal basis as “parties to the war”.

It is unclear whether the wording was altered.

Outgoing US Secretary of State Mike Pompeo called for “expedited discussions” during a visit to Doha on November 21 during which he met with both Taliban and Afghan government negotiators.

There has been a surge of violence in Afghanistan in recent weeks.

The insurgents have launched near daily attacks against Afghan forces, primarily in rural areas, since signing the deal with Washington in February that paved the way for the withdrawal of foreign troops by May 2021.