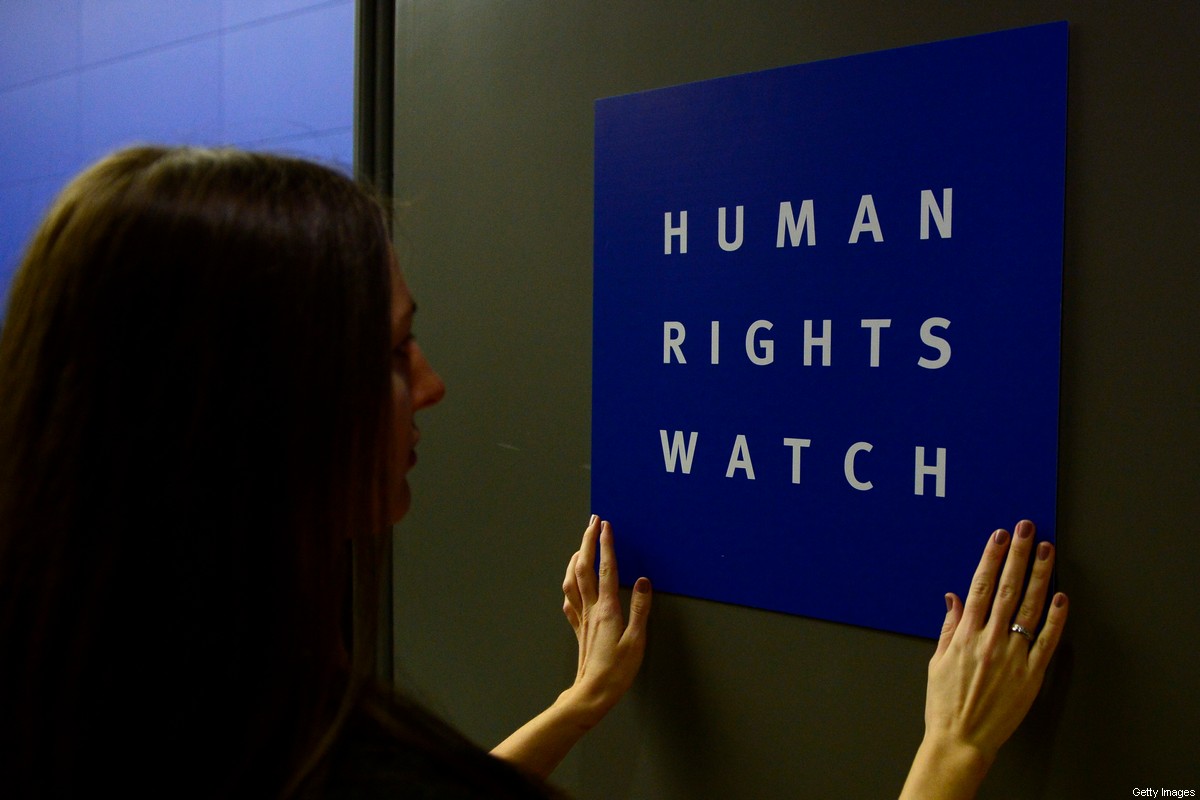 Human Rights Watch (HRW) called on the International Monetary Fund (IMF) to ask the Egyptian government to disclose the financial information of companies owned by the military before disbursing the new payment of the current lending programme.

This came in a letter sent by the international New York based human rights organisation on Monday to the IMF's executive board.

"The International Monetary Fund (IMF) should demand the Egyptian government disclose financial information about military-owned businesses as part of … releasing the next tranche of funding under an ongoing loan program," said HRW in a statement.

Last June, the IMF approved a new $5.2 billion loan to Egypt, in order to balance the financing of coronavirus-related needs.

The IMF said, at the time, that the funding enabled Egypt to immediately withdraw $2 billion from the total value of the loan, while dividing the remaining amount into two tranches to be paid within 12 months.

The financial data of enterprises submitted by Egypt to the IMF, as a condition for obtaining the next tranche of the loan, did not include the companies owned by the Ministry of Defence and Military Production, which manage the military's economic interests in the country.

HRW emphasised in its message that "transparency and accountability in military-owned businesses are key to addressing corruption and mismanagement, which squander precious public resources that could otherwise be invested in securing rights such as health care, housing, food, and social protection."