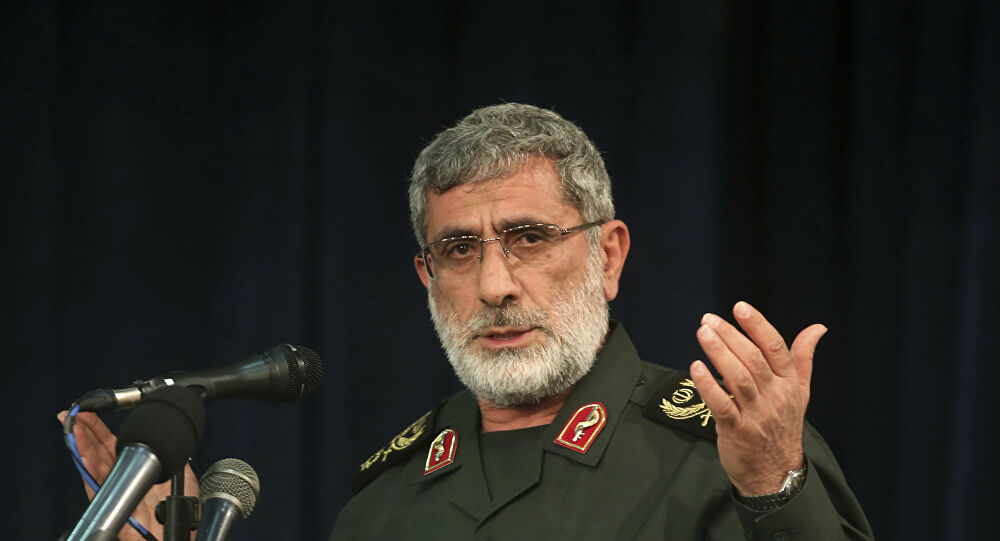 On Monday, November 30, 2020, Lebanese media revealed a secret visit by the commander of the Quds Force in the Iranian Revolutionary Guard, Ismail Qaani, to Lebanon, and his meeting with the leader of the Lebanese "Hezbollah", Hassan Nasrallah.

The Lebanese newspaper "L'Orient-Le Jour" said, "The commander of the Quds Force in the Iranian Revolutionary Guard, Ismail Qaani, asked the Secretary General of" Hezbollah ", Hassan Nasrallah, not to provoke Israel, adding that" Qaani stressed Hezbollah, not to give An excuse for an Israeli action.

These developments come after Iran, on Monday, buried the body of Iranian nuclear scientist Mohsen Fakhrizadeh, who was assassinated last Friday, after his car was targeted near the capital Tehran, and the Iranian government accused Israel of carrying out the assassination.

For his part, the Iranian parliament approved the draft law on "strategic measures to cancel sanctions", which includes raising uranium enrichment to 20 percent, while the head of the parliament's energy committee, Faridoun Abbasi, announced that he would personally work to remove all IAEA inspectors and end cooperation with the agency. Withdrawing from the nuclear agreement, and starting uranium enrichment by 20 percent