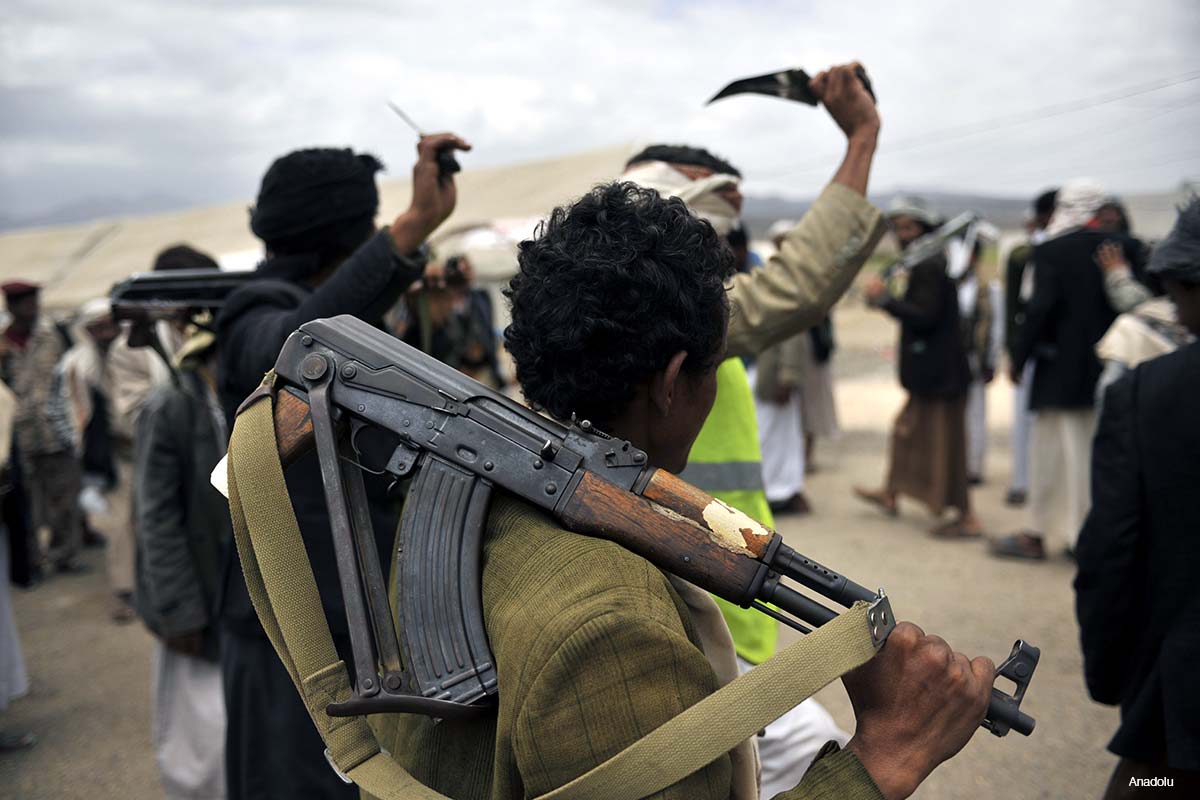 The Al-Qaeda elements have reportedly arrived in Marib through the coast of Shabwah with many returnees from Syria settling in the two Yemeni provinces. The sources did not rule out whether these groups were linked in any way to factions supported by Turkey in Syria, amid suggestions by some Gulf news outlets that it has the intention to intervene in Yemen.

In the early years of the Syria conflict, there were unconfirmed but "credible" reports of several thousand Yemeni fighters from the local Al-Qaeda affiliate Ansar Al-Sharia operating alongside the group formerly known as the Al-Nusra Front which had previous formal ties with Al-Qaeda and is presently known as Hayat Tahrir Al-Sham.

The development comes as the provincial capital of Marib – Marib city which is the final stronghold of Saudi-backed forces in the north is facing the advancement of the Houthi-supported Yemeni military which has since entered a strategic area in the city's outskirts as of yesterday, taking control of the Nakhla area between Marib city and the Sarwah district. Earlier last month, the strategic Mas camp also fell to the Houthi-armed forces, considered the last line of defence to the city.

On Sunday, the pro-Houthi military spokesperson Brigadier General Yahya Saree announced that eight Saudi soldiers were killed and several were wounded during a ballistic missile strike the night before on the Tadawin camp in the Marib province.

Yesterday the Yemen Press Agency reported that Saudi-led coalition warplanes carried out a series of air strikes on Marib province in a bid to set back the advancing Houthi forces with ten strikes targeting the Medghal district and another hitting Sirwah.

Biden administration suspends some Houthi sanctions for one month