Uruguay's Foreign Minister: We are looking into the possibility of purchasing the Russian vaccine against Corona 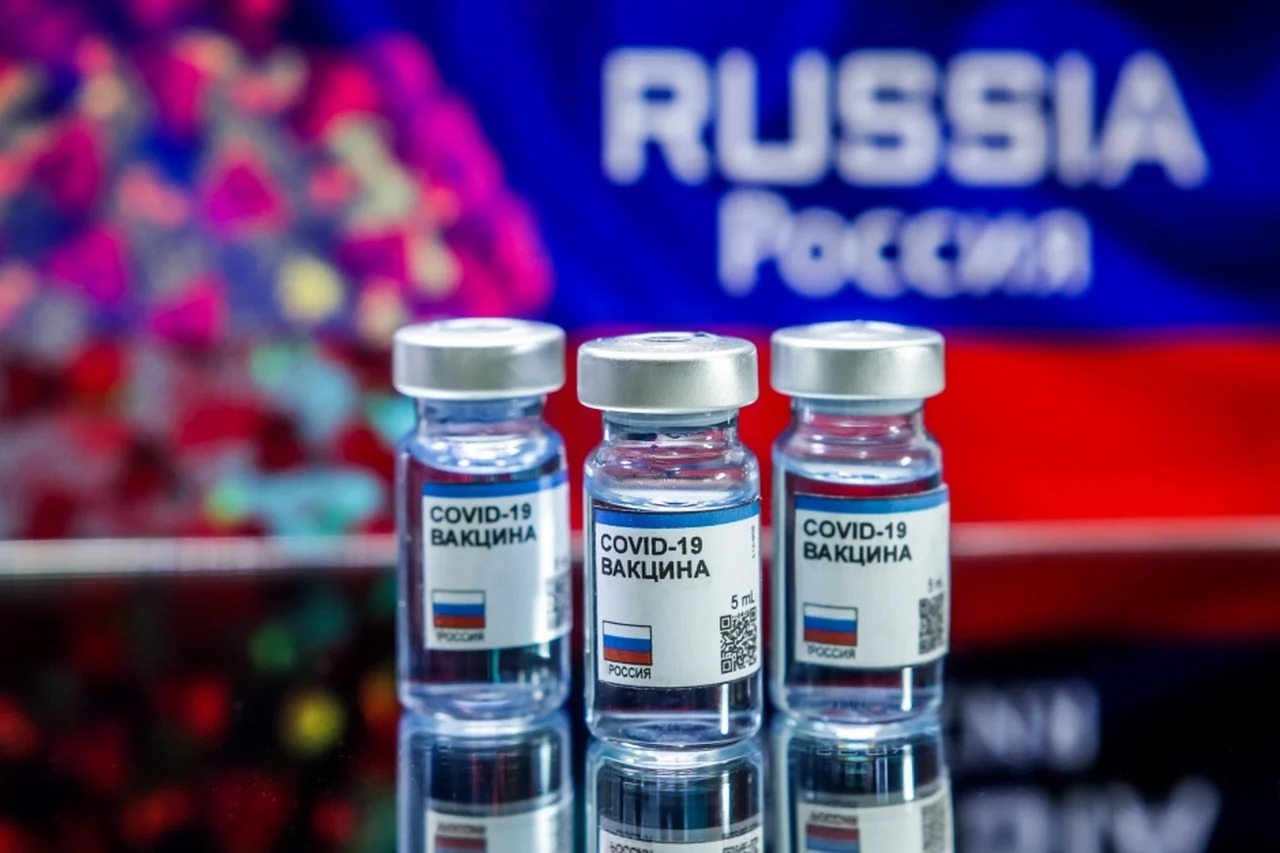 At a press conference held in Moscow at the conclusion of talks with his Russian counterpart, Sergey Lavrov, Postilio said that, two weeks ago, the Ministry of Health in his country received specialists from Russia working on the "Sputnik V" vaccine, in addition to meetings that this ministry held with representatives of other laboratories. Specializing in developing vaccines, "We are currently in the process of deciding which vaccine to buy."

The minister added that the Russian vaccine "is on the list of vaccines that we are looking into, and has good opportunities."

Read More: Peru: Three people were killed during demonstrations against the new president

The Uruguayan Foreign Minister indicated that his country's government is interested in exchanging experiences related to facing the Coronavirus, despite its success in this field, which is due to the high degree of social responsibility among the country's residents.

For his part, Lavrov said that he informed his counterpart in Uruguay that Russia currently has two officially registered vaccines, "Sputnik V" and "Apivac Coron", and he also informed Bustilio of talks that Russia is conducting with Uruguay's neighboring countries, namely Argentina, Brazil and Mexico And Peru.