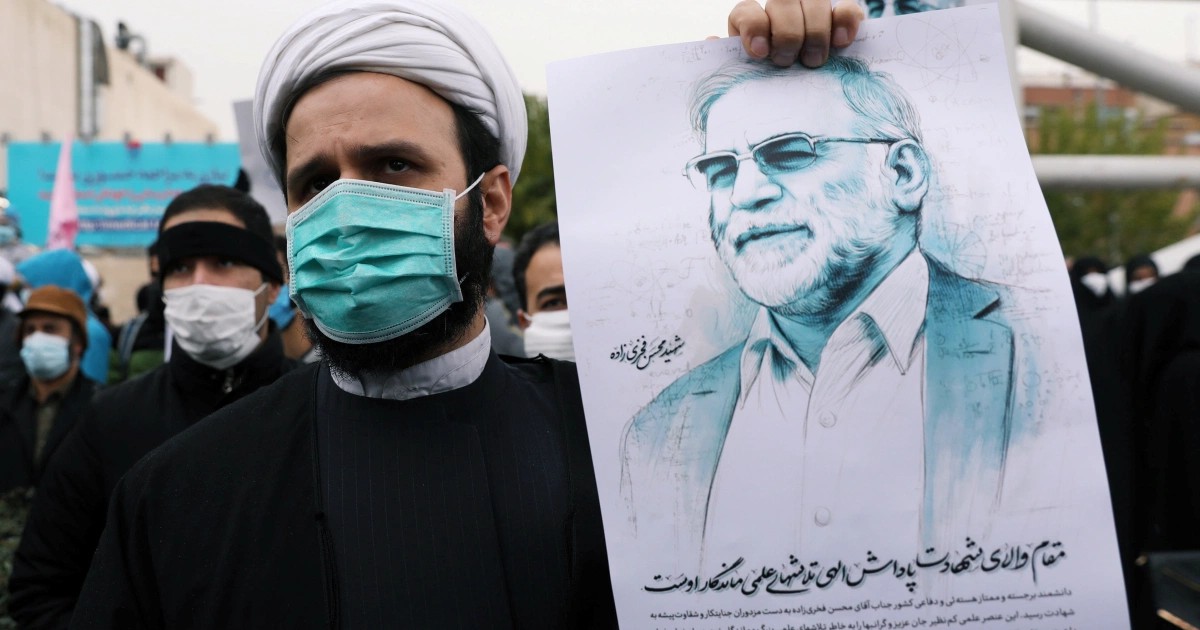 The Lebanese people are concerned that the recent assassination of top Iranian nuclear scientist Mohsen Fakhrizadeh may lead to an escalation between Hezbollah and Israel.

Iran said on Monday that Israel and an exiled opposition group used new and "complex" methods to assassinate Fakhrizadeh, seen by Tel Aviv as the "father" of Iran's nuclear weapons program

Fakhrizadeh died Friday after his car and bodyguards were targeted in a bomb and gun attack on a major road outside the capital. Tehran has vowed to retaliate to the attack, upping tensions in the region.

Lebanese Forces MP Wehbe Katicha ruled out the possibility that Lebanon would suffer the consequences of the assassination because it took place on Iranian territory.

He said this would remain the case unless a military clash were to erupt between Iran and any other side.

Should such a confrontation take place, “then we will see what will happen” in Lebanon.

He explained that it was too soon to tell whether any Lebanese party, namely the Iran-backed Hezbollah, would become involved in such a clash.

Political analyst Ali al-Amin said that before one can discuss the possibility of Lebanon becoming embroiled in a potential clash, one must turn to Iran itself. 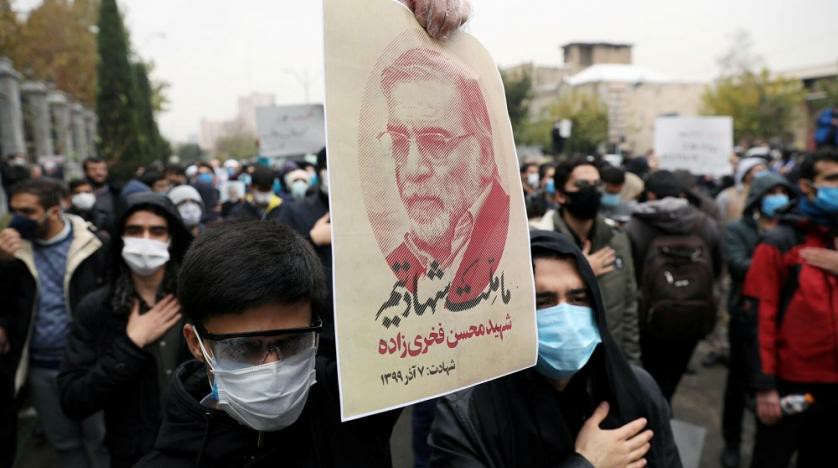 He explained that Tehran had declared that the retaliation to the killing will not take place any time soon. Moreover, some Iranian officials had speculated that the operation was aimed at dragging Tehran into a direct clash with Israel before Joe Biden assumes the presidency.

Amin said that Iran was in no way ready to wage a direct confrontation with Israel and it wants to avoid any military action that would provoke the United States.

On whether the retaliation may take place from Lebanese territories, he added that Hezbollah would not make such a move “because it realizes just how dangerous the repercussions will be, especially since it is already in a tight spot.”

“The party has been avoiding a confrontation with Israel for years and Fakhrizadeh’s assassination will not change this,” he stressed.

Will Turkey succeed with its new charm offensive?