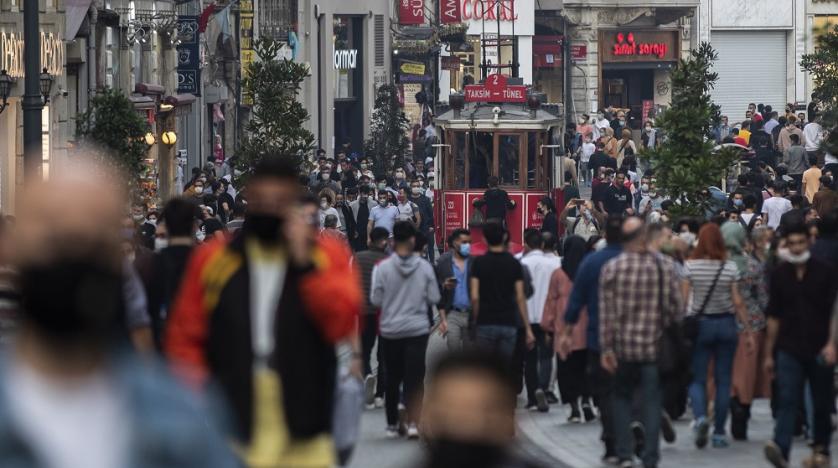 Turkish President Recep Tayyip Erdogan’s promise of a new economic era triggered a foreign-driven rally in the lira, but local investors have yet to be persuaded that policies they say have dragged on economic prospects for years will be reversed.

“There is a protective reflex,” built up after years of lira depreciation, said Baris Hocaoglu, general manager of Istanbul Portfoy, which manages 7 billion lira ($900 million) of assets and recommends a “cautious stance” to clients.

“Until the trust and stability are established, especially individual investors’ interest in gold and foreign exchange (FX) will continue.”

Local wariness also reflects other risks, including the resurgent coronavirus pandemic and signs of friction within Erdogan’s government that could worsen.

Turks have faced mostly double-digit unemployment and inflation for four years. Twice since mid-2018 the economy has sharply contracted while half the lira’s value has evaporated, setting both back compared to peers.

Foreign investors, who hold only 5% of Turkish bonds, then chased some of the highest yields in emerging markets, pushing the lira 12% higher. That rally was partially reversed by Turks, who still face negligible deposit rates, buying $4 billion of gold and foreign exchange in two weeks. 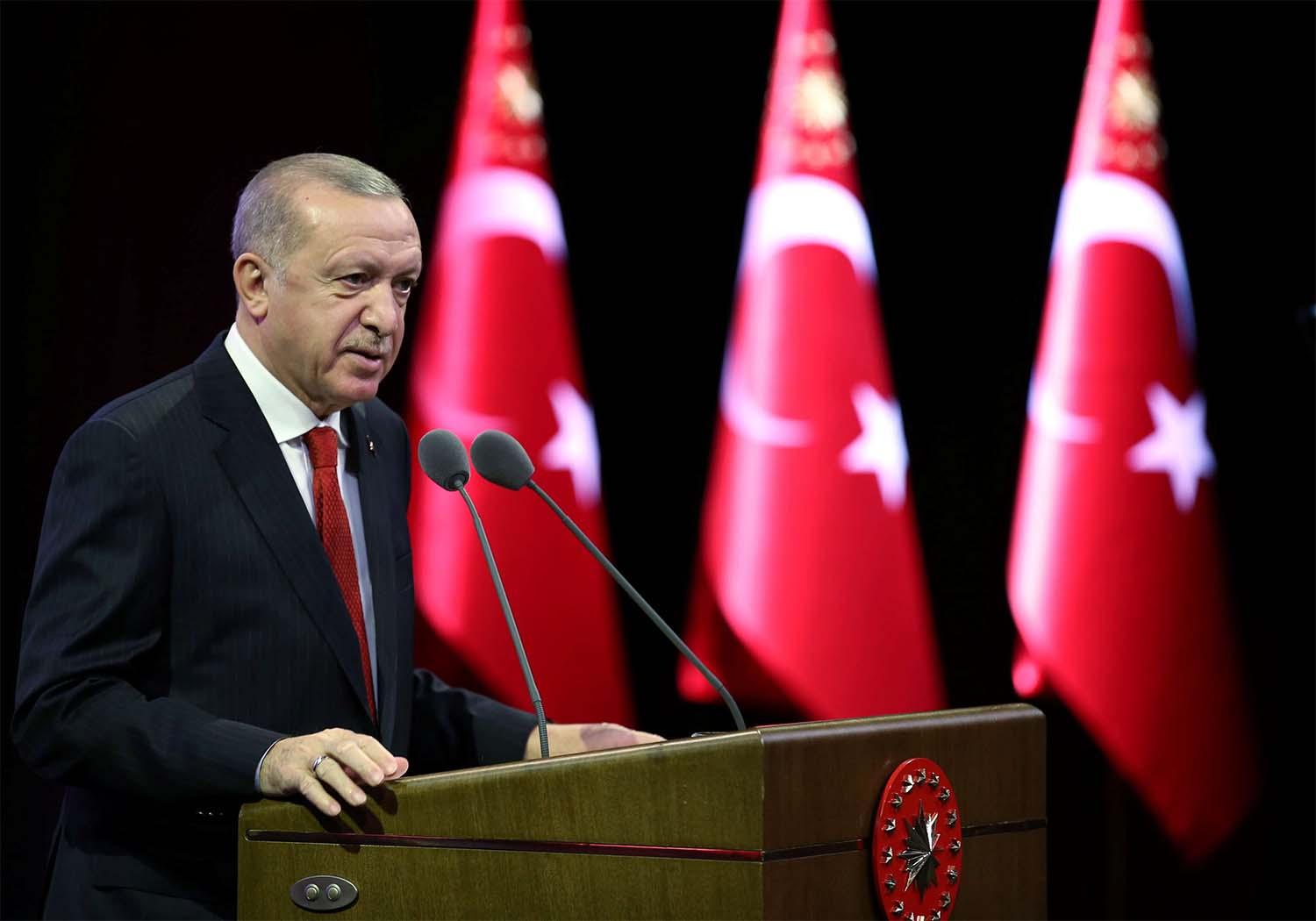 Locals could warm to the lira if deposit rates are pulled higher by further monetary tightening, analysts say.

But for now they remain cool. Bankers say that for the first time in five years some Turkish energy importers are requesting market quotes for dollars and euros, while at Istanbul’s Grand Bazaar gold coins and jewelry are selling at $3 above international prices.

Mehmet Ali Yildirimturk, deputy head of a city gold shops association who operates at the Bazaar, said only “concrete actions” from the government will win trust. “Until then the local investor is still interested in physical gold,” he said.

A growing reason for caution is the coronavirus surge that has closed the doors to restaurants and schools, leaving people out of work as they were in a spring lockdown.

On Monday, Erdogan announced curfews and said the government is taking careful steps to avoid “a full-blown economic and social crisis.” Yet some in the vast small-business services sector see more signs of mismanagement.

“We are facing unjust competition and don’t have the big budgets like supermarkets Metro, Migros, Carrefour,” said Oktay Dagasan, 42, who runs a small Istanbul shop that must now close early.

“We are finished economically and buried under credit card and loan debt,” he said. The government should give tax and rent support and “come out among the people and see what it is like,” he added. 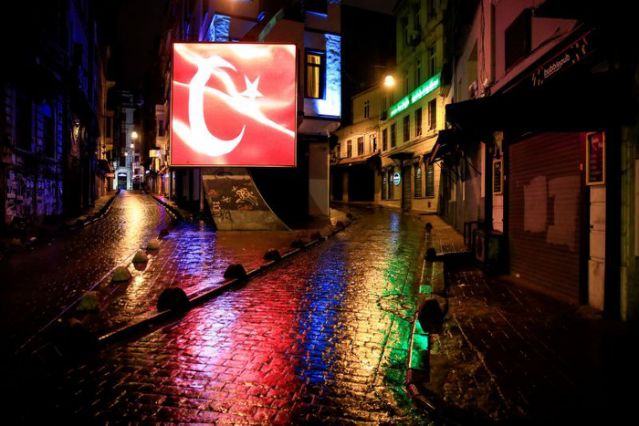 In an interview, Numan Kurtulmus, deputy chair of Erdogan’s ruling AK Party (AKP), said high unemployment and current account deficits will be solved as part of the new approach but it would take time.

“We will have a difficult period ahead of us, especially because of the pandemic,” he said last week.

The AKP has slipped in opinion polls and one of its founding members resigned from a key post at the presidency last month after his calls for judicial reform were rejected by Erdogan and the leader of his nationalist coalition partner.

Some analysts say risks of an early election have risen along with prospects of economic sanctions, given a row with the European Union over territorial waters and expectations of tougher US bilateral ties under a Joe Biden White House.

“The public closely follows the ongoing political conflict in Ankara, and senses that the end might be an early election or a costly conflict with the West,” said Atilla Yesilada, analyst at GlobalSource Partners.