What We Know about the Slain Iranian Nuclear Scientist

Mohsen Fakhrizadeh, the Iranian nuclear scientist whose assassination Tehran has blamed on Israel, was little known before his death, but one thing is certain: he was important.

The man Israel alleges was the father of an Iranian nuclear weapons program was senior enough to meet with supreme leader Ali Khamenei in January 2019, based on official pictures released after his death.

For his assassins, Fakhrizadeh was also important enough to be killed Friday in a brazen, daylight attack on a major road just outside the capital Tehran.

After his death, Defense Minister Amir Hatami referred to Fakhrizadeh as his deputy minister and head of the ministry's Organization of Defensive Innovation and Research (SPND).

So what do we know about the work of the 59-year-old, bearded and spectacled nuclear scientist?

Was he the senior official who "managed nuclear defense" and did "extensive work" in this field, having played a "significant role in defense innovations", as Hatami said?

Or was he, as Israeli Prime Minister Benjamin Netanyahu alleged in April 2018, the head of a secret nuclear weapons program whose existence Iran has always strenuously denied?

Karim Sadjadpour of US think-tank the Carnegie Endowment for International Peace said it "will likely take months if not years to appreciate" the full impact of his death.

"Those who truly understood his precise day-to-day role in Iran's nuclear activities don't talk, and those who talk don't know," he wrote on Twitter.

Fakhrizadeh was dubbed in the US media as "the number one target" of Israeli intelligence agency Mossad and the "mastermind of Iran's nuclear program". 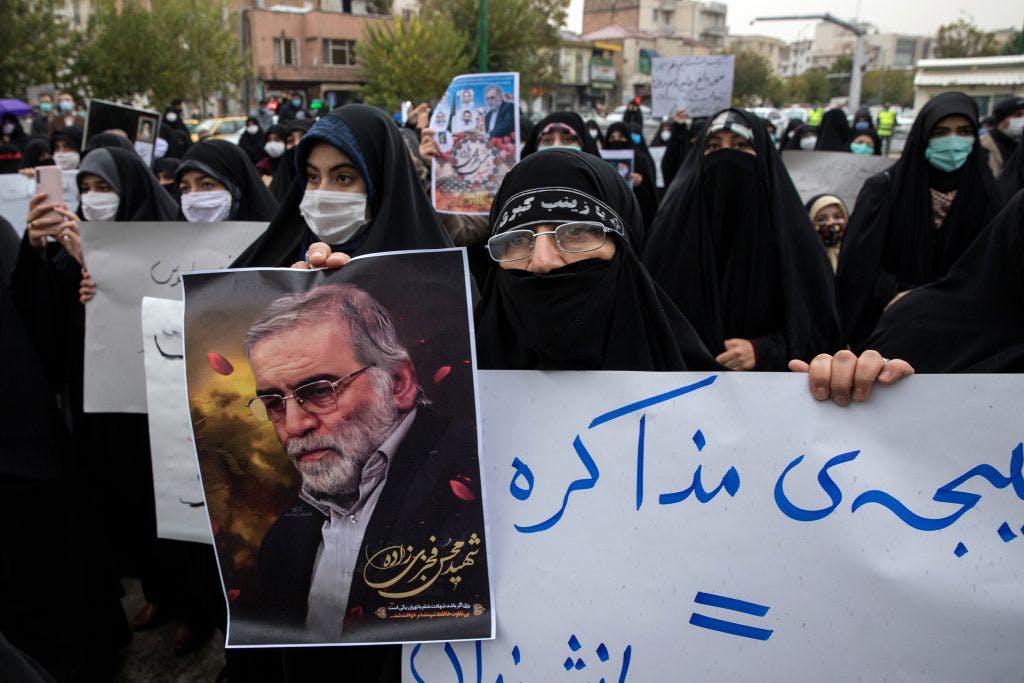 "We knew that he had been threatened with assassination on several occasions and that he was being followed," Hatami said, according to AFP.

Before Netanyahu talked about him, Fakhrizadeh had appeared in an International Atomic Energy Agency document in December 2015.

The IAEA suspected him of directing from the early 2000s "activities to be undertaken in support of a possible military dimension to (Iran's) nuclear program" that the UN agency said had begun in the late 1980s.

The IAEA's report said such activities were reorganized under his direction, under a project called "AMAD", until it was abandoned in late 2003.

In March 2007, Fakhrizadeh was targeted by United Nations Security Council sanctions along with other "persons involved in nuclear or ballistic missile activities" for Iran.

Security Council Resolution 1747 identified him as a defense ministry "senior scientist" and "former head of the Physics Research Centre (PHRC)".

It noted that the Vienna-based IAEA had "asked to interview him about the activities of the PHRC over the period he was head but Iran has refused". 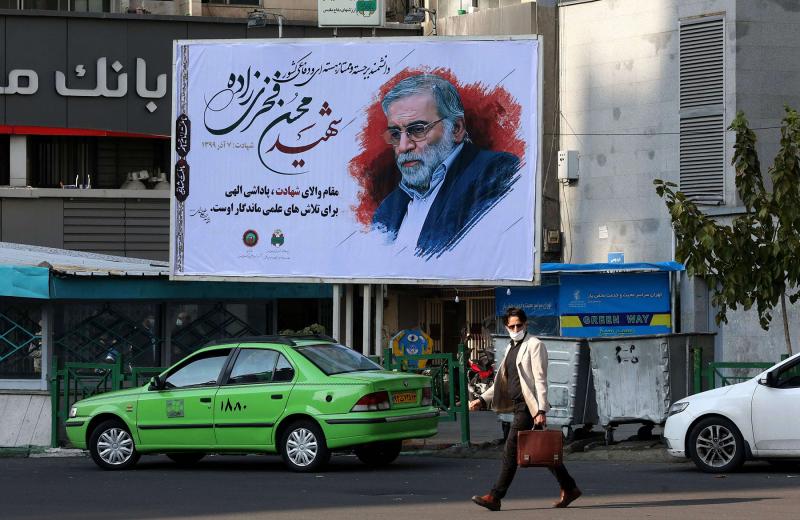 Those sanctions were lifted after a 2015 nuclear deal came into force between Iran and six world powers -- UN Security Council permanent members the US, Russia, Britain, China and France, plus Germany.

But US President Donald Trump unilaterally withdrew from the accord in 2018 and Washington reimposed its own sanctions on Fakhrizadeh.

According to Iran's Vice-President Ali Akbar Salehi, who also heads the Atomic Energy Organization of Iran (AEOI), Fakhrizadeh had a doctorate in "nuclear physics and engineering" and did his thesis with Fereydoun Abbasi-Davani, a former head of the AEOI who himself survived an assassination attempt in 2010.

Abbasi-Davani called the slain scientist a "close friend" with whom he had "34 years of close professional collaboration", and said they had fought side-by-side on the front lines during the 1980-88 Iran-Iraq war.

Speaking to state media, Abbasi-Davani said Fakhrizadeh had "worked in all fields to support the country's nuclear activities", notably in uranium enrichment.

He described him as "a capable manager and a prestigious scientist who can be raised to the same rank as the martyr Soleimani in the field of science and technology," referring to top general Qassem Soleimani, who was killed in a January US drone strike in Iraq.

"His work was important to him," Fakhrizadeh's widow said on state television a few hours after the assassination.

Who is the legend Diego Maradona