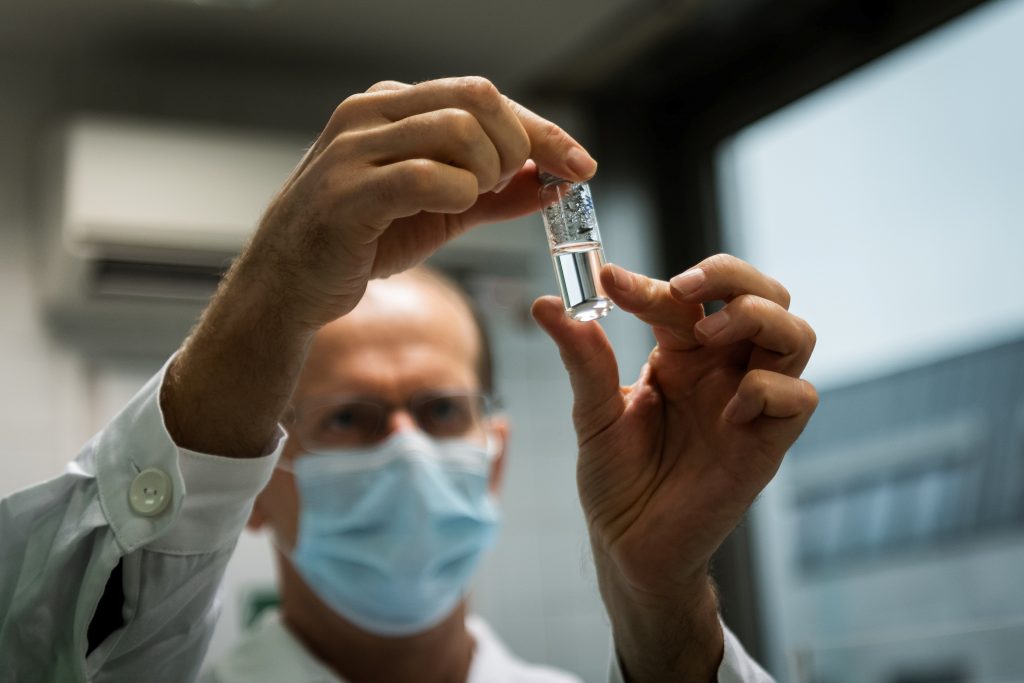 Russia plans to begin mass trials of its second coronavirus vaccine, EpiVacCorona, on people aged over 18 on Monday, the RIA news agency cited the consumer health watchdog Rospotrebnadzor as saying.

EpiVacCorona, which is being developed by Siberia’s Vector Institute, was authorized this month to carry out trials on 150 volunteers over 60 and 3,000 volunteers over 18, the watchdog has said.

The trials will be conducted in Moscow and several other cities including Kazan and Kaliningrad, the TASS news agency cited it as saying.

Coronavirus cases have surged in Russia since September, but authorities have resisted imposing a touch lockdown and have said that targeted measures are enough to cope with the crisis.

Russia said earlier this month that its other Sputnik V vaccine was 92% effective at protecting people from COVID-19 according to interim results.