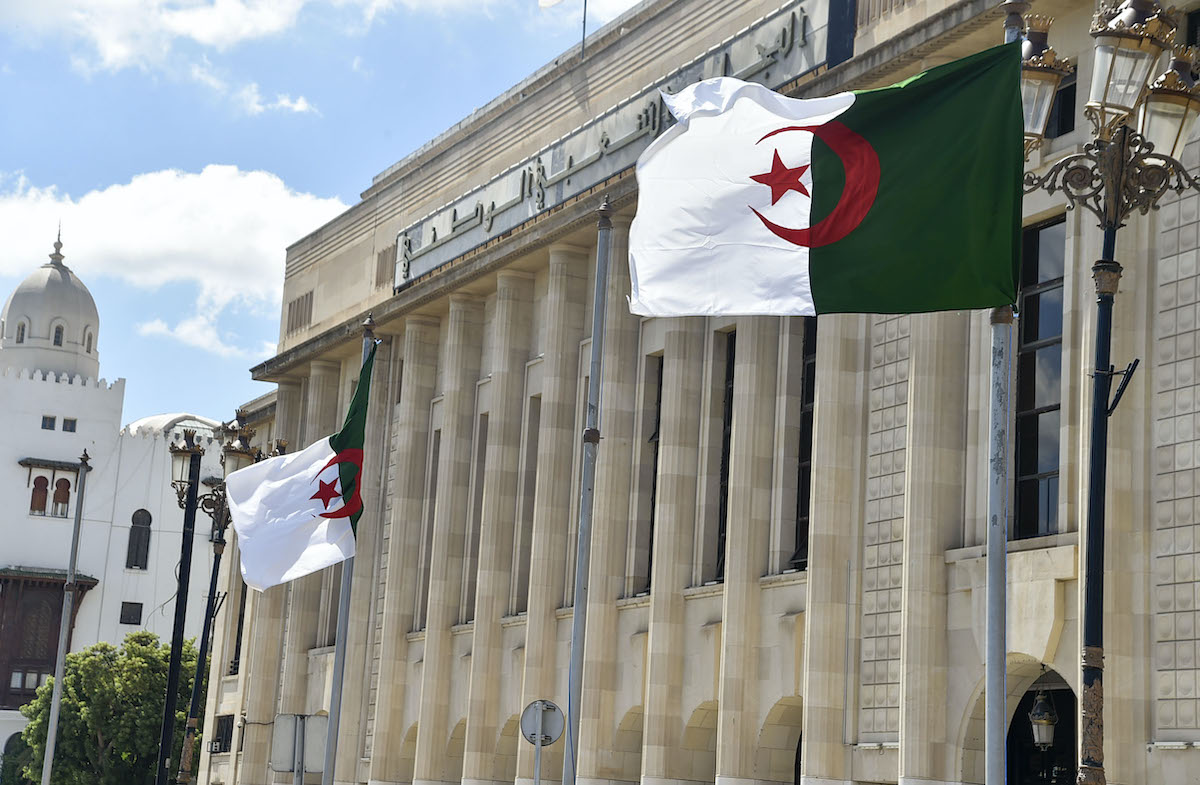 Algerian parliamentarians have announced their intention to hand over a written protest to the head of the European Union’s mission in the country.

This comes in response to an urgency resolution adopted by the European Parliament on Nov.26, highlighting the “deteriorating human rights situation in Algeria.”

Bin Zaim said he discussed the initiative with his colleagues in the People’s National Assembly and affirmed the approval of the leader in the Islamic Justice and Development Front Lakhdar Ben Khallaf and leader in the Movement of Society for Peace Nasser Hamdadoush, which are two opposition parties.

Ben Zaim said European lawmakers have gathered to address an issue that doesn’t concern them, stressing that Algerian parliamentarians will protest on Tuesday morning in front of the EU Union mission in rejection of any foreign intervention.

In 2019, Head of the Delegation of the European Union in Algeria John O'Rourke opposed a similar resolution, noting that EU governments “do not have any authority over the European Parliament’s affairs.”

The Movement of Society for Peace’s parliamentary bloc issued a statement on Sunday, in which it denounced the EU Parliament’s resolution, considering it a blatant interference in internal affairs and a flagrant provocation to the Algerian people who reject all foreign agendas and adhere to their identity and constants.

“The wars and violations suffered by some countries and peoples shall be prioritized by the international community.”

“Political arrests and arbitrary detention of peaceful Hirak and trade union activists, as well as journalists, have increased since the summer of 2019, in violation of the fundamental rights to a fair trial and due process of law,” the EU resolution read.

“Whereas censorship, trials and severe punishment of independent media, often accused of plotting with foreign powers against national security, continue to worsen despite the official end of the Bouteflika government.”