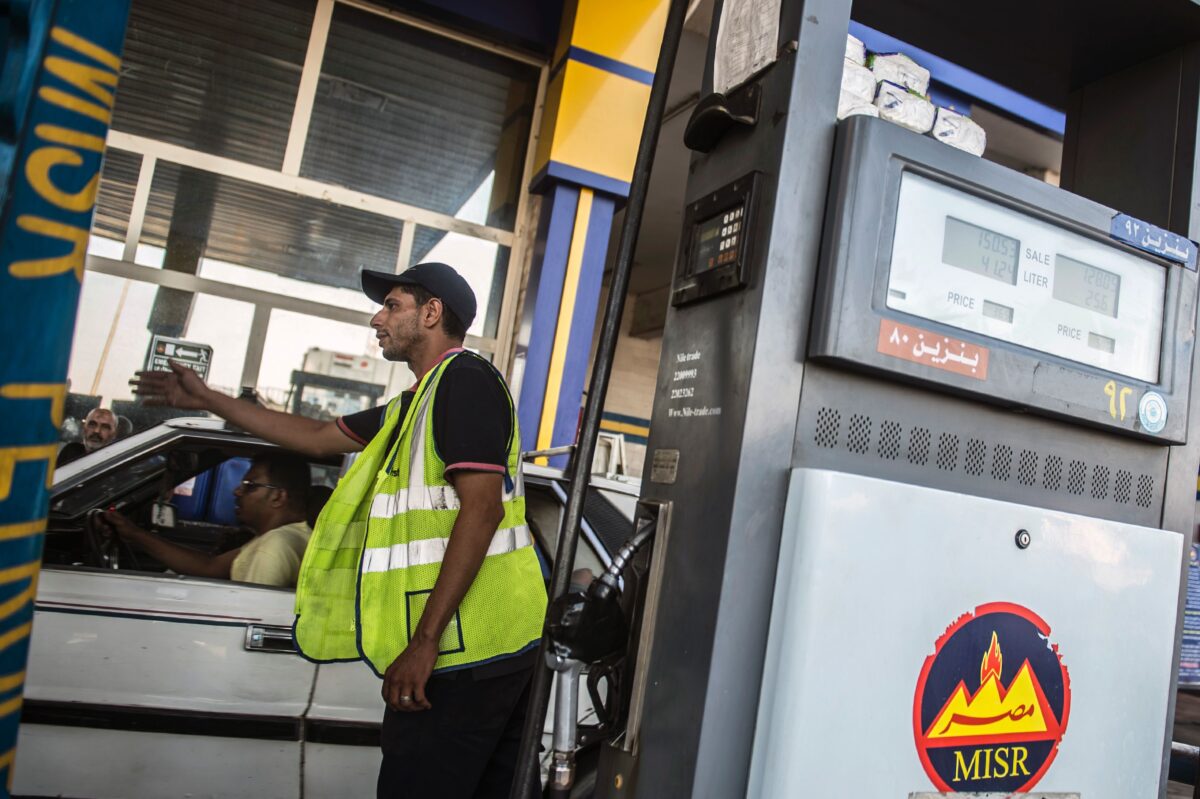 Egyptian subsidies on petroleum products decreased by about 46 per cent in the first quarter of the current financial year 2020-21, the petroleum minister announced yesterday.

Egypt's financial year begins in early July and lasts until the end of June the following year.

Under the conditions set by a 2016 IMF loan, Egypt promised to reduce fuel subsidies in order to secure $12 billion.

After Egypt floated the Egyptian pound in 2016 its currency has halved against the US dollar and inflation rose over 30 per cent.

The IMF loan was intended to kick-start the economy after it crashed following the 2011 Arab uprising. Since then, terror attacks and Egypt's dire human rights record have kept tourists away from the country, which has exacerbated the problem as tourism was once a major income for Egypt. The coronavirus pandemic has further damaged the sector's revenues.