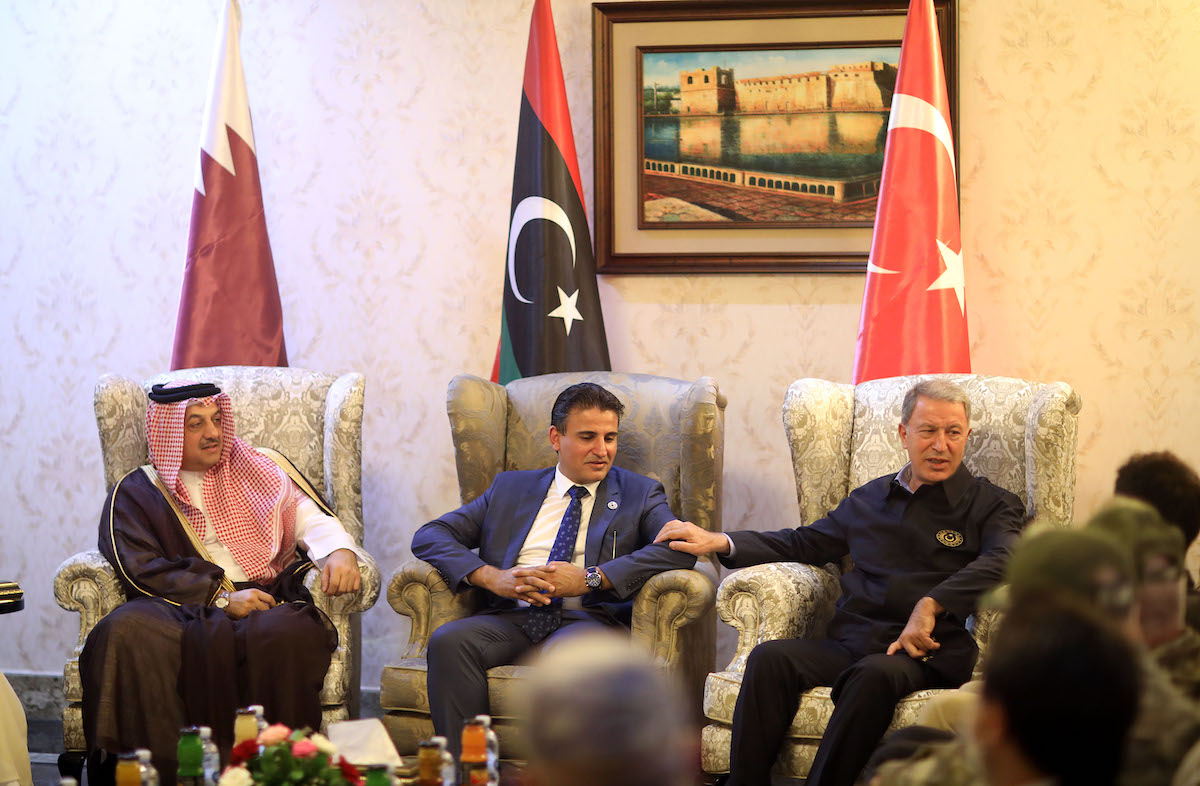 According to report, military adviser at the Nasser Military Academy, Gamal Mazloum, said that Qatar has nothing to offer Libya since it does not have a strong military that qualifies it to train the GNA forces. It is only trying to maintain its pro-GNA militias before the formation of a new government.

Mazloum noted that Qatar's other reason is ongoing support for the GNA alone and refusal to unite all parties under one umbrella, to perpetuate chaos and harm Egypt's national security.

Last month, Egypt's foreign minister said that Turkey is not among the countries with which Cairo might cooperate in order to reach a peace deal in Libya.

Since 2019, Turkey has continued to train the special forces of the internationally recognised GNA.

Turkey has been funding and backing GNA forces, led by Fayez Al-Sarraj, since the eastern-based Libyan National Army (LNA), loyal to General Khalifa Haftar, launched a military operation to recapture the country's capital city of Tripoli from the GNA last year. The LNA is supported by Russia, Egypt and the United Arab Emirates (UAE).