Instagram bans posts supporting "the father of the Iranian bomb" 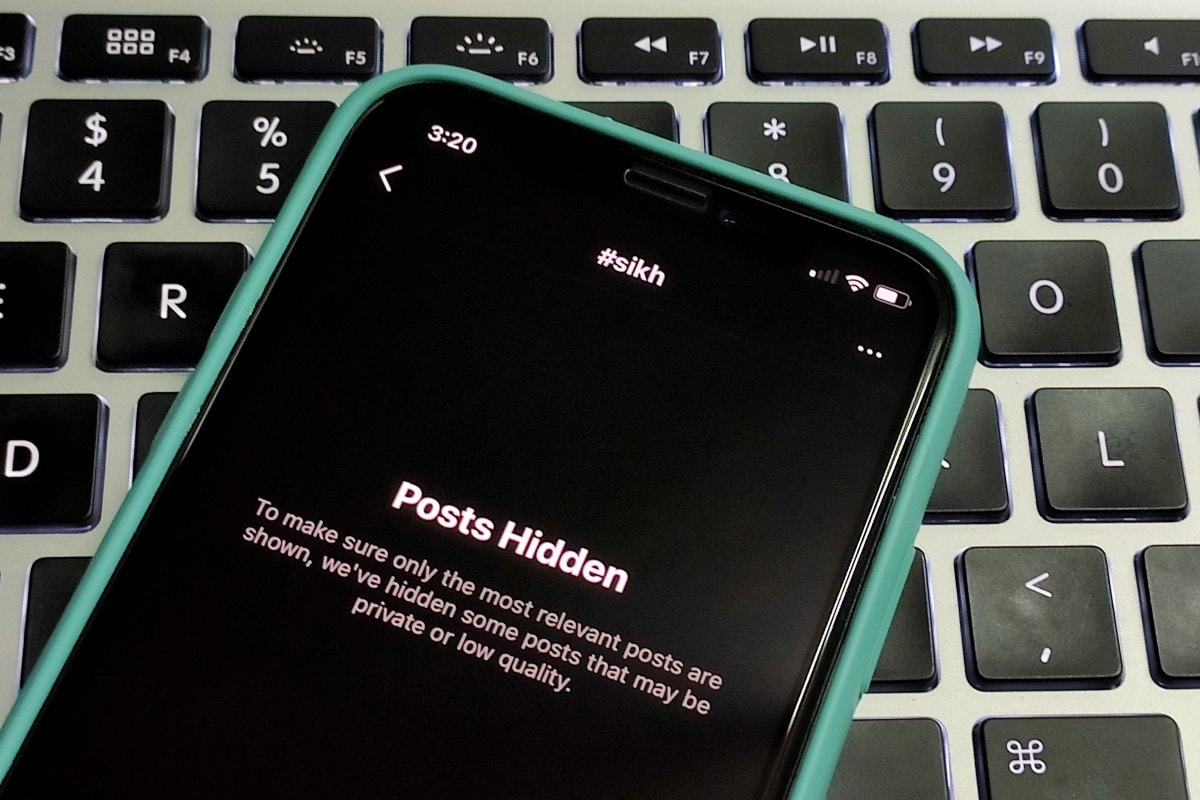 The Iranian News Agency reported, Saturday, November 28, 2020, that the Iranians were angry at the cancellation of their posts on the "Instagram" website, expressing their support for the Iranian nuclear scientist, Mohsen Fakhrizadeh, who was assassinated near the capital, Tehran, last Friday.

According to the newspaper "Jerusalem Post" quoted by the Iranian agency, the social network deliberately deleted the content, or immediately canceled the account supporting the murdered scientist, and it is not the first time that it has done a similar act.

Last January, Facebook announced that it would delete Instagram posts supporting the commander of the Quds Force in the Iranian Revolutionary Guard, Qassem Soleimani, as part of the policy of adhering to US sanctions, while Iran called for the necessary legal measures to be taken against the social network that did not It is banned in Iran yet.

Iran's Supreme Leader Ali Khamenei has vowed to avenge the killing of Zadeh, who is considered "the father of the Iranian nuclear bomb," and the mastermind of Iran's covert efforts to develop nuclear weapons.

Khamenei added that Zadeh's work would continue, calling for "those responsible for his assassination to be punished." For his part, Iranian President Hassan Rouhani accused Israel of killing Zadeh, whom the West has long suspected of being the mastermind of a secret program to produce a nuclear bomb.

Iranian scientist Mohsen Fakhrizadeh was killed in an ambush near Tehran on Friday, and Hossein Dehghan, Khamenei's military advisor, vowed to respond to the operation.