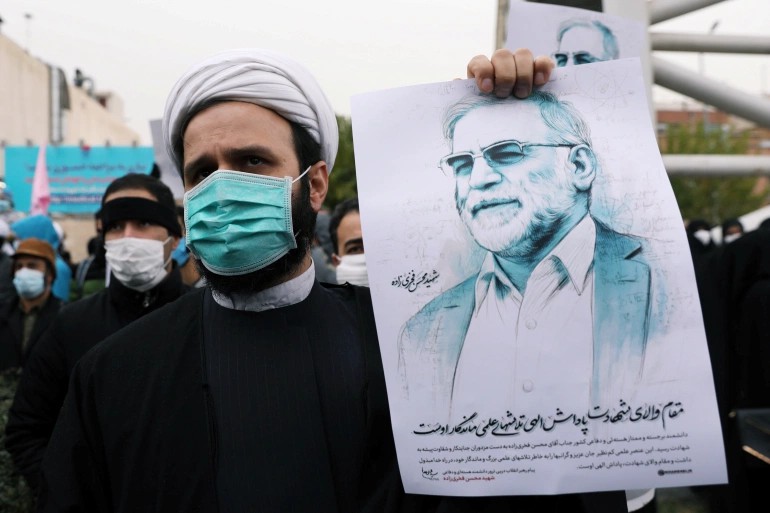 MUSCAT - The Sultanate of Oman, on Sunday, expressed its condemnation of the assassination of Iranian nuclear scientist Mohsen Fakhrizadeh in Tehran.

The official Oman News Agency reported that the country's foreign minister, Badr bin Hamad Al-Busaidi, made a phone call to his Iranian counterpart, Muhammad Jawad Zarif, expressing "the sultanate's condolences for the killing of Fakhri Zadeh and its condemnation of this act and everything that contradicts humanitarian and international laws."

For its part, the semi-official Iranian agency "Fars" said that during the call, Al-Busaidi "rejected terrorism in all its forms and considered it unacceptable."

Oman became the second Gulf state after Qatar to condemn the assassination of Fakhrizadeh, who was head of the Defense Research and Innovation Organization and a key figure in Iran's nuclear program.

Fakhrizadeh was killed Friday morning in the suburbs of Tehran by unidentified assailants, and Iranian authorities blamed Israel for the attack.

Up to 7,600 receive COVID-19 vaccines in Oman, no side-effects reported: health minister