'My mind will not change': Trump reiterates claims of election fraud 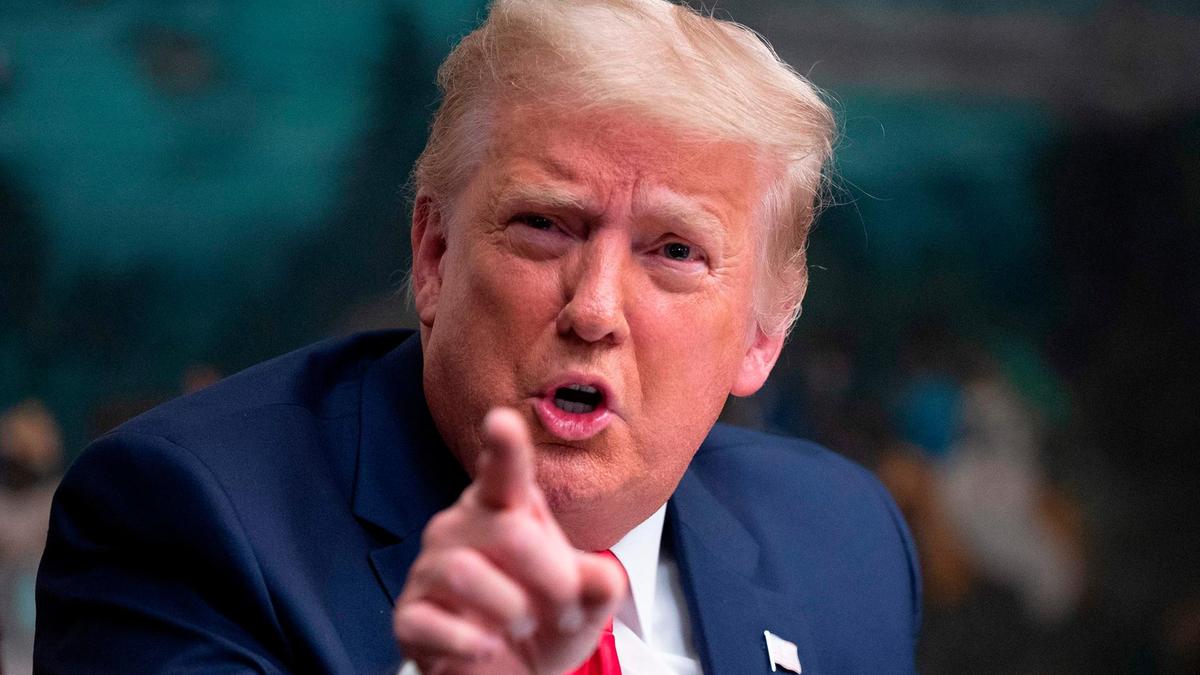 US President Donald Trump reasserted the unfounded claims that he won the November 3 election on Sunday, in his first televised interview since losing his re-election bid.

"It's not like you're gonna change my mind. My mind will not change in six months," Mr Trump said of his insistence that he won the November 3 poll.

Despite Mr Trump's attack on the validity of the US election system, his legal team has yet to provide any evidence that stands up in court.

Case after case was rejected by judges across the country. The latest rebuff came from the Pennsylvania Supreme Court, which on Saturday turned down a lawsuit filed by Trump supporters seeking to contest Joe Biden's win in the state.

"We're trying to put the evidence in and the judges won't allow us to do it," Mr Trump said. "We are trying. We have so much evidence."

Ignoring the usual boundaries between his office and the judicial and law enforcement system, Mr Trump complained that the Department of Justice and FBI were not helping him.

They are "missing in action", he said, also questioning the point of the Supreme Court if it does not intervene.

Read More: Biden breaks a record and gets more than 80 million votes

Democrat Mr Biden won the electoral college vote – the state-by-state competition deciding the winner – by 306 to 232. In the popular national vote, which does not decide the result but still has political and symbolic heft, Mr Biden won with 51 per cent of the vote to Mr Trump's 47 per cent.

But whether or not Trump ever acknowledges defeat, the electoral college is all but certain to go through the formal motions of confirming Mr Biden when it meets on December 14 and the Democrat will be sworn in on Inauguration Day, January 20.

Even as the clock runs down on his single term, Mr Trump declined to say on Fox News whether he sees an expiry date for his unsuccessful legal campaign.