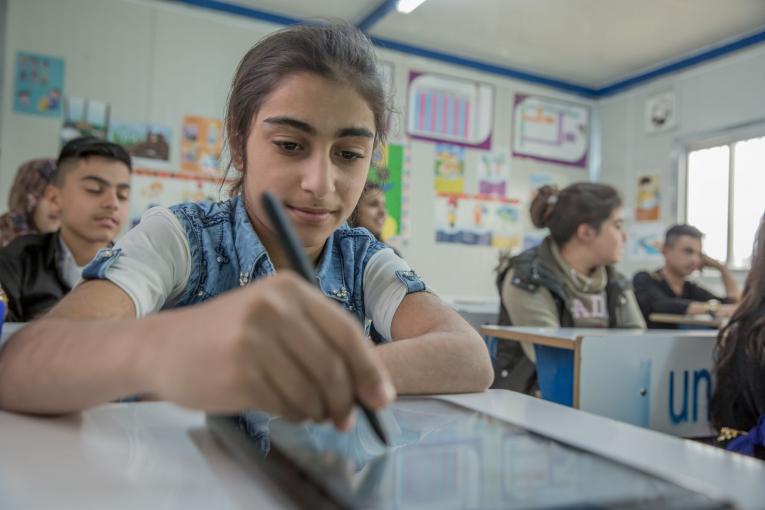 Iraq has reopened its schools amid a raging pandemic that has claimed more than 12,000 lives across the country, with kids returning to socially-distanced classrooms and other safety measures Sunday.

Students will be attending school only one day per week according to a rotation system meant to prevent crowding and the spread of the new coronavirus, according to the Education Ministry.

Iraq, like much of the rest of the world, has resorted to distance learning after schools closed in February due to the virus outbreak. But online education is out of reach for many in a country with poor infrastructure that has suffered decades of war

Iraq has the second-highest outbreak and number of deaths in the Middle East region after Iran, with more than 500,000 confirmed cases, according to Health Ministry figures.

Daily infection rates average 2,400 cases per day — a slower rate than in previous weeks — but health workers say the number may be higher as many Iraqis with symptoms choose to stay home and avoid hospitals to get tested.