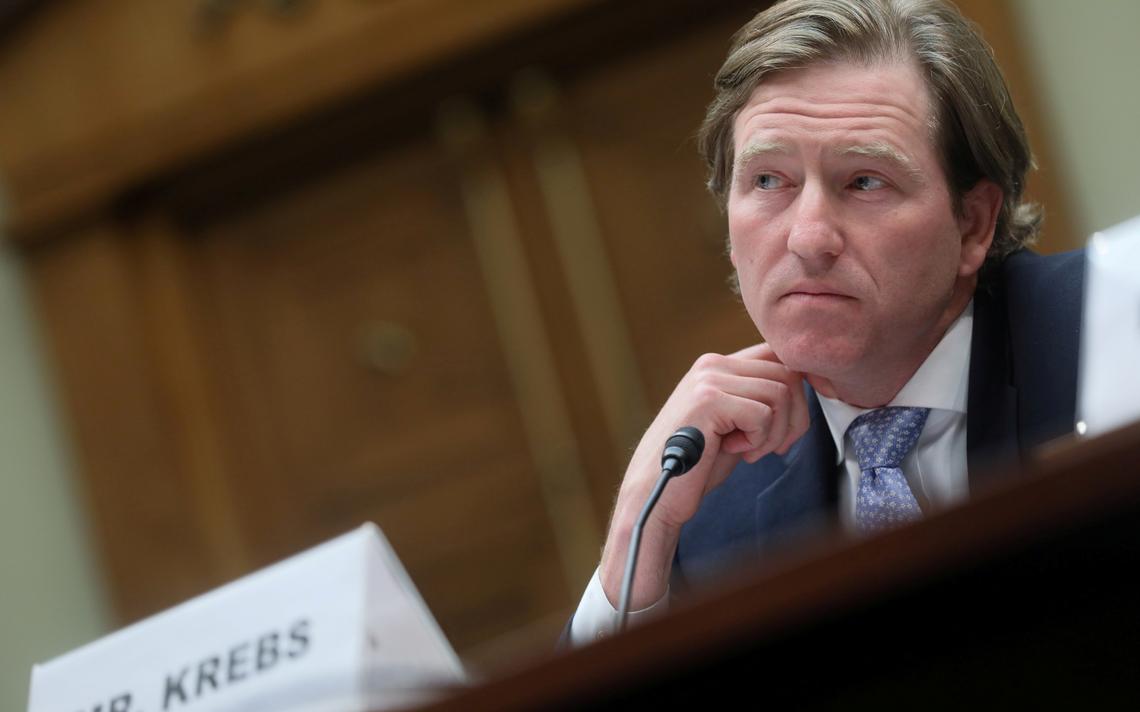 The US director of cybersecurity, who was sacked by President Donald Trump for saying the November 3 election was the most accurate election in American history, described Trump's claims of election fraud as "farcical."

On Friday, November 27, 2020, former Director of the Department of Homeland Security's Cybersecurity and Infrastructure Security Chris Krebs said in an interview with the "60 Minutes" program broadcast by CBS station that the allegations of foreign countries manipulating vote recording systems are unfounded. .

Sydney Powell, Trump's attorney, whom his legal team distanced themselves from last week, had spoken about a conspiracy theory that voting systems invented in Venezuela by order of its late President Hugo Chavez helped turn the US election result in favor of Democratic candidate Joe Biden.

She and others claimed that voting machines overturned votes from Trump to Biden and that some information about the voting system in the United States was being stored on servers in Germany. According to "Reuters".

Trump fired Krebs on November 17 after calling the elections "the most accurate in American history."

"There is no evidence to my knowledge that a foreign power has tampered with any machine," Krebs said, describing these allegations as "farcical allegations." "The American people should have 100 percent confidence in their vote," he added.

Biden won the election by winning 306 electoral college votes against Trump's 232, and he is ahead of Trump by more than six million votes in the popular vote.

Trump and his lawyers continue to claim without substantiation that the election was robbed of him through widespread fraud and that he is the winner. On Thursday, Trump said he would leave the White House if the electoral college approved Biden's victory.