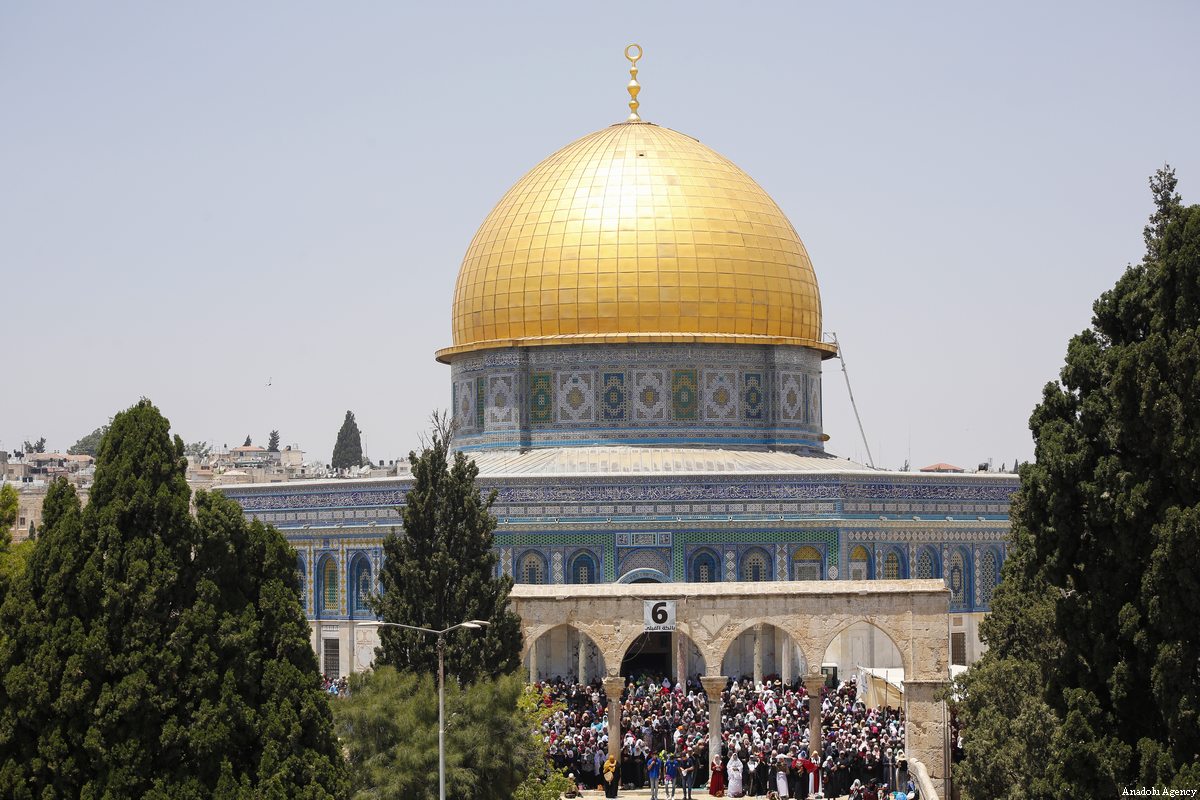 Shahid Bin Yusef Takala, a South African university lecturer, has walked from Cape Town to Jerusalem's Al-Aqsa Mosque and is planning to continue his journey on foot to Medina and Makkah in Saudi Arabia.

Takala, who arrived at Al-Aqsa Mosque in February, set off from Cape Town on 15 August, 2018, and travelled through Zimbabwe, Zambia, Tanzania, Kenya, Ethiopia, Sudan and Egypt before reaching Gaza, according to Arabi21.com.

He attempted to continue his walk towards Jerusalem through Gaza, but the Israeli occupation prevented him. As a result, he walked back to Egypt and through Sinai and Jordan, and from there, he walked to Jerusalem.

Takala could not leave Al-Aqsa Mosque due to the outbreak of COVID-19, but he described it as a "great blessing" that he was unable to leave the third holiest place in the world for Muslims.

The former lecturer at the University of South Africa is planning to write a book under the title My Spirited Struggle, in which he is planning to document his journey.

After leaving Al-Aqsa Mosque, he intends to walk to Saudi Arabia to visit the Prophet Muhammad's Mosque in Medina (PBUH), the second holiest city for Muslims, and then to perform Hajj in Makkah.