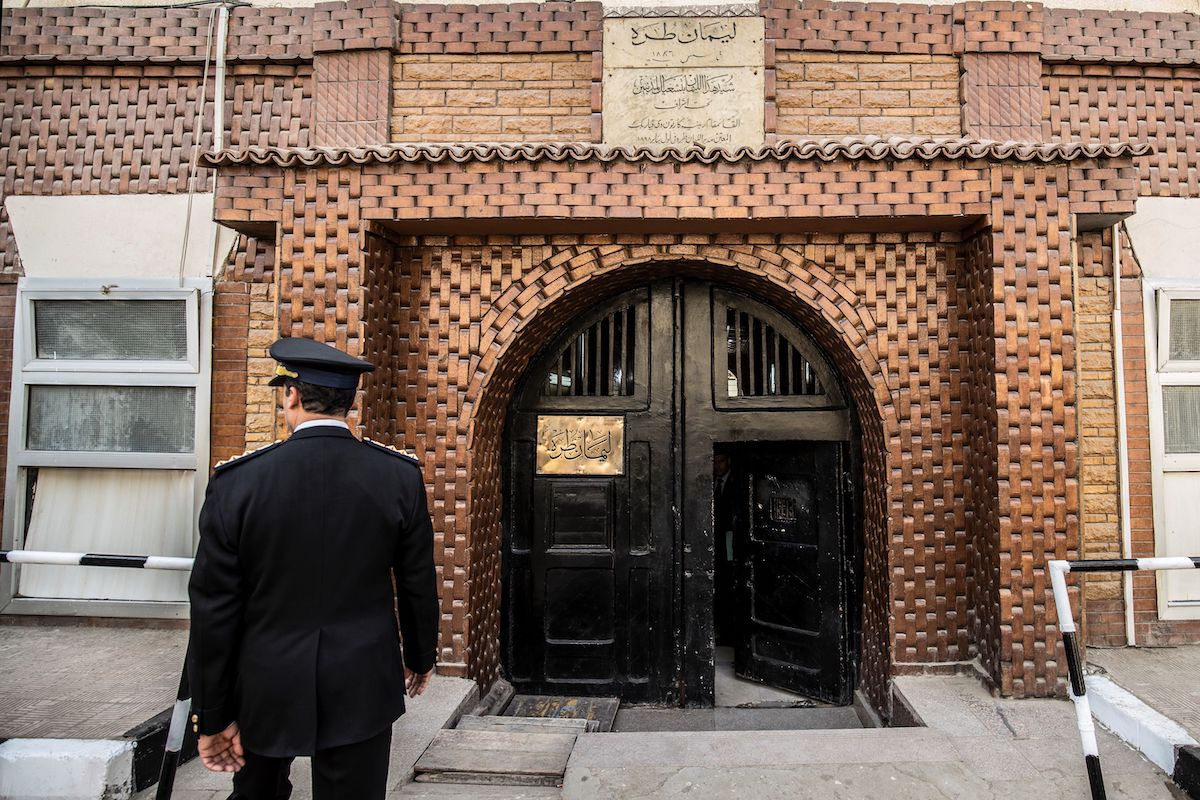 A human rights organisation has condemned the Egyptian regime's arrests and detentions of oppositionists' family members.

This came in a recent report issued by the Arabic Network for Human Rights Information (ANHRI) entitled, We have your Family.

The organisation stated: "The Egyptian regime prosecutes and punishes people only because they are the relatives and families of oppositionists, whether detained or expats, and of course the families of the Muslim Brotherhood's affiliates and leaders suffer the same harm, as they face the same accusations, whether they did or not."

ANHRI explained: "This method is sometimes used to pressure political prisoners or oppositionists abroad, or as an act of retaliation against them by targeting their relatives, without regard to the constitution, the law or human rights conventions."

The organisation continued: "The security forces violate the law and use it as a tool of repression and retaliation against its political opponents or oppositionists in general, whether inside or outside Egypt, by arresting their relatives and fabricating malicious accusations against them."

The organisation added: "The most recent attempt to bypass the law was the arrest of Kamal Al-Balshi, brother of the journalist and former representative of the Journalists Syndicate Khaled Al-Balshi, on 20 September, 2020." Kamal Al-Balshi appeared for interrogation on 1 October, 2020, at the Supreme State Security Prosecution office after 11 days of enforced disappearance.

According to the report, Al-Balshi's brother, who is still held in pre-trial detention, was charged in Case No. 880 of 2020, and faces accusations of joining a terrorist group and spreading fake news.

Journalist Khaled Al-Balshi, former director of the freedoms committee in the Journalists Syndicate, has been known for opposing the government policies.

The organisation pointed out that Ola Al-Qaradawi (daughter of Sheikh Yusuf Al-Qaradawi) and her husband Hossam Khalaf are a striking example of acts of political revenge against oppositionists.

The only crime Ola Al-Qaradawi and her husband committed is being related to Yusuf Al-Qaradawi, who now lives in Qatar, according to the network. The scholar's daughter and her spouse were arrested on 3 July, 2017, and interrogated in Case No. 316 of 2017 State Security. She has since then been detained incommunicado.

The organisation added that Anas Beltagy, son of Muhammad Beltagy (a leader of the Muslim Brotherhood), who is now 26-years-old, was only 19-years-old at the time of his arrest.

The network described the arrest of Beltagy's son as: "The worst form of revenge against a person for being his father's son."