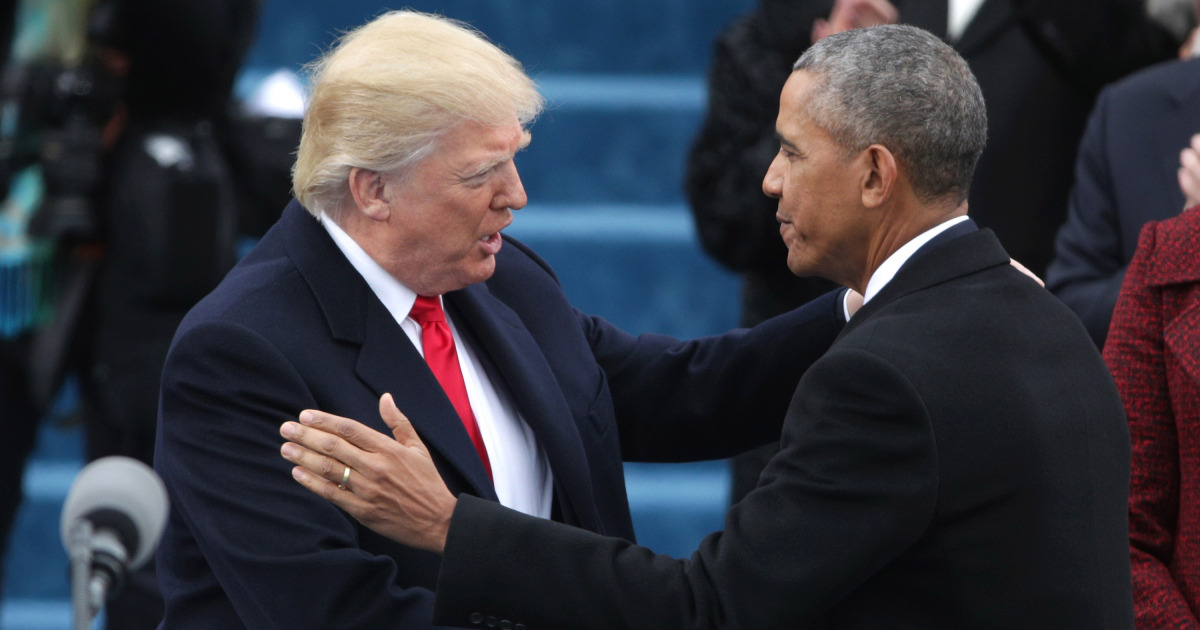 The G Word is the title of the animated documentary series that Netflix will unveil in early 2021. The work in which the American streaming platform cooperates with the Higher Ground Productions company owned by former US President Barack Obama and his wife Michelle, will deal with the term of US President Donald Trump, It is completely based on a book

Michael Lewis The Fifth Risk, whose rights were bought by Barack and Michael in 2018.

The G Word is expected to mix documentation and comedy, and it will also raise the question of whether the government is a dirty word or a reliable institution.

In a tweet posted by the official "Netflix" account on Twitter, the company confirmed that the project would bear the signature of Adam Conover. The latter stressed on the same website that he is "very happy to be able to finally share this news: I will be doing a new comedy series for Netflix about the federal government, called ... I hope you see it soon."

In a press statement, "Netflix" clarified that the new series will reveal the deep power of the US government and how it affects all aspects of life in several ways, and that despite the large area allocated to politics through the media, no one knows the truth about this huge institution and its role. The word government is a dirty word it is best not to say.

It is noteworthy that Obama's project with "Netflix" was the documentary "The American Factory" in 2019 that sheds light on a Chinese billionaire who opens a factory in Ohio, dealing with the idea of ​​hope.