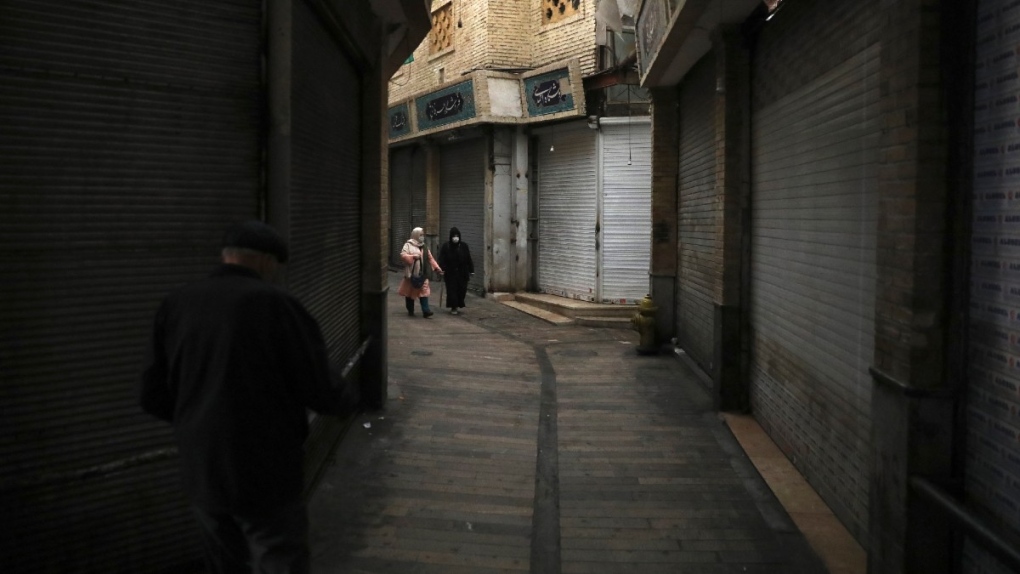 Iran on Friday announced that all government offices will effectively close and operate with only essential staff, further tightening coronavirus measures as the country struggles to contain its most widespread wave of infection yet.

Starting this Saturday — the first day of Iran’s workweek — state TV said “only those employees who need to be present will be at work” in government offices. Managers will make the call on who must still come to work.

The report did not specify how long the closures would last, but asked Iranians to postpone any planned visits to government offices.

Infections have soared in recent months, and on Friday, Iran again set a record for new virus cases in a single day with 14,051 cases, bringing the total to 922,397.

Read More: Iran vows to crush any Israeli attempt to hit its "advisory" role in Syria

Since Saturday, some government offices and organizations had closed or began working with less than 30% of their employees, while banks, post offices, communications and other utilities worked with half their staff.

Those new lockdown measures also included shuttering most businesses, shops, malls, and restaurants, and are set to last two weeks, according to The Associated Press.

Earlier this month, authorities ordered a month-long nightly curfew for businesses in Tehran and 30 other major cities and towns, asking nonessential shops to keep their workers home.

Still, enforcement in the sprawling metropolis remains a challenge.